Other Washington notables also paid tribute to the late general.

“I was deeply saddened to learn about the passing of General Ray Odierno after a battle with cancer. He devoted his life to serving this country, and for that I will always be grateful,” President Barack Obama tweeted.

“Ray Odierno was such a powerful, positive, uplifting person,” said Sen. Jack Reed (D-R.I.), the chair of the Senate Armed Services Committee. “He dedicated his life’s work to serving others and his was a life well lived. He will be missed by all who had the privilege to know him and serve with him.”

A number of the tributes focused on his leadership abilities. “He proved himself to be one of our most effective combat officers in the years after 9/11,” said former Secretary of State Colin Powell, according to The New York Times.

“Ray was a teammate, a confidant and a powerful example to me. Mostly, he was my friend,“ Defense Secretary Lloyd Austin said in a statement.

He added: “Throughout nearly four decades in uniform, Ray Odierno served his country with great dignity and courage. He led bravely in peace and in war.“

Army Secretary Christine Wormuth tweeted: “On behalf of the @USArmy I send my deepest condolences to the family of GEN (Ret.) Raymond Odierno, the 38th Chief of Staff of the Army. He was a thoughtful, compassionate leader of character.“

Stars and Stripes, the military’s longtime chronicle of its own, said, “An imposing figure, at 6-5 and 250 pounds, with a shaved head, Gen. Raymond Odierno had an affable nature and developed a strong rapport with his troops. He was considered one of the Army’s most capable battlefield leaders.“

Some of the tributes took on a personal note. Former Florida Rep. Allen West, now a Republican candidate for governor of Texas, tweeted, “I bid farewell to my former 4th Infantry Division Commander, General Raymond T. Odierno, who lost his battle with cancer.”

New Jersey Gov. Phil Murphy paid tribute to Odierno as a native son. “Saddened by the passing of Rockaway native and former @USArmy Chief of Staff General Ray Odierno. Serving our nation with integrity and purpose, General Odierno represented the very best of our state,” he tweeted.

The Bidens noted that Odierno was in command when their late son, Beau, was serving in Iraq.

“When we think back on our time as Vice President and Second Lady, Ray was part of some of our most poignant memories — ones that will be with us for the rest of our lives,” the Bidens wrote.

Instead of Criticizing ‘Wokeness,’ Say What You Really Mean 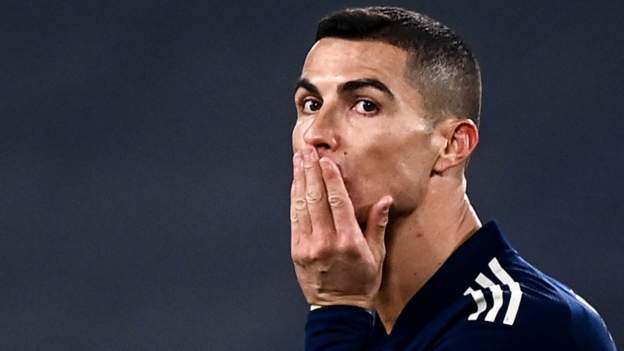 European Super League: What happens next after collapse of project?

What It Means to Be Immunocompromised, and Why It Matters