MANILA: Nobel Peace Prize winner Maria Ressa used her new prominence to criticise Facebook as a threat to democracy, saying the social media giant fails to protect against the spread of hate and disinformation and is “biased against facts”.

The veteran journalist and head of Philippine news site Rappler told Reuters in an interview after winning the award that Facebook’s algorithms “prioritise the spread of lies laced with anger and hate over facts.”

Her comments add to the pile of recent pressure on Facebook, used by more than 3 billion people, which a former employee turned whistleblower accused of putting profit over the need to curb hate speech and misinformation. Facebook denies any wrongdoing.

Sought for comment on Ressa’s remarks, a Facebook spokesperson said the social media giant continues to invest heavily to remove and reduce the visibility of harmful content.

“We believe in press freedom and support news organisations and journalists around the world as they continue their important work,” the spokesperson added.

Ressa shared the Nobel with Russian journalist Dmitry Muratov on Friday, for what the committee called braving the wrath of the leaders of the Philippines and Russia to expose corruption and misrule, in an endorsement of free speech under fire worldwide.

Ressa has been the target of intense social-media hatred campaigns from President Rodrigo Duterte’s supporters, which she said were aimed at destroying her and Rappler’s credibility.

ELECTION ‘A BATTLE FOR FACTS’

“These online attacks on social media have a purpose, they are targeted, they are used like a weapon,” said the former CNN journalist.

Rappler’s reporting has included close scrutiny of Duterte’s deadly war on drugs and a series of investigative reports into what it says is his government’s strategy to “weaponise” the internet, using bloggers on its payroll to stir up anger among online supporters who threaten and discredit Duterte’s critics. 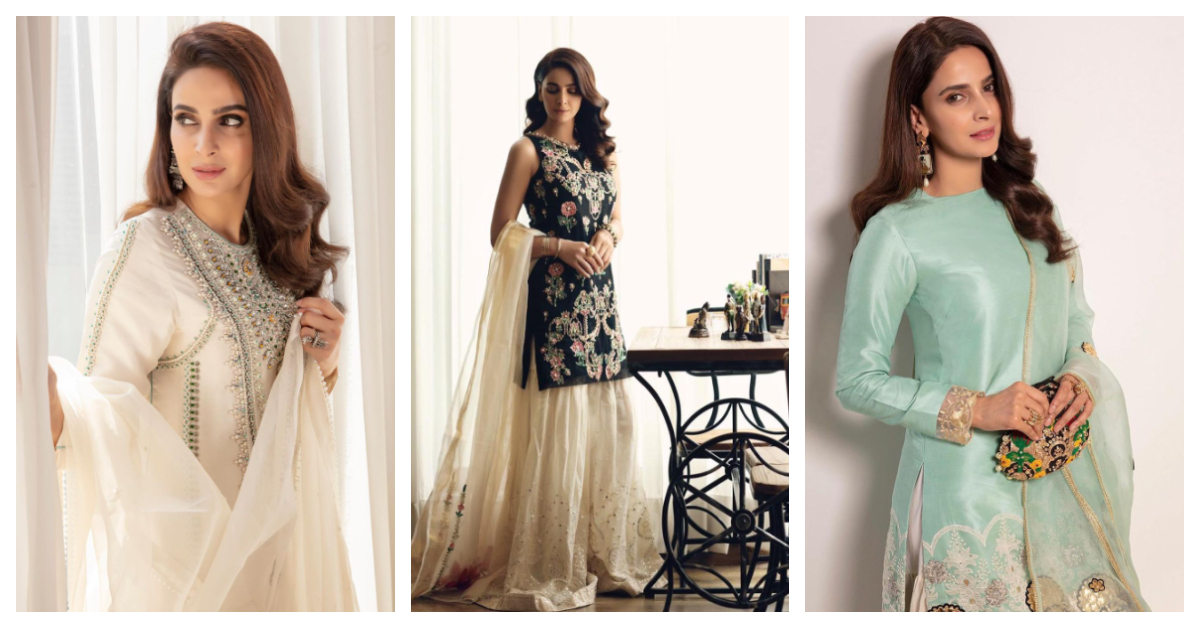