PIA to expand chartered flights operation to the UK! It emerges today.

The national flag carrier, Pakistan International Airline has decided to extend flights operation to the UK as the travel relaxation for Pakistan passengers have been released by the British government.

As being reported, PIA has asked the chartered companies for their quotations to extend the flight operations to the European countries.

The national flag carrier requires aircraft having 250 seats for its chartered flights’ operation.

The flights will be operated for London, Manchester, Birmingham, Paris, and Milan.

An advisory issued by the UK government on Friday stated that from October 11, 47 countries will be removed from the red list. Consequently, fully vaccinated passengers returning from these countries will only have to take a test on their second day of arrival in the country instead of mandatory quarantine.

Pakistanis travelers carrying a NADRA vaccination certificate will be allowed to enter the UK.

“From 11 October passengers arriving from Pakistan with full UK-approved vaccine will only need to take a day two test in England, no self-isolation required,” tweeted the British High Commissioner to Pakistan Christian Turner.

From 11 October passengers arriving from 🇵🇰 with full UK-approved vaccine will only need to take a day 2 test in England, no self-isolation, using their NADRA certificates Cc @fslsltn @Asad_Umar 👇https://t.co/YKfqKy6czq

On September 17, the United Kingdom (UK) had removed Pakistan from its travel red list after the British authorities updated its travel advisory. 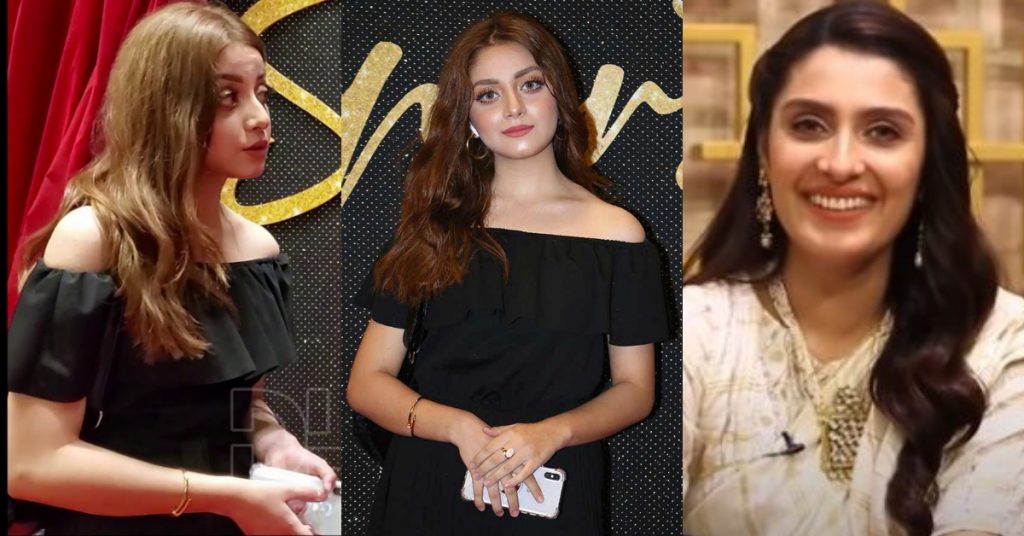 Smartphone, broadband usage grows in US