It’s this second punch that people tend to overlook or ignore.

“I don’t think that there’s a misunderstanding that all communities are hit the same,” Robert Bullard, a distinguished professor of urban planning and environmental policy at Texas Southern University, told CNN, referring to the fact that communities of color are disproportionately hurt by extreme weather. “But I do think that when the dust clears, not enough attention is given to the post-disaster trauma that exists after the headlines are gone.”

What’s more, the post-traumatic stress disorder, anxiety and depression (among other things) that can occur after someone has been exposed to a catastrophic event have intensified as the climate crisis has ramped up the severity and frequency of storms and other disasters.

“Lots of the people who were hit hard by Winter Storm Uri still need to get their ceilings fixed or the sheetrock in their homes fixed, but they don’t have money for repairs when they keep getting hit,” said Bullard, known as the father of environmental justice. “Uri was in February, but then there was Hurricane Ida and then Hurricane Nicholas. They just keep coming. And it’s very traumatic. The mental health piece is big.”

Indeed, recent years have made clear that psychological wounds can remain even after a storm has cleared out. In consequence, experts and concerned communities are stepping up to explore new strategies for addressing mental health challenges linked to climate change.

‘It can just be a normal rainy day’

Fragile. That’s how Roishetta Ozane described the current emotional state of Lake Charles, a heavily Black city in Louisiana, parts of which were slammed by five named storms in 2020 alone.

On August 29, 2021 — exactly 16 years after Hurricane Katrina made landfall — Ida struck Louisiana as a Category 4 storm, battering the state and killing more than two dozen people. In at least one area, caskets are still scattered around the community a month later.

“It doesn’t even have to be a hurricane prediction. It can just be a normal rainy day, and people with high anxiety or PTSD will leave town — will not stay in their homes — because they’re afraid that there could be another flood. Lots of people want bags of sand because they’re nervous about getting any amount of rain in their homes,” Ozane told CNN.

She also mentioned the ever-growing toll that destructive events can take on children, who are especially vulnerable to developing climate change-related mental health challenges.

“I don’t think that the rest of the US understands how much school students in southwest Louisiana have missed over the past year or how difficult that burden has been,” she said. “We all were on lockdown starting in March 2020. Then Hurricane Laura hit, and our kids were out of school until September. And then as soon as they went back to school, Hurricane Delta hit, and they were out of school until late October.”

Bullard echoed some of Ozane’s sentiments.

“Not having adequate mental health services to deal with anxiety, fear, trauma — it’s become a real problem in our schools,” he said. “Whenever it rains, kids wonder if they’re going to have to evacuate.”

Here, it’s worth highlighting the sobering legacy of Katrina, a monstrous Category 3 hurricane that claimed more than 1,800 lives and pulverized large swaths of majority-Black New Orleans. More than any other storm in US history, Katrina has become a symbol of the way that national trauma can unfold along racial lines in cities marked by segregation and poverty — cities such as New Orleans.

A study published in 2010 concluded that almost half of largely young, low-income, Black mother participants were likely to have experienced PTSD in Katrina’s wake. Similarly, a study published in 2016 found that “the odds for screening positive for depression (following Katrina) were higher for African Americans than for Caucasians,” even after taking into account other factors.

How to address these psychological blows?

It’s a question that experts are parsing more and more, as the climate crisis escalates. Just last year, 17 national organizations announced the formation of the Social Climate Leadership Group, a broad effort to generate awareness of the mental health dimension of climate change — or the “social crisis within the climate crisis,” per the group.

One step on the path toward grappling with this challenge: simply acknowledging the problem.

“What didn’t happen in New Orleans was a public mental health system that could say to people and reassure them and make them feel safe, just letting people know that they’re having normal responses to an abnormal situation,” Denese Shervington, a clinical professor of psychiatry at Tulane University School of Medicine, told NPR last year. “Their anxiety is real, their mild depression depending on the amount of losses they’ve had. But they can cope.”

Still, deeper reform of the mental health care system is necessary. This work ought to include making mental health resources more readily available to the groups — people of color, low-income communities — disproportionately harmed by climate change.

“It is not going to be enough, at all, for what we are facing. It will never be enough because of the scale of trauma we face,” Kritee Kanko, a Colorado-based climate scientist, said in a recent conversation with The Washington Post. “I’m thinking about marginalized, racialized communities here who don’t have the financial privilege.”

Confronting the mental health component of the climate crisis must also involve paying attention to the specific needs of communities and supporting their cultures of resilience, as the Social Climate Leadership Group notes.

Ozane, the Lake Charles resident, offered a vivid picture of what resilience can look like, especially when government agencies’ efforts fall short, policy proposals aside.
To help take care of victims’ material and psychological needs following several extreme weather events earlier this year, Ozane, along with Dominique Darbonne, co-founded The Vessel Project, a local disaster response group. In Ida’s wake, the partnership raised around $30,000. The money went straight into the hands of evacuees. No bureaucracy. No red tape.

“It was a direct response to people here who were in dire need of basic necessities after big storms,” Ozane said. “We asked people, ‘What do you need to be made whole again?’ Some needed things like diapers and food. Others needed to have their homes repaired. So, we raised money and worked with other mutual aid groups to get some people back into their homes.”

She added: “It was like, wow, this is what big organizations should be doing — just asking people what they need to be themselves again.” 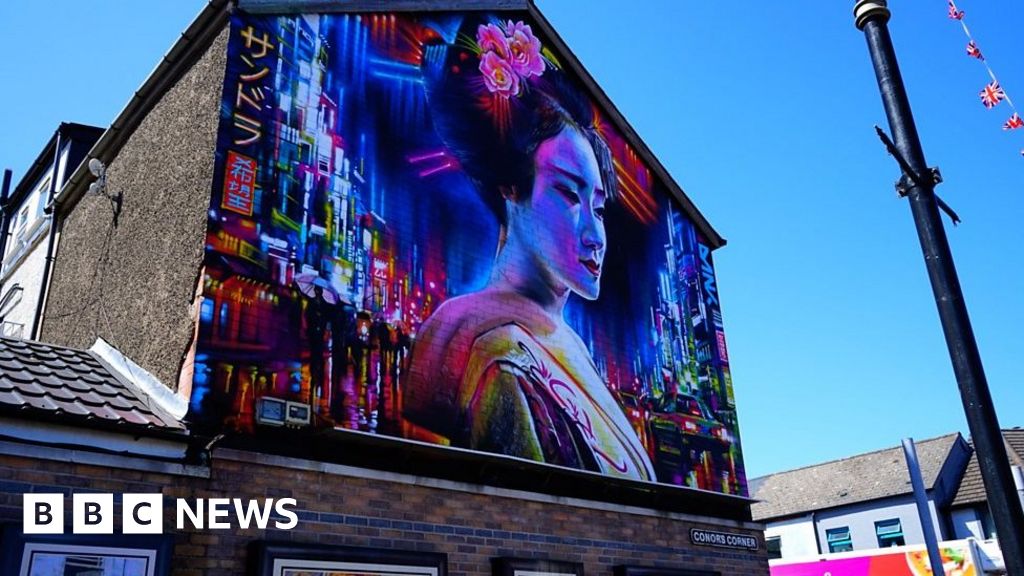 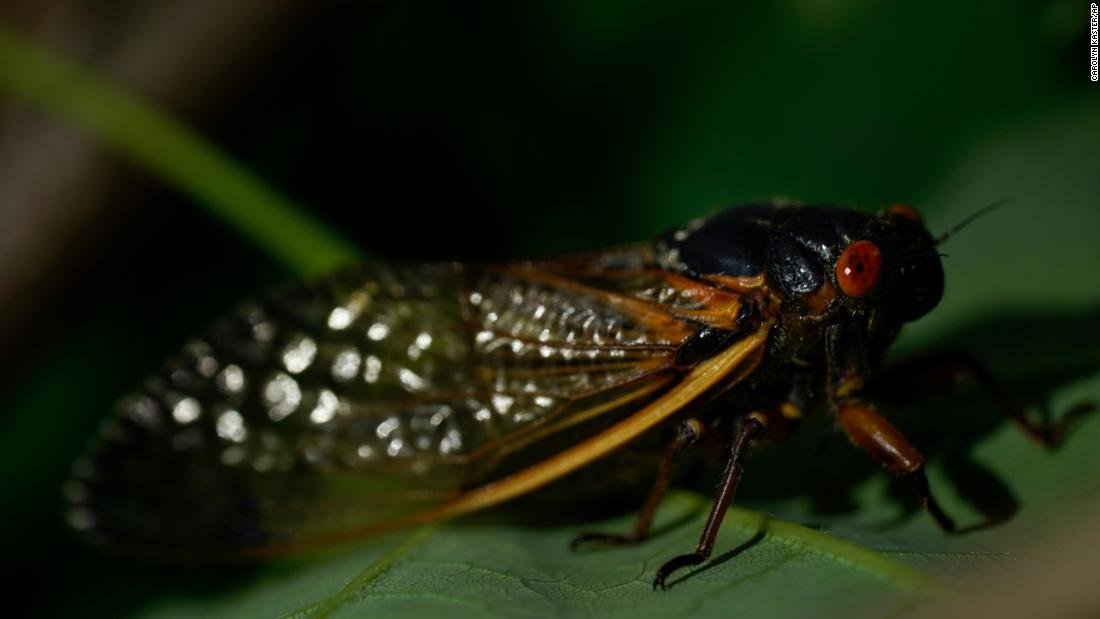 Brood X: Cicadas are coming in the billions this spring 2021 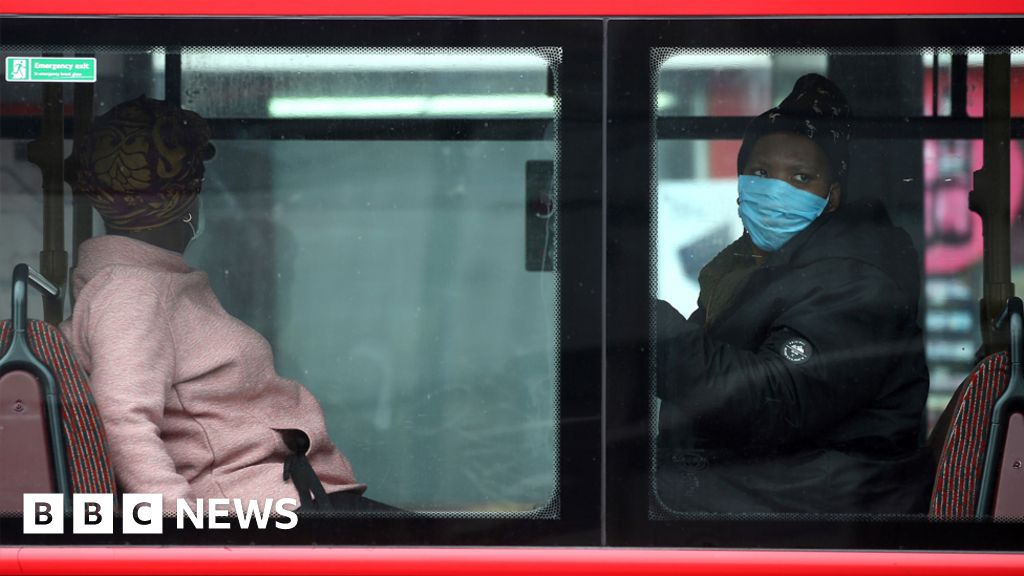 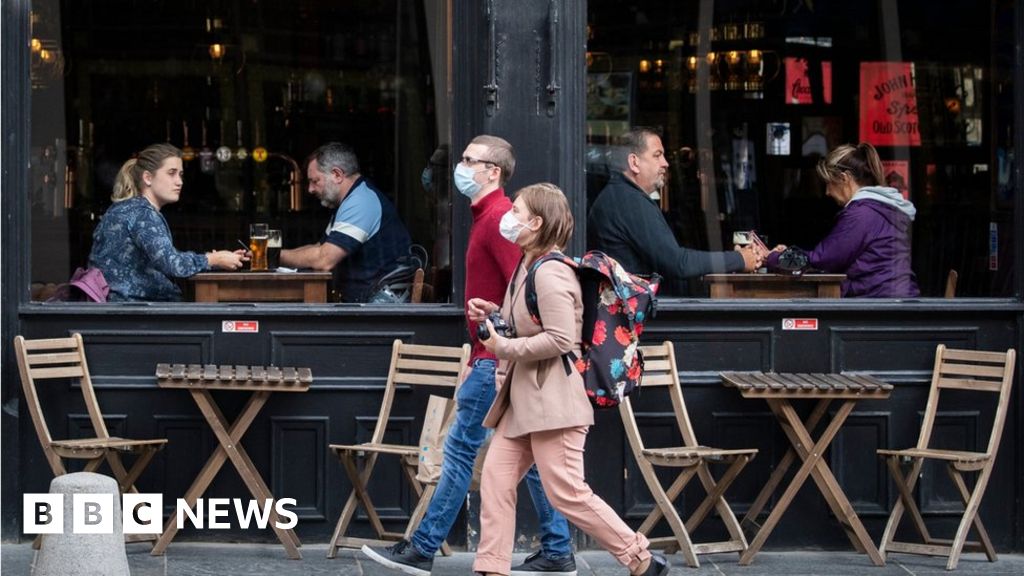