Pakistan Cricket Board (PCB) on Saturday announced that all-rounder Shoaib Malik has been named in the Pakistan squad for the ICC Men’s T20 World Cup. He will replace Sohaib Maqsood was ruled out due to a back injury he got during the National T20 Cup.

This marks the fourth change in the initial Pakistan team announced for the much-anticipated cricket event on September 4.

Chief selector Muhammad Wasim in a statement said: “Sohaib is devastated to miss out on the ICC Men’s T20 World Cup as he had worked hard for this event and was in sparkling form. We feel for him but injuries are part and parcel of the sport. I am sure after undergoing rehabilitation, he’ll fully recover to be available for future assignments.

“In his place and following discussions with the team management, we have decided to include Shoaib Malik in the side. I am sure Shoaib’s experience will be handy for the entire squad.”

Earlier on Friday, PCB had announced three changes in the squad.

Pakistan team along with officials will depart for Dubai, United Arab Emirates, on October 15. Pakistan vaccinates more one lakh people in a day 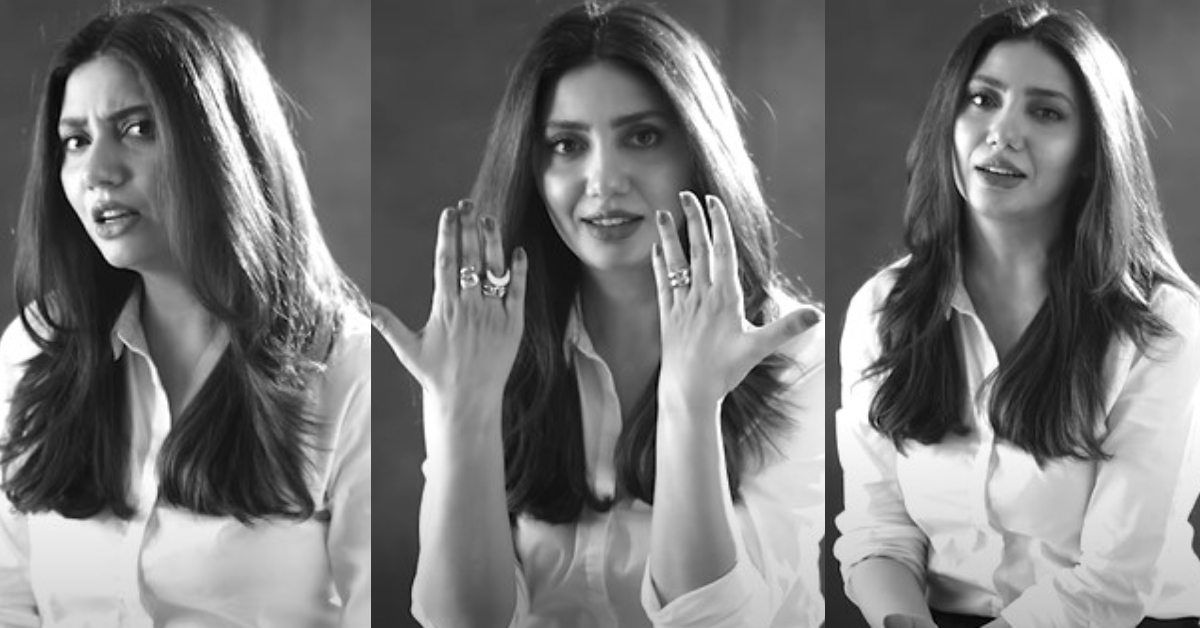 Mahira Khan Revealed The Truth About Her Marriage