Kevin Naiqama got the first try for St Helens but two penalties from James Maloney kept Catalans in touch at 6-4.

Mike McMeeken touched down for Catalans but centre Naiqama ended his Saints career on a high with the winning try.

Around 1,000 Catalans had travelled over from France to see their team in a maiden Grand Final, but they left heartbroken as St Helens’ big-game experience told in front of a largely red and white following.

Instead, it was those Saints fans who were able to celebrate again having also seen their side beat Salford at Old Trafford in 2019 before edging past Wigan to win the Grand Final in Hull last season.

Saints were pipped to the League Leaders’ Shield by their Grand Final opponents but collected the season’s big prize by just two points in a breathless encounter to complete a double to go alongside July’s Challenge Cup final win over Castleford.

It was tough and brutal throughout, and fittingly centre Naiqama and full-back Lachlan Coote were the only points scorers, with both players appearing in their final game for the club.

Naiqama is returning to Australia and his tries were superbly taken efforts – the first with a majestic step to burrow over, and the match-winning effort in the second half by collecting Jonny Lomax’s kick and sliding home.

That try came in front of the Catalans’ fans, who were left deflated having waved their yellow and red flags throughout the contest.

Coote, who is joining beaten semi-finalists Hull KR next season, added two crucial conversions, with the latter edging his side ahead.

Kristian Woolf’s men had 12 minutes to hold out and displayed their wealth of experience in their 13th Grand Final, seeing the game out without giving the Dragons a sniff.

They had learned their lesson from last month, when they conceded three tries and a golden-point drop-goal in the final four minutes as they were beaten by the very same opposition.

Perpignan-based Catalans joined Super League 15 years ago and were aiming to make history by becoming the first overseas team to lift the trophy and shift the power away from the M62 corridor.

Having won the Challenge Cup in 2018 and come top at the end of the regular season, the Grand Final prize proved elusive in a cruel end to the season.

They battled hard in the arm-wrestle but found it difficult to make inroads into a resolute Saints backline, with McMeeken’s solitary try in the second half giving them a lead that was short-lived.

However, the course of the final could have taken a different path had referee Liam Moore taken action against Saints’ Sione Mata’utia in the third minute for an off-the-ball punch to the face of Maloney, but the incident went unpunished.

They may also have felt aggrieved at not being awarded a penalty try when Tommy Makinson caught Fouad Yaha on the head with a swinging arm to bundle him out of play, but the official felt it justified only a sin-binning for the Saints winger.

The result means the long wait for a new name on the trophy goes on, with St Helens, Leeds, Wigan and Bradford remaining as the only ones etched on the prize.

‘These moments are going to stick with us’ – what they said

“The game was on the line, the guys have worked so hard to put themselves in that position. You’re just hoping that the blokes are good enough to hold on and of course they were.

“It was everything a Grand Final should be. They’re a great side, they really challenged us and we knew they would.

“One thing about this group, when they’re asked to work hard for each other, that’s exactly what they do.”

“Fantastic. I’m so proud of everybody involved. To do it in front of the fans [after last year] was incredible.

“These moments are going to stick with us. Our fans were so good. We love them.

“I’m so lucky to be part of this organisation. Three in a row is so special.”

“I’m devastated. Everybody put so much effort in throughout the whole season. We just fell two points short.

“This isn’t the finish. There’s more steps along the way.

“We’ve got a taste for it, we’ll try to be back here again.”

“You always want to win a Grand Final. It’s frustrating but I’m really proud of the boys.

“The whole season we did so much work – I’m really proud.

“We’ve built something this year. With the travel, we could not imagine [getting here]. Every weekend we’d come to England, we hardly slept. 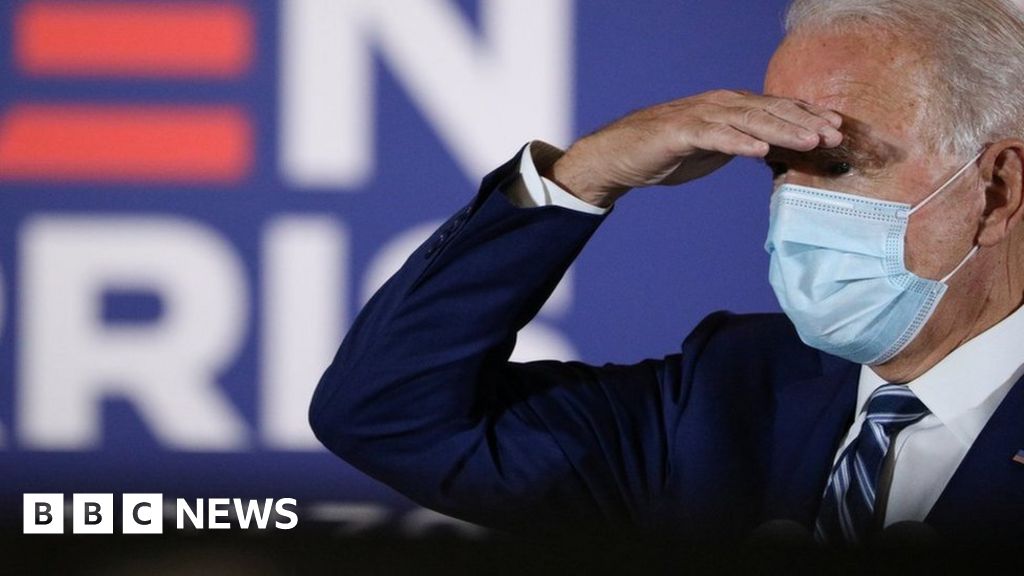 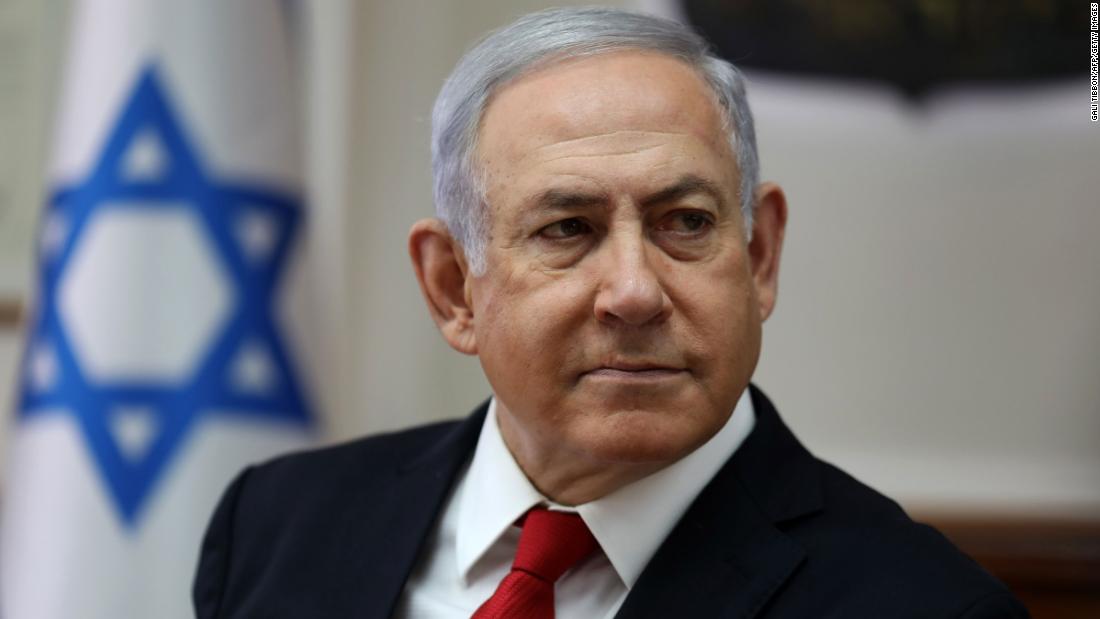 Opinion: Israel will remain Netanyahu’s even if he is no longer prime minister

Why You Should Understand Astrology, Even If You Don’t Believe In It 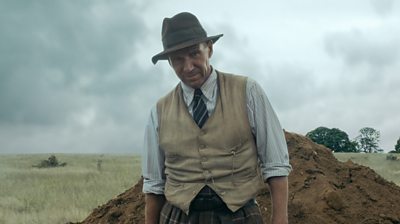