Neil Powell has worked at disaster sites around the world with his sniffer dogs since he trained as a search and rescue dog handler in the mid-1970s.

His dogs found many missing people and recovered bodies at major earthquakes in Algeria and Pakistan and from the 1988 Lockerbie air disaster.

Mr Powell, 75, from Newcastle, County Down, has now turned his attention to another potentially life-saving use of the powerful sense of smell possessed by pet dogs.

He has been awarded a PhD after research he led at Queen’s University Belfast showed dogs can predict epileptic seizures and warn owners.

The dogs in the study reacted to an odour associated with seizures by trying to get their owners’ attention.

Karen Browne, from County Galway, who took part in the study, said scientific evidence that her dog was giving her a 15-minute warning of an impending seizure was a great comfort.

“I am enormously grateful to have a pet dog that can do something that extraordinary,” she said. 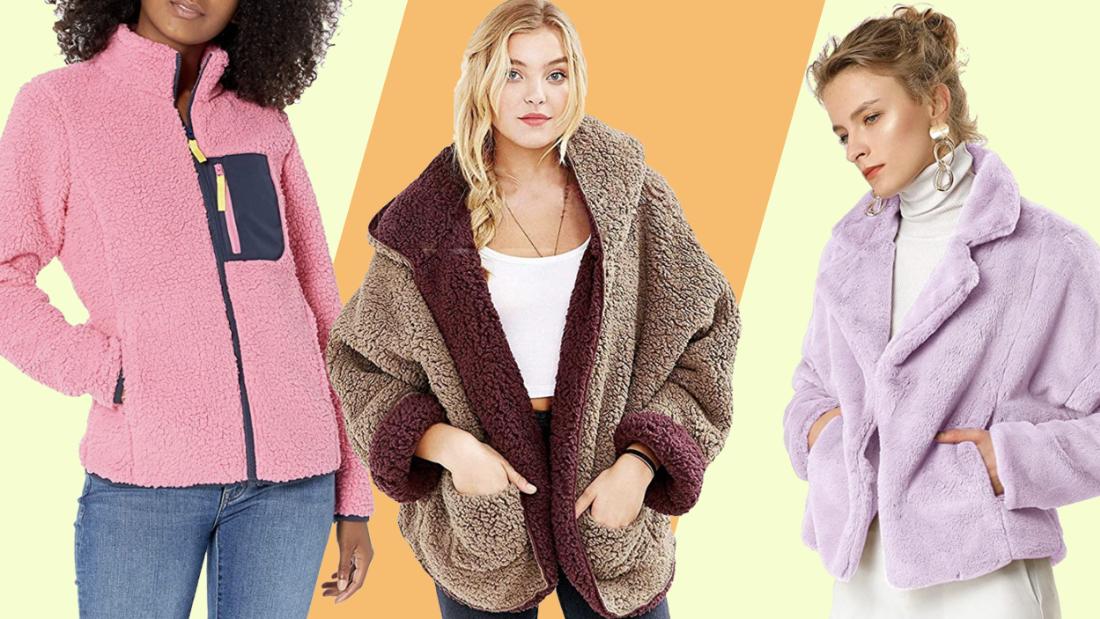 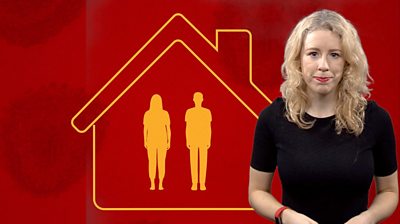 Lockdown rules: what you can do in new England lockdown 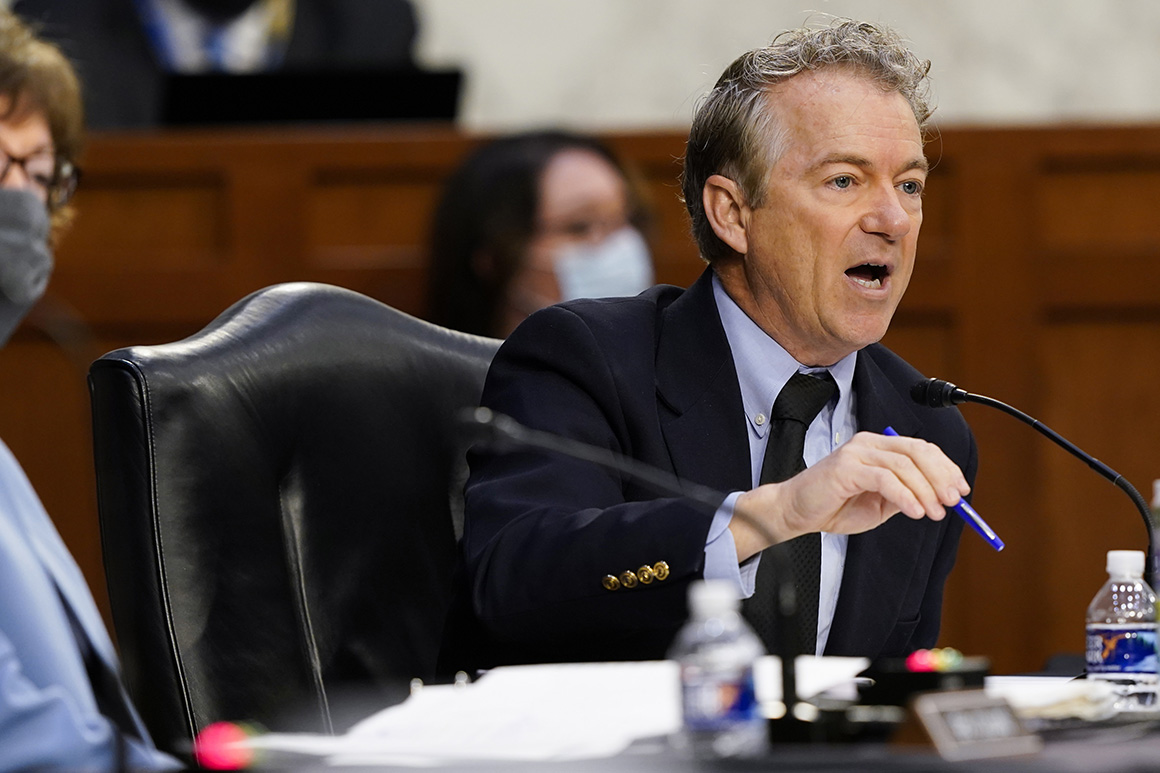 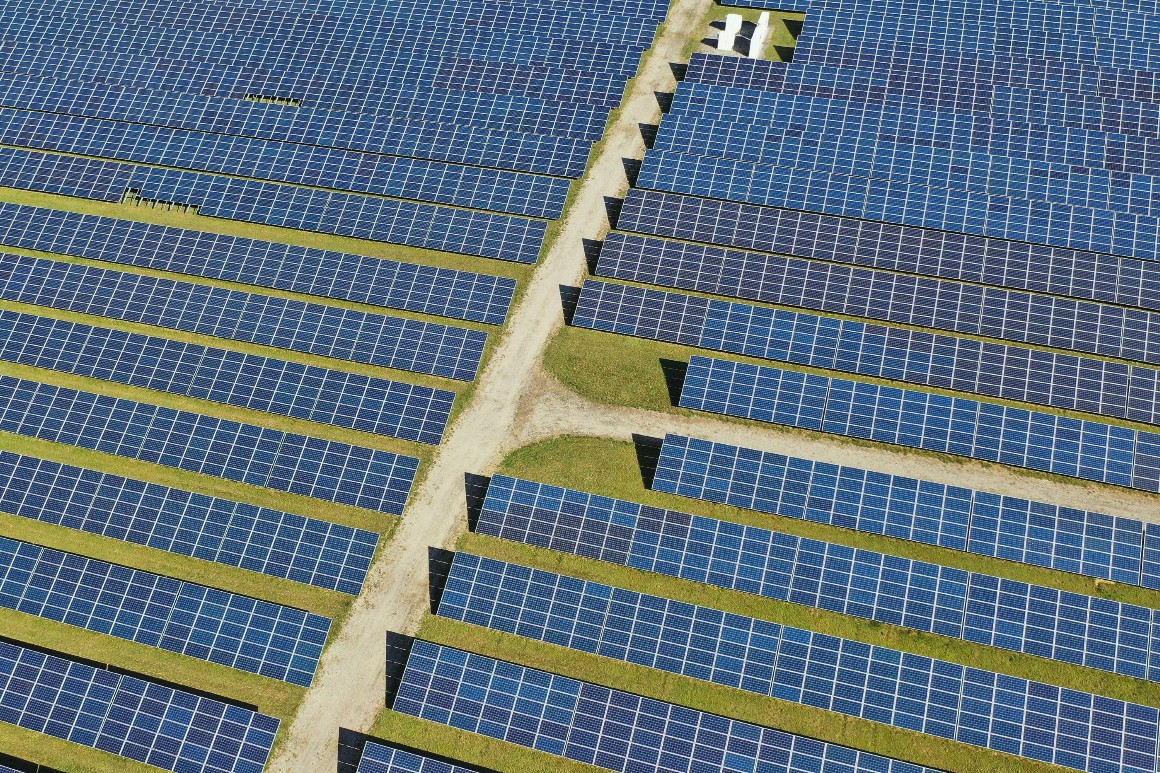