But the notable elements were not what was said by Trump, but who was there with him. Appearing alongside the ex-president was a who’s who of influential Republicans in the Hawkeye state, including Sen. Chuck Grassley and Gov. Kim Reynolds, Iowa Reps. Mariannette Miller-Meeks and Ashley Hinson, former acting attorney general Matt Whitaker and Iowa GOP chairman Jeff Kaufmann.

Trump has held rallies since leaving the White House. But never have elected Republicans of such tenure and stature appeared with him. And the presence of Grassley in particular signified that whatever qualms the GOP may have had with Trump are now faded memories; whatever questions they had about the direction of the party have been resolved.

Trump himself seemed to recognize as much, as he focused intently on re-litigating the results of the 2020 elections even while admitting his own party members wished he would just move on.

“Sir, think to the future, don’t go back to the past,” Trump said some Republican members of Congress have advised him.

It was not that long ago when there was more uncertainty about Trump’s future within the party. Back in January, Grassley offered a stinging condemnation for Trump’s behavior in the aftermath of the 2020 election — the type of statement that, at its heart, suggested a desire to rid himself of the messiness.

“The reality is, he lost. He brought over 60 lawsuits and lost all but one of them. He was not able to challenge enough votes to overcome President Biden’s significant margins in key states,” Grassley said in a statement offered after voting against Trump’s second impeachment. “He belittled and harassed elected officials across the country to get his way. He encouraged his own, loyal vice president, Mike Pence, to take extraordinary and unconstitutional actions during the Electoral College count.”

But Grassley is in a different place now. He recently announced, at age 88, that he is running for an eighth term. And with it, Trump has gone from nuisance to needed.

This week, Grassley and Republicans on the Senate Judiciary Committee released a report that claimed Trump’s reported pressure on the Department of Justice to change election results was not just overblown but consistent with the commitments of the office of the president to uphold the constitution. And on Saturday night, Trump brought Grassley on stage to offer his “complete and total endorsement for re-election.”

“If I didn’t accept the endorsement of a person that’s got 91 percent of the Republican voters in Iowa, I wouldn’t be too smart,” Grassley said.

For Trump, this is a wonderful gift. The ex-president has been openly discussing the likelihood that he will run for president again. To be greeted with open arms in the all-important, first-in-the-nation presidential caucus state of Iowa was a flashing-neon light signal to voters that this party remains his. And he’s done it all while still launching broadsides against current leadership (he eviscerated Senate Minority Leader Mitch McConnell at various points on Saturday for striking a deal with Democrats to raise the debt ceiling and for not having the “courage to challenge the election”) and without offering a morsel of remorse for how his presidency ended.

“Here’s the difference. Hillary [Clinton] conceded. I never conceded. No reason to concede,” Trump said to a cheering crowd.

For the faithful who gathered on Saturday night, Trump’s place atop the GOP was never really a matter of dispute. Over a dozen supporters interviewed said they were counting on him to run again in 2024.

“Our country is in a downturn and we need to bring it back up and keep us on the right track,” said Judy Williamson from Mount Pleasant, Iowa. “Biden, I’m worried about his mental capacities. I’m not sure he’s doing well mentally.”

When asked if he thinks Trump should run again, Jason Latimer from State Center, Iowa, replied, “he already is, that’s why we are here.” Citing the border and the economy, he said Trump should run “to get the country back where it was.” A man standing next to him chimed in, “and to show the world we are back again.”

Thousands of Iowans packed into the state fair grounds to show their support and hear from the former president. A recent Des Moines Register/Mediacom Iowa Poll showed 53 percent of Iowans and 91 percent of Republicans had a favorable view of Trump — higher approval ratings than he ever had while in the White House.

“I don’t mean to be crude,” Kaufmann said. But Trump to many Iowans represents “the middle finger to doing things the same old way, to the fat cats and the corporate welfare that Democrats now support and Republicans supported in the past. He represents an exasperation — people saying enough is enough.”

While Trump has not officially announced a run for president, his visit to Iowa is a wink towards a 2024 bid. And the ground game he has built gives him a significant leg up over other 2024 hopefuls. Trump hired two full time operatives in the state to work on Save America outreach, Alex Latcham, a longtime operative in the state, and Eric Branstad, who worked for both of Trump’s previous campaigns and is the son of Republican Iowa Gov. Terry Branstad, who also served as Trump’s ambassador to China.

“He has a love for Iowa,” said Branstad. “The movement in Iowa has always been real from the very moment he started and he spent so much time here doing rallies.”

But while Trump has begun to take concrete steps to assert his position atop the shadow 2024 field, not everyone is sure he’s the best Republican to nominate.

“At the end of the day it’s about can you win and that’s the question that even Trump is going to have among some of his most loyal base, about if can he win in 2024 and is America willing to have him back,” said Bob Van Der Plaats, an influential conservative and evangelical leader in the state.

Van Der Plaats noted the warm reception Iowans have had to a steady parade of other Republicans visiting the state. Over the past few months, former vice president Mike Pence, former secretary of state Mike Pompeo, former U.N. ambassador Nikki Haley, Sens. Ted Cruz (R-Tex.), and Tom Cotton (R-Ak.), and South Dakota Gov. Kristi Noem and others have visited Iowa. Trump has been paying attention to their movements, but one aide said so far his team is unconcerned.

“To be honest, we really don’t have to [pay attention to the others],” one aide said. “Every farm across the state, if you’re to travel on any rural highway, it’s Trump Country. The polls show it. The people show it. The action shows it. They are coming out of the woodwork for Trump.” 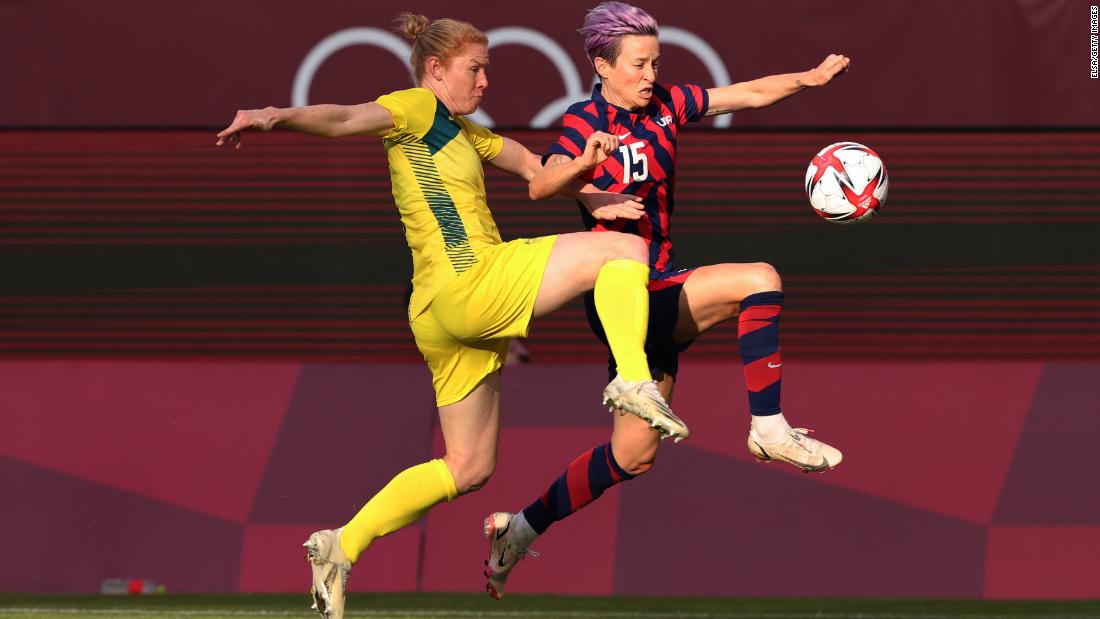 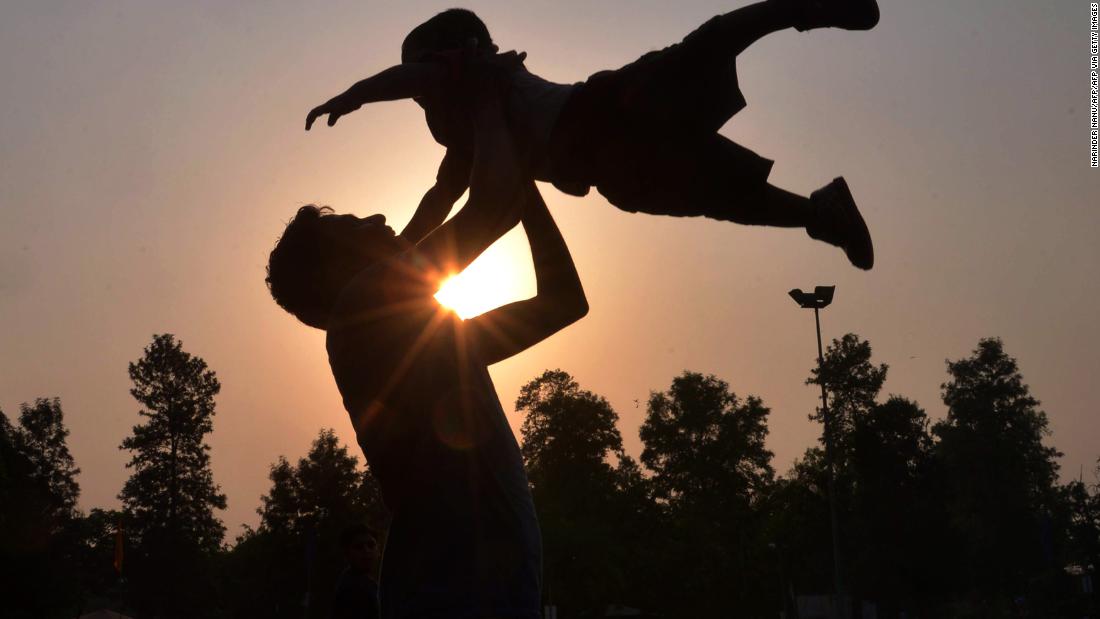 Opinion: We are leaving fathers out of this important discussion 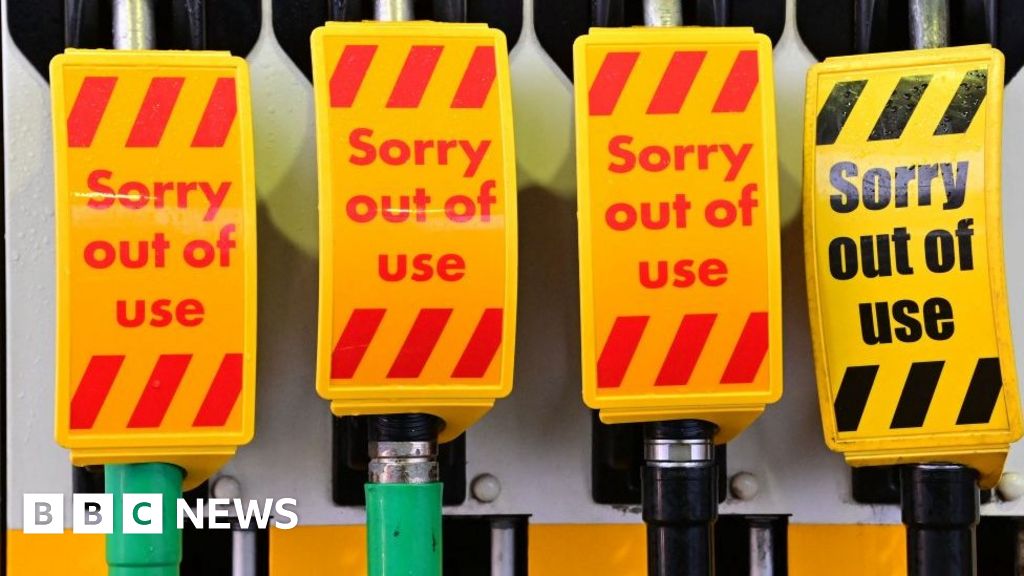 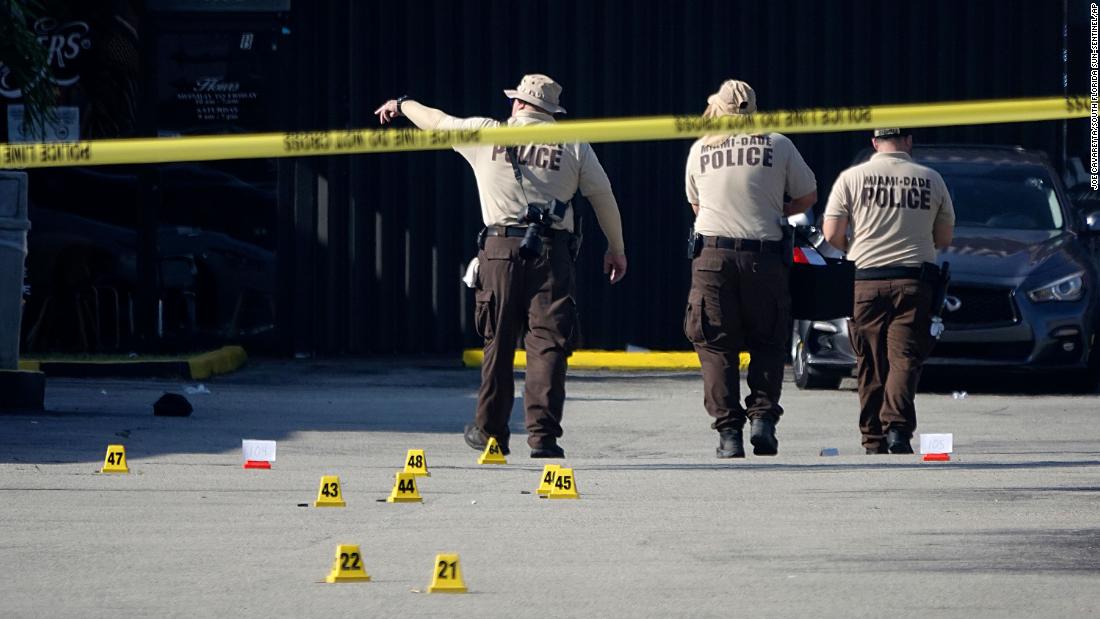