Reactions are pouring in on the microblogging platform after Pakistan Cricket Board (PCB) on Saturday announced that all-rounder Shoaib Malik has been named in the Pakistan squad for the ICC Men’s T20 World Cup.

Shoaib Malik, 39, replaces Sohaib Maqsood. He was ruled out due to a back injury he got during the National T20 Cup.

As being reported, Sohaib underwent MRI scans for the lower back on Thursday after picking up the injury during the October 6 match against Northern and consequently missed the October 7 match against Central Punjab.

Shoaib Malik captained Pakistan in the inaugural event in 2007 and was a member of the side that won the tournament in 2009.

So now Shoaib Malik is to play in yet another T20 World Cup and here is how Twitter reacts to the news:

Sharjeel not picked though most deserving may be due to his tainted past. However with Shoaib Malik coming in to replace injured Sohaib Maqsood, it further strengthens the team. @iRashidLatif68 I feel one can’t challenge @iramizraja stance if it’s about zero tolerance to fixing.

Good to see Shoaib Malik recalled for the T20 World Cup. As a senior and experienced player he can contribute big time for Pakistan. All the best 👍 https://t.co/i2SMfZaWOV

Terrible luck for Sohaib Maqsood, but Shoaib Malik is the ideal replacement especially given the World Cup is in UAE #T20WorldCup2021 #Cricket

the master of comebacks.. Shoaib Malik!

a career started back in 1999.. 22 years ago in UAE.. still going strong! #T20WorldCup pic.twitter.com/3SfQdKbjHW

Shoaib Malik to play in yet another T20 World Cup! Does he have enough experience? Just a few teams he has played for…#T20WorldCup pic.twitter.com/xU5f1WROSg 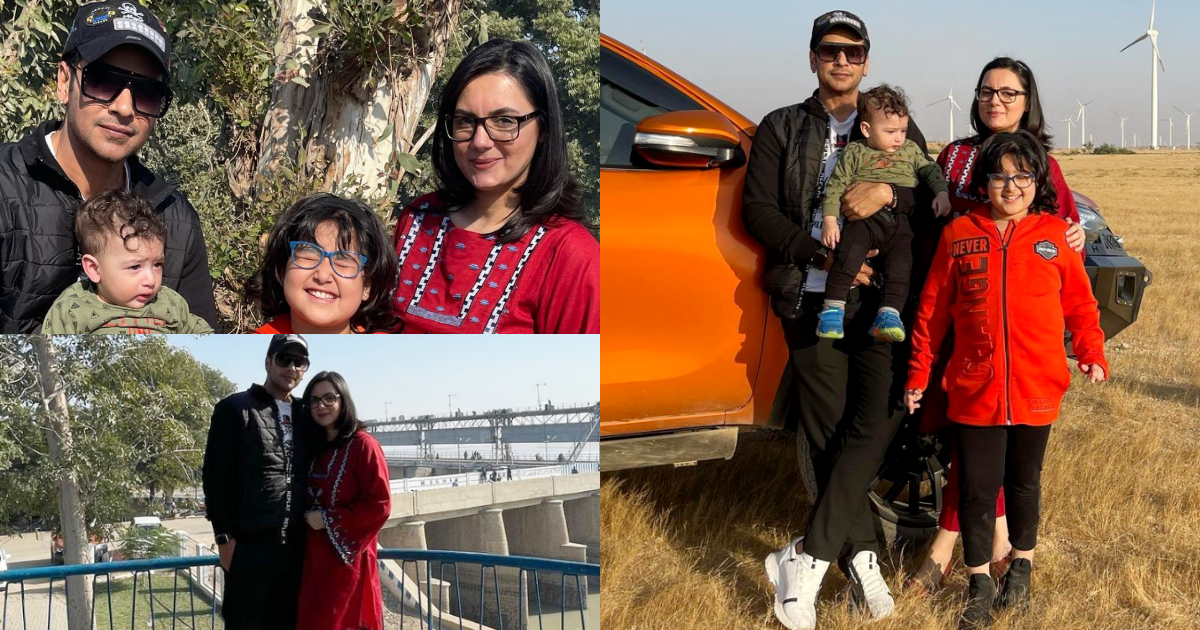 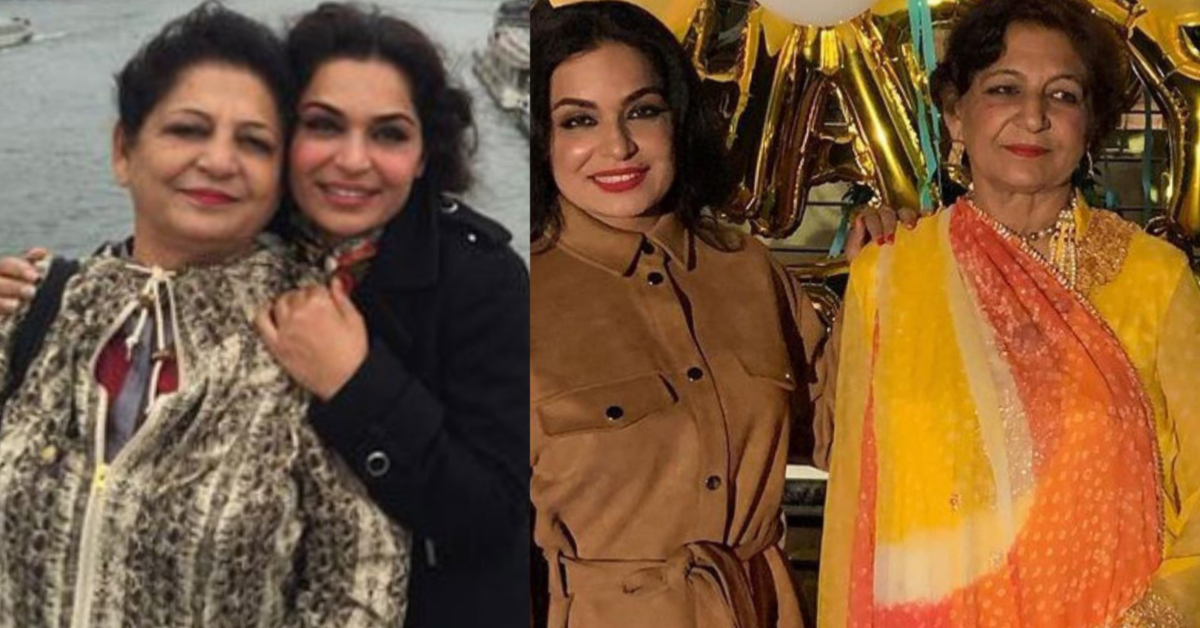 Meera and Her Mother Under Criticism After Alleged Fake Announcement