LONDON: Germany’s 10-year Bund yield rose to its highest since May on Monday, while money markets moved to fully price a 10 basis-point rate hike from the ECB by the end of 2022, as policy-tightening expectations jump in the face of rising inflation.

The sell-off in European bond markets was driven by a sharp rise in British gilt yields. They were pushed up after weekend comments from Bank of England policymaker Michael Saunders that households should get ready for “significantly earlier” rate rises as inflation pressure mounts.

And while Friday’s US non-farm payrolls number was weaker than forecast, it was not weak enough to convince markets that the US Federal Reserve would not push ahead with a tapering of its bond-buying stimulus in the weeks ahead. US Treasury yields rose sharply on Friday.

Bund yields off highs as German election brings some relief

The bearish backdrop meant euro zone debt markets faced fresh selling at the start of the week. US bond markets were closed on Monday for Columbus Day 2021.

Germany’s benchmark 10-year Bund yield rose more than 2 basis points to -0.117%, its highest since May. It has risen more than 20 bps in the past month and is getting close positive yield territory.

The chance of a September 2022 rate hike stood at more than 80% versus roughly 50% at the end of last week, according to the money market pricing.

“(ECB chief Christine) Lagarde tried to assuage the market’s inflation fear but the front-end continues to bring forward the date of the first hike.”

Belgium’s central bank governor Pierre Wunsch said on Friday he thought the ECB’s latest inflation forecasts were too low and the central bank should not overemphasise the transitory aspect of the current inflation rise.

And on Monday inflation remained in focus as oil prices surged again, as an energy crisis gripping major economies shows no sign of easing amid a pick up in economic activity and restrained supplies from major producers. 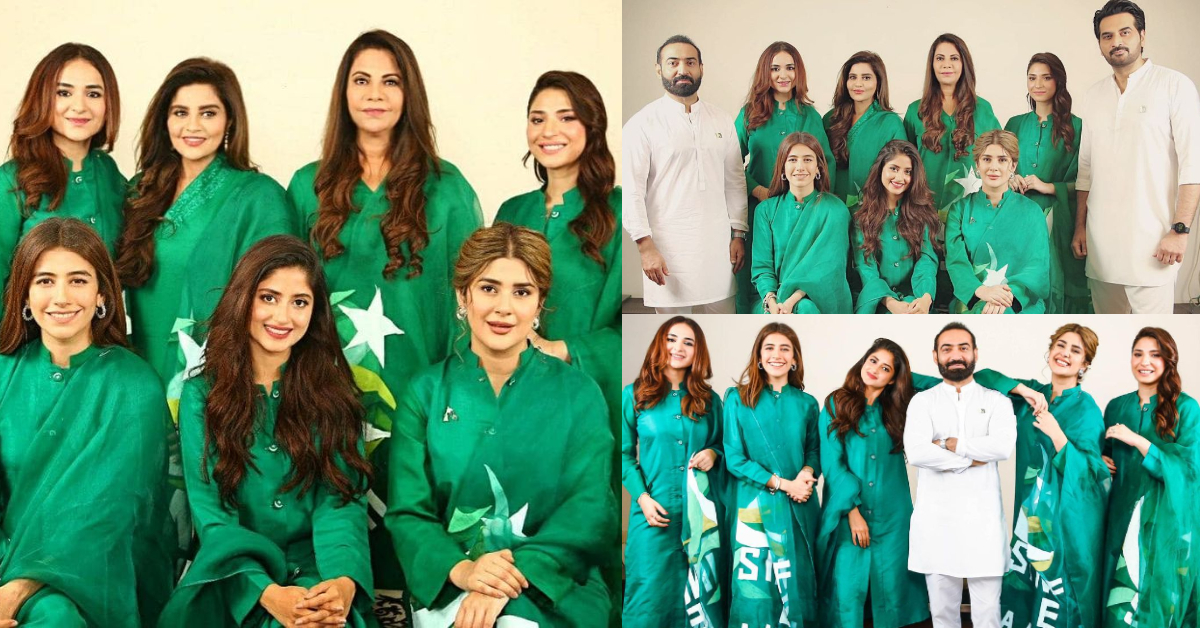 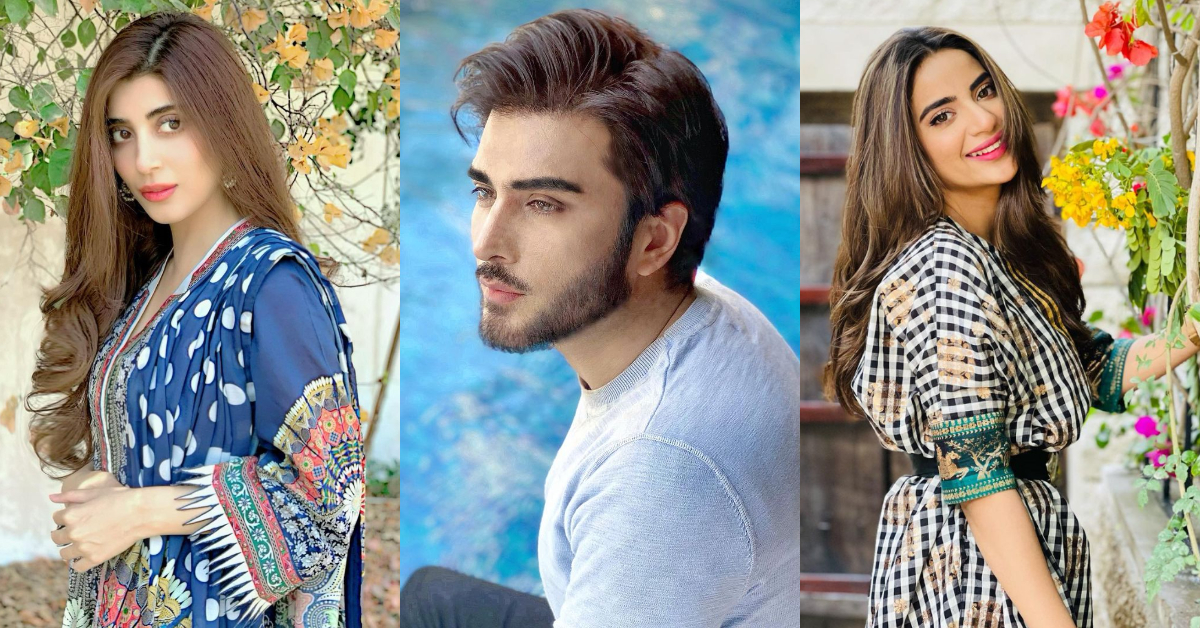 Can You Randomly Move The Tower? 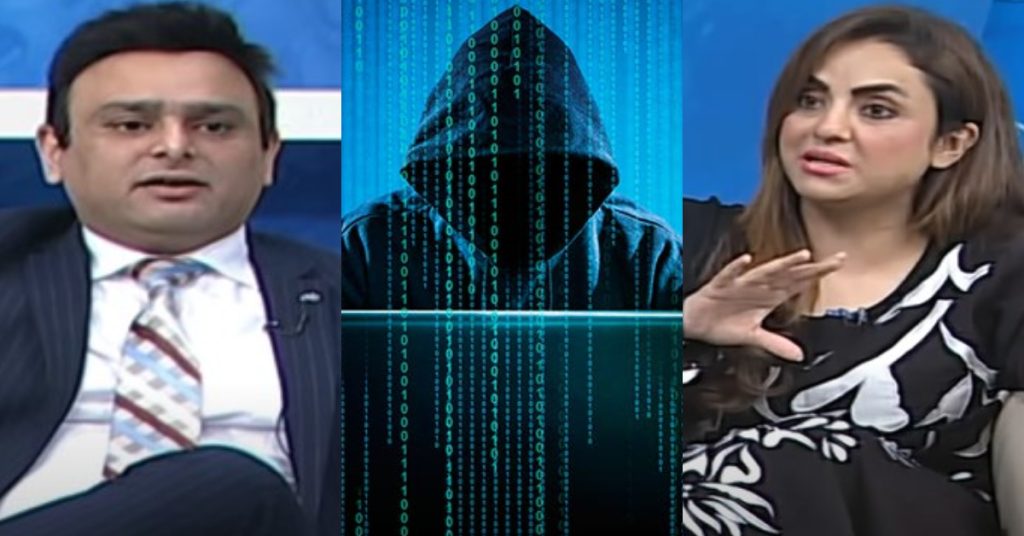 How To Lodge A Complaint At FIA Cyber Crime Wing