HUM TV’s Hum Kahan Kay Sachay Thay is one depressing serial apart from its catchy and beautiful OST which melts our hearts. It seems that trials and troubles are never-ending for Mehreen. Mashal has died but she has created such a mess that it is nearly impossible for Mehreen to come out of it. In the previous episode Aswaad breaks his engagement with Mehreen and in this episode Aswaad finally bails out Mehreen on his mother’s request.

Mehreen finally gets bailed out, she thinks that Safwaan has done that but in reality, Aswaad has bailed out her on his mother’s request. Aswaad takes her home but Mehreen’s bail news has reached to Mashal’s parents before and they have arrived at Aswaad place to shame him. Aswaad tries to protect Mehreen but he fails. Mashal’s mother has grabbed her so hard that Mehreen finds it too hard to free herself eventually she escapes from the situation.

It is shown that Aswaad is missing Mashal, he is going through her old emails. He even pay visit to her grave with a couple of red roses not what we pour on graves but romantic flowers. Mashal has made Aswaad so well against Mehreen that he hardly does not use his own mind to see and realize what poor Mehreen is going through.

We see some soft shades of Aswaad too when Mehreen gets that panic attack where she cannot find her inhaler he takes her to the hospital. He tells her mother to contact with Safwaan and his family because he wants to marry off Mehreen as soon as possible before leaving Pakistan so she would be in a more secure and safe place, for her safety it is necessary that she should have been married.

Mehreen’s grievances with her mother is reasonable why she has not visited her in Jail? Why she is begging Tahir and her family to bail out Mehreen? Mehreen is such a self reliant girl that she wants to pay off all the money Aswaad has spent on her bail case. She wants to sell some of the jewellery she had with her. Aswaad refuses to take her jewellery. Aswaad when asks her that since when she starts getting asthma attacks she says it is not asthma it is anxiety she got her first anxiety attack when her father died but Aswaad does not believe her he thinks she is manipulating him. What a pathetic being he is! Schools in Sindh are to remain closed till August 19 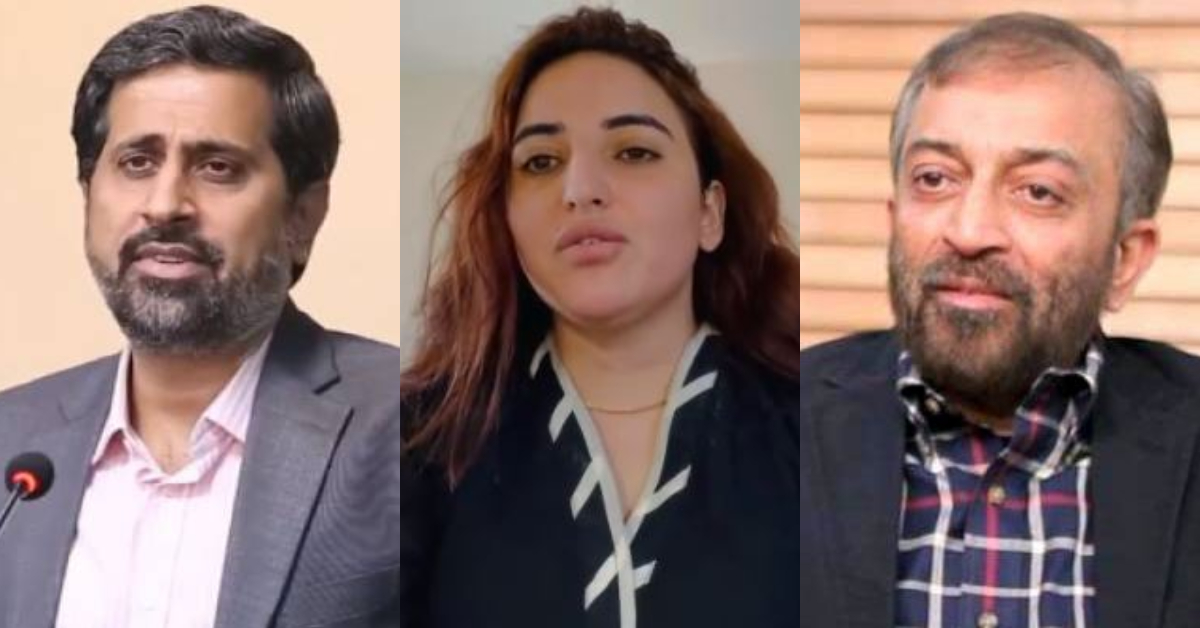