The Lux Style Awards were held Saturday night in Karachi. The event was a glittering affair with all the prominent celebrities from the Pakistan fashion and entertainment industry in attendance.

HUM TV  bagged awards in seven categories out of the total nine. How The CDC’s Blindspots Complicated The Fight Against COVID-19 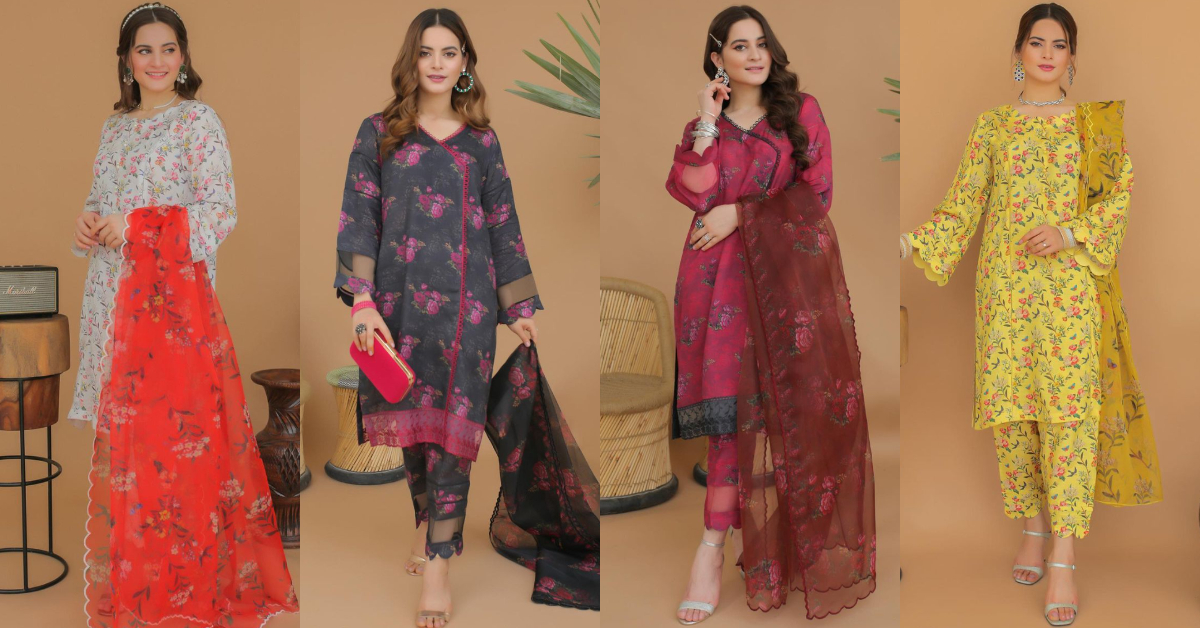 Aiman Khan And Minal Khan Pose For Their Own Clothing Brand