Marcus Rashford has said the support he received after being targeted with racist abuse following the Euro 2020 final was a “special moment” for him.

The Manchester United striker was targeted on social media after missing his spot-kick in England’s penalty shootout defeat by Italy.

His vandalised mural in Manchester was then adorned with messages of support.

Speaking to BBC Breakfast, Rashford said: “That was nice, it’s something you won’t ever forget.”

In his first interview on the subject since the Euros, the 23-year-old added: “It’s hard to describe the feeling it gives you, but one thing I’ve always said is that I want to see people act as one in communities and environments and that was one big highlight for me.

“It was a time everyone came together and whatever they thought was the right thing to do, they just did it and it was a special moment.”

Rashford started the Euro 2020 final at Wembley on the bench but was brought on by England boss Gareth Southgate near the end of extra time to take a penalty.

The game finished 1-1, but Italy won 3-2 on spot-kicks with Rashford, Jadon Sancho and Bukayo Saka unable to convert from 12 yards for the Three Lions.

All three players suffered racist abuse, but Rashford spoke of being uplifted by the outpouring of support he and his team-mates received.

He added: “This might sound crazy, but being in the moment and not winning the tournament that you’ve been there for two months trying to win, and just missing by one goal, you’re fully focused on that. So, in the aftermath, you’re not quite tuned into it because you’re still thinking about the game.

“For me, that was certainly the case. It took a week, two weeks to clear my head and only then did I start taking note of the different types of people who’ve stepped up and started defending us and spreading the word that racism is not OK.

“I didn’t actually see it properly for a couple of weeks but when I did see it, it was definitely a great feeling for me.

“Obviously I was having surgery at the time as well, so it was nice to see people not only come together, but the rest of us stood together for the same things.

“People of different backgrounds, people from different environments, different religions all saying the same thing and it was nice to see that.”

‘I’m in a much better place physically and mentally’

Rashford, who last week received an honorary doctorate from the University of Manchester for his work to tackle child poverty, has not played since the loss to Italy because of a shoulder injury.

The problem had been troubling the forward for months and, in July, he spoke of needing to “listen to his body” after a long season that saw him play 57 times for United.

But Rashford says he is feeling “much better” after returning to full training at the start of the month.

“My recovery is – I wouldn’t say coming to an end because obviously I have to keep looking after it – but I’m in a much better place physically and mentally.

“Last year was a very long season for me, I got this injury at the end of September and gradually it got that little bit worse, but now I’m fully free of that, I feel much better physically and mentally.”

Rashford will return to a United team whose attack was bolstered in the summer by the big-money signing of Sancho and the return of Cristiano Ronaldo to Old Trafford from Juventus.

Ronaldo left United to join Real Madrid in 2009, when Rashford was making his way through the club’s academy, and the England forward hopes the 36-year-old’s goalscoring prowess can help the Red Devils end their quest for a first trophy under Ole Gunnar Solskjaer.

“That’s a great feeling for me, as a player, but also as a fan of the club as well,” said Rashford when asked what it was like having Ronaldo back at the club.

“It’s always nice when a club legend finds a way back to the club. To be playing with him back at Old Trafford is a terrific feeling and hopefully gives us a push to start winning more trophies.” 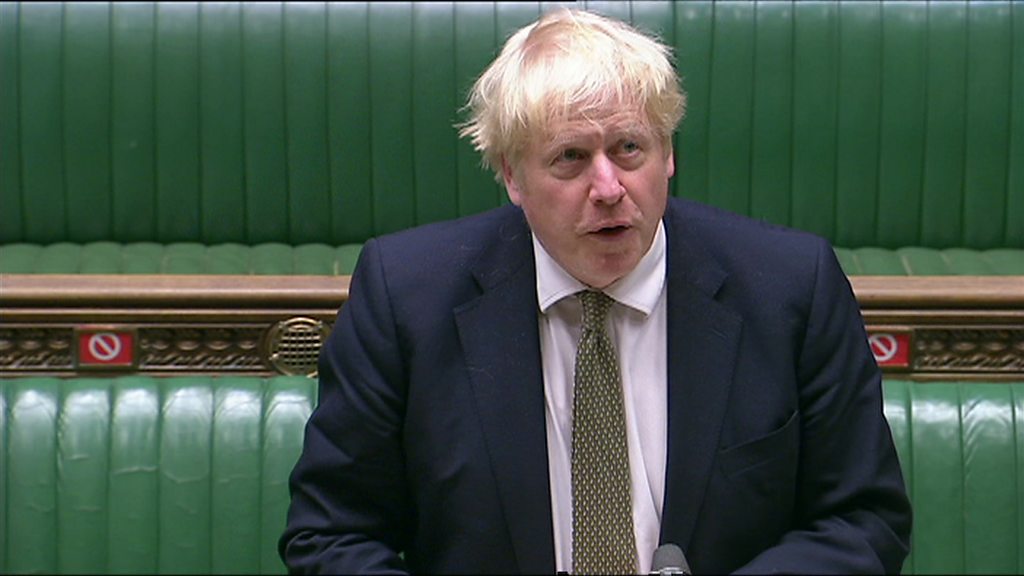 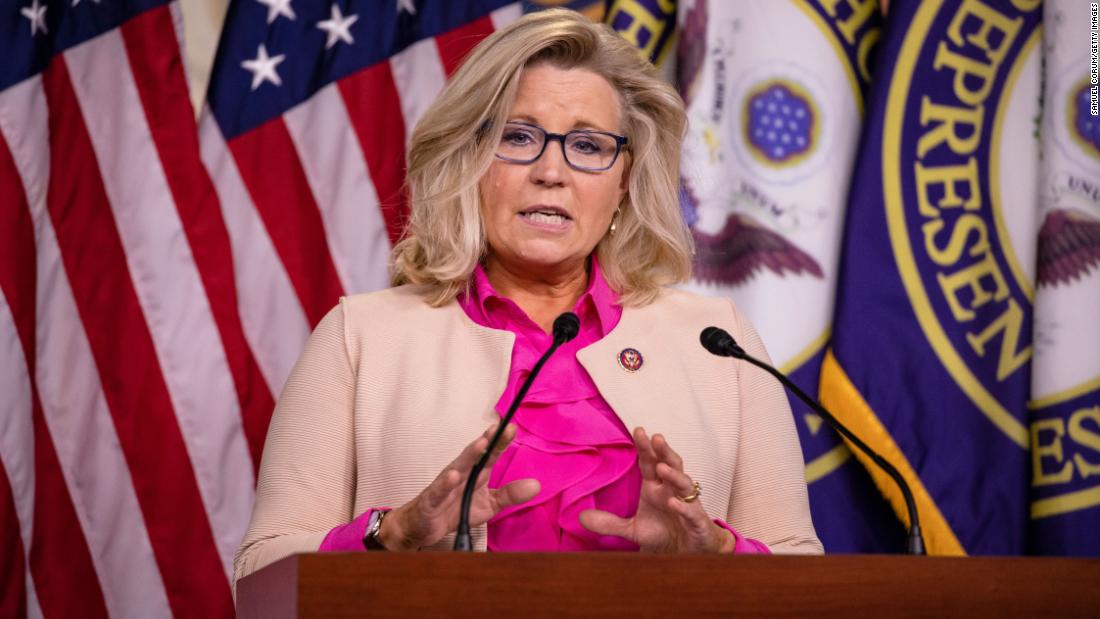 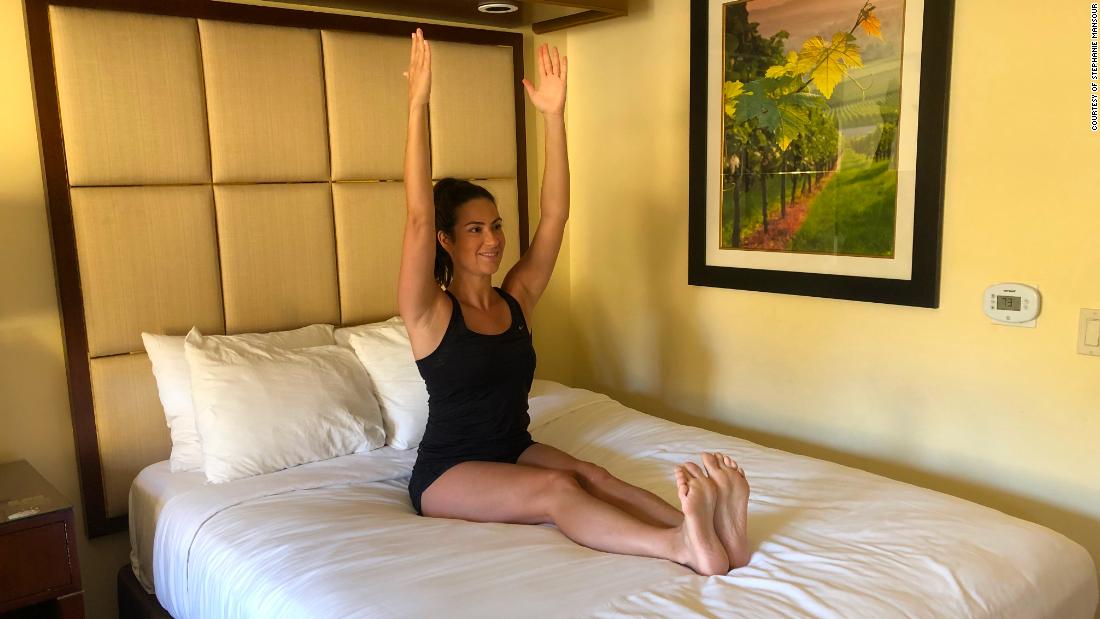 In the path of the storm? Use CNN's lite site