TOKYO: Japan’s Nikkei share average rose for a third straight session on Monday, as a sharp decline in the yen boosted exporters and a drop in COVID-19 infections supported investor sentiment.

New cases of coronavirus infections in Japan fell to 553 on Sunday, the lowest in almost a year, according to public broadcaster NHK. At the height of Japan’s fifth wave in late August, the number was close to 26,000.

“The rapid drop in coronavirus infections nationwide has taken away one reason for investors to be cautious, and they are buying back shares,” said a market participant at a domestic securities firm.

A weaker currency increases the value of goods sold overseas when profits are repatriated.

Panasonic Corp. was the biggest gainer on the Nikkei with a 6.71% advance.

Sony Group rose 3.92% amid a report that it might build a new chip plant with TSMC in Japan. 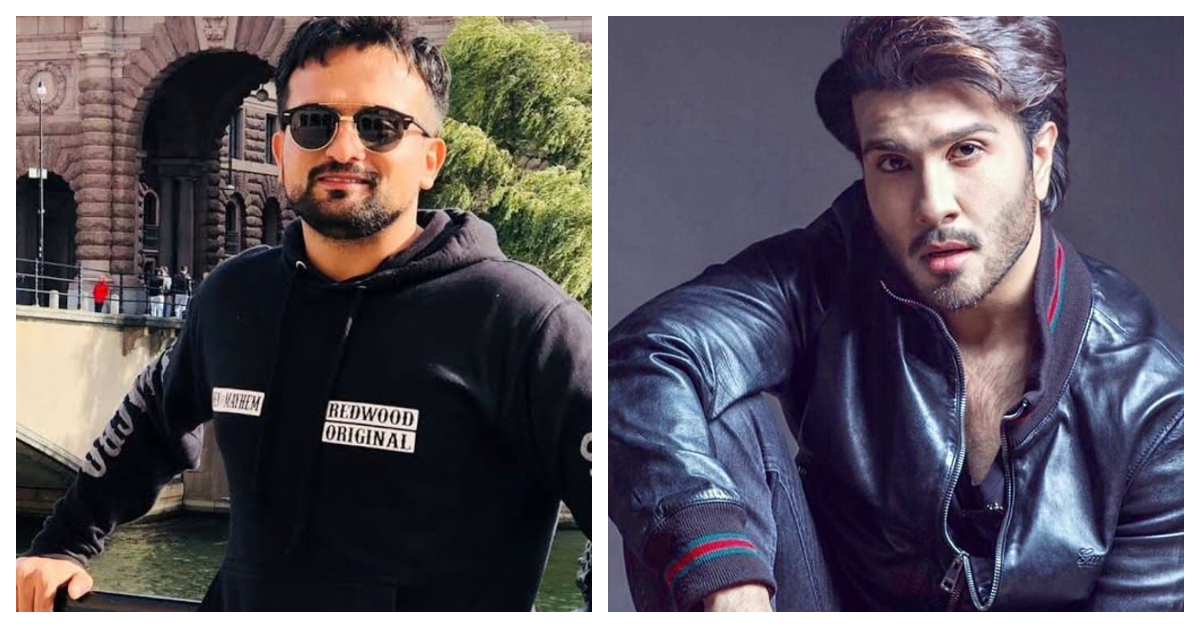