He has also lost more than £7m to gambling in a life dogged by addiction.

In a new film Paul Merson: Football, Gambling & Me on BBC One on Monday, 11 October (21:00 BST), the 53-year-old sets out on a journey to try to understand where his compulsion comes from, explores why footballers may be more prone to risk than others, and what may need to be done by companies and the government.

Before its release, BBC Sport had a candid discussion with Merson about the film and the issues raised.

‘I’ve been addicted to alcohol and cocaine, but the most destructive and only one I’m still struggling with is gambling’

During a 21-year career in professional football, Merson moved for transfer fees that topped £12m. When he played for Middlesbrough in the late 1990s, he earned about £20,000 a week.

He now lives in rented accommodation with his third wife Kate and their three young children. Merson explains in the film that he has handed over control of his finances to Kate.

He spoke to us about his regrets.

“Looking back now, it’s not the money lost that you regret,” he says. “I’ve been a millionaire and wanted to kill myself.

Merson explains in the film how he is still in the grip of addiction.

“I’ve been addicted to alcohol and cocaine, but by far the most destructive and the only one I’m still struggling with today is gambling,” he says.

“If I want to get drunk or high, I have to put something up my nose or down me. Gambling’s already in you, just waiting constantly, talking to you.”

Merson relapsed during lockdown, losing the deposit for a house he and Kate were hoping to move into with their three children.

“I’d be sitting on the sofa and I’d look over at the kids,” he says. “The hate I had for myself, thinking about how I’d let them down.

“The scary thing is you know there’s only one outcome, but you can’t stop.”

‘I’ve never had that off switch’

During the film, Merson catches up with his friend Wes Reid, who played alongside him in his early days at Arsenal.

Reid shows him images from club accommodation, where the young men were gambling when playing cards, and recalls Merson would not be able to stop once he had started betting.

Through tears, Merson realises how long he’s been stuck in addiction.

“All through my life, I’ve never had that off switch,” he says.

“There’s no greater buzz in the whole wide world than scoring a goal. But when I came off the pitch, the difference between me and other people was I needed that buzz to continue.”

Are footballers more at risk?

A study conducted for the Professional Players’ Federation in 2014 showed 6.1% of sportsmen would be classed as problem gamblers, compared with 1.9% in the general population of young men.

The film investigates why footballers could be more at risk than other sections of society.

Merson believes the nature of a footballer’s lifestyle makes them more susceptible to having a problem with gambling.

Between them, the men have lost more than £15m to gambling.

Gillespie says: “In my first six months at Newcastle, I lived on my own at 19 years of age.

“You finish training every day at 12. The rest of the players have got families to go home to. I was just going back to a hotel room. For me, it was just the bookies every day.”

Merson says he used to dread evening matches, because he knew he would spend the whole day gambling in his hotel room.

‘Gambling has literally rewired my brain’

During the film, Merson visits different doctors in an attempt to investigate why his brain works as it does.

Dr David Erritzoe, a consultant psychiatrist at Imperial College London, is working with a research team to map the brain and pinpoint the neurobiological basis of gambling addiction.

They perform an experiment that shows evidence Merson’s brain responds much more actively to images of gambling than it does to images of things such as nature, food and family.

Merson told us he found the results “scary”.

In the film, he says: “This disease has literally rewired my brain.”

Merson told us the experiment with Dr Erritzoe made him think about how his brain responds to gambling adverts.

“I think the adverts are triggers,” he says. “Now that I know more about how it can affect me, when the adverts come on, I turn them off.”

The government is currently reviewing the 2005 Gambling Act, which relaxed regulation around gambling adverts.

In response to the film, the Betting and Gaming Council (BGC) said: “Since being set up as the standards body representing the regulated industry fewer than two years ago, the BGC has introduced a range of measures aimed at promoting safer gambling.

“These include reducing the number of VIP schemes by 70%, a whistle-to-whistle ban in TV betting commercials during live sport, while our members now ensure that at least 20% of their TV and radio adverts are safer gambling messages.”

William Hill also responded, saying: “We take the safety of our customers extremely seriously, and all of our adverts feature safer gambling messaging and instructions. We have also committed over 20% of our advertising on TV and radio to promote important safer gambling initiatives like deposit limits and timeouts.”

But Merson says safer gambling messages do not always work and that the onus should be on companies to set limits.

As part of its response, the BGC said “according to the government, the rate of problem gambling is 0.5%, while recent surveys from the Gambling Commission indicate that problem gambling rates are reducing”.

Research suggests the small number of problem gamblers may be at increased risk. Last year, the House of Lords found 60% of gambling companies’ profits came from the 5% of their users who are already problem gamblers, or are at risk of becoming so.

During the film, Merson meets Matt Zarb-Cousin, a recovered gambling addict who founded Clean Up Gambling, an organisation which lobbies for reforms to gambling laws.

He shows Merson evidence of how a gambling company harvests data once users have signed up.

Merson believes gambling companies have the tools to spot problem gamblers, and that they should be using these responsibly.

“The companies know who the problem gamblers are,” he says. “That’s what does my head in most. I can give you accounts where I was putting on 90 bets a day. Please don’t tell me that’s not a trigger.”

Merson says in the film that he is not advocating a ban on gambling because “there are people who can bet normally” but he does believe “betting companies are preying on ill people”.

The Gambling Commission said: “All gambling products must be marketed in a socially responsible manner and no free bets should be provided to anyone showing signs of harm.

“A failure to market gambling responsibly can lead to tough action from us.”

The process of making the film has been helpful to Merson, he says.

But he does not expect universal sympathy.

“Of course, some people are going to watch the show and think: ‘Forget him, he lost £7m, good job’.

“If one person watches it and says ‘I need help’ that would be a major success story for me. I wouldn’t wish this on anybody.” 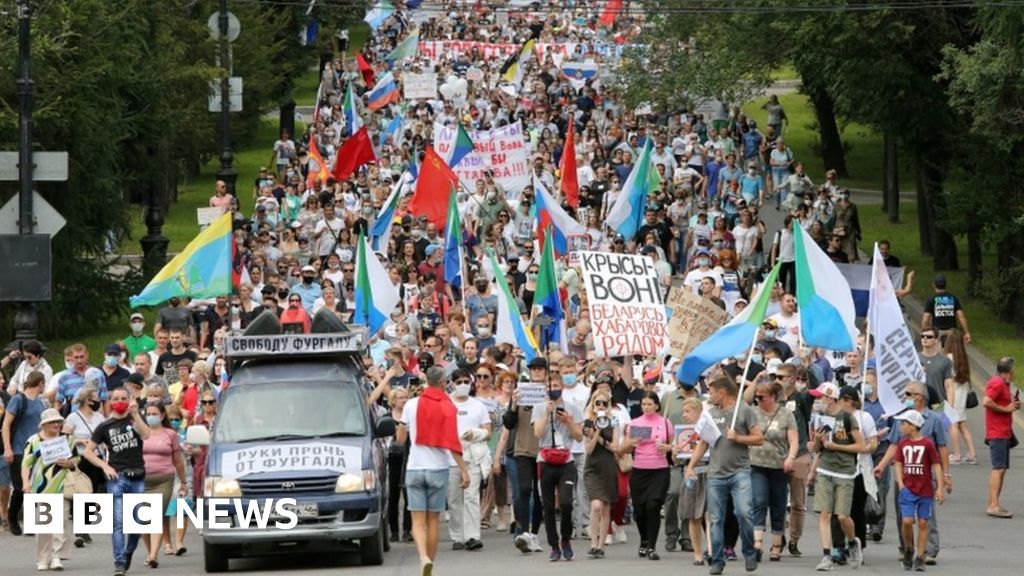 Eat One Half of Your Everything Bagel Over the Other 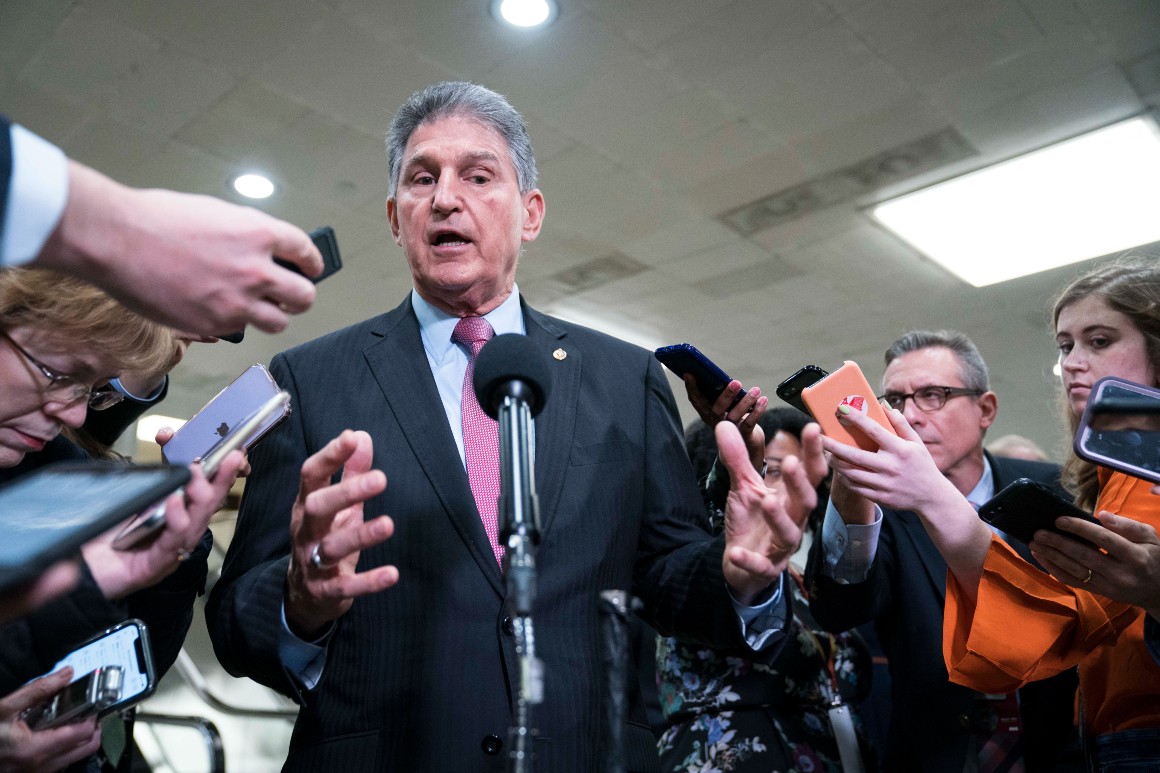