Tesla’s long-in-the-making German Gigafactory is close to manufacturing its first electric cars. As Bloomberg reports, company chief Elon Musk told those at an October 9th event that the Berlin-area factory should start production of Model Y crossovers in November or December. The challenge, as Musk explained, was bringing production up to healthy levels.

The CEO estimated that the Berlin Gigafactory would produce 5,000 to 10,000 vehicles per week, but only by the end of 2022. The facility will likely source batteries from China until a German cell plant is ready, he added. Don’t expect this latest factory to play a meaningful role in Tesla’s earnings for a while.

That’s also assuming the Gigafactory moves forward as planned. Tesla is still facing complaints and lawsuits over the impact of the plant, particularly on the environment, and a public consultation process won’t wrap up until October 14th. There’s a chance officials might deny final approval or require further promises.

Tesla has vowed to offset the impact of the factory by planting more trees than it removed, not to mention minimizing water use. Whether or not that’s enough to please authorities, it’s clear Tesla’s European plans have reached a turning point. The next several weeks could decide whether Tesla surges in the region or struggles against reinvigorated incumbents. 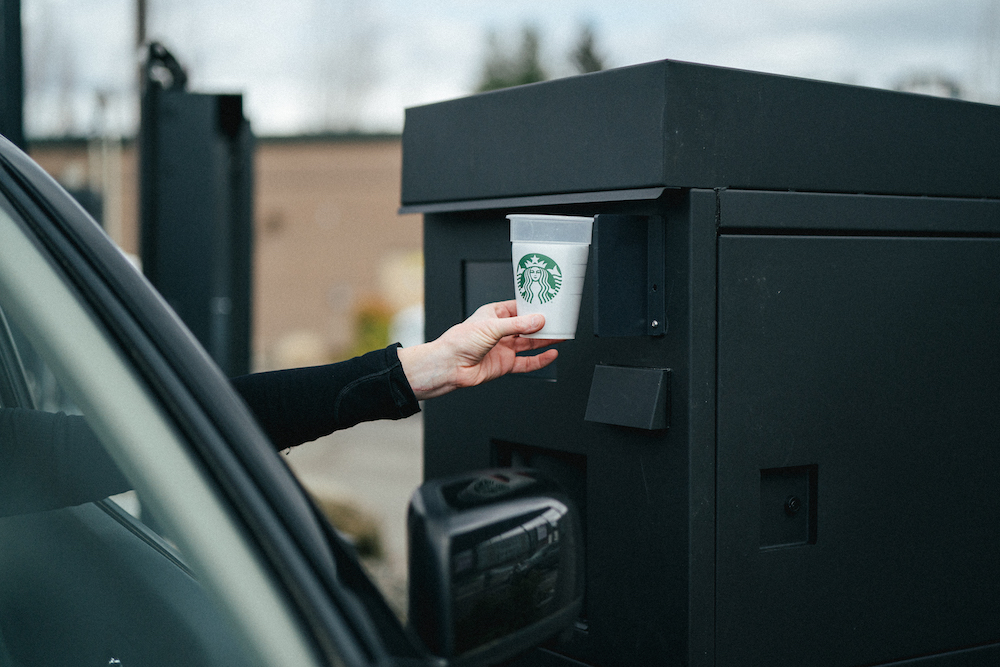