The Spawn universe has a variety of hellspawn, created by the demon Malebolgia. There have been a few different iterations of the comics’ main character and the hellspawn, including Medieval Spawn, Gunslinger Spawn, and Raven Spawn. Lately, Gunslinger Spawn – a fan favorite – has been garnering some extra attention, but who exactly is he and what do fans need to know about him?

Gunslinger Spawn first appeared in Spawn #119 in 2002, in a very brief cameo with no dialogue. In 2008, his backstory was revealed within Spawn #174 and #175. This hellspawn had the name of Jeremy Winston, but was known as “ol’ Job”. He was a former preacher in Bane, Colorado in 1881, before being framed for the murder of his own family. A rich man named Ed Kemper was after silver on Winston’s land. He wanted it so bad, he tried to force a deal which quickly went south since Winston’s wife wasn’t the kind of person to back down to intimidation. As a result, Kemper and his men killed her, as well as Winston’s children. Their power allowed them to place the former preacher into prison to be hanged.

At the same time, Henry Simmons (formerly Francis Parker) had stumbled across the murder scene and was also thrown into prison for a fight and murder in another town. Simmons is the ancestor of Al Simmons – the original and current Spawn. He was a Buffalo soldier whose regiment was harassed with one of their fellow soldiers being killed – forcing Simmons’ hand. Both Simmons and Winston were offered deals by Mammon, a fallen angel, to sell their souls to Malebolgia. Winston accepted the deal in exchange for taking his revenge on the town that killed his family. Simmons didn’t take the deal, but he was spared since his lineage would eventually result in Al Simmons’ birth – and he took on the name of Henry Simmons to partially start his life over.

Image Comics’ Gunslinger Spawn is easily recognizable thanks to his appearance. While his face appears in the style of many of the other hellspawn with glowing green eyes, he is set apart by his Western attire. He wears a ten-gallon hat and a red duster. He also brandishes a gun on his bandoliers, aptly providing him his name. He is a hellspawn from a long past time, though he has also had a couple of minor cameo appearances throughout the Spawn series.

Gunslinger Spawn is not the most powerful of the hellspawn, but he is certainly one of the most interesting and recognizable. Despite that, he has had very few Spawn appearances over the years. That has been changing as of late. In Spawn #308 and 309, Gunslinger’s journey to the future was revealed. His life and ability to return to his own time are now connected to Spawn himself as a result of a war Spawn is currently fighting. Gunslinger will soon star in his own ongoing comic series, which bears his name as the title. Most recently, he appeared in Spawn’s Universe #1, a one-shot comic kicking off a new era of Spawn stories, as well as King Spawn – a series still focused on Al Simmons’ Spawn that began in August. King Spawn #1 revealed that he has also lost a sister who he wants to avenge, waking up from death in 1865, leaving a peculiar gap between this appearance and his prior origin story. Gunslinger’s self-titled series will focus on his quest to return to his own time. Fans can follow Gunslinger Spawn’s new independent adventures when Gunslinger Spawn #1 releases October 20. 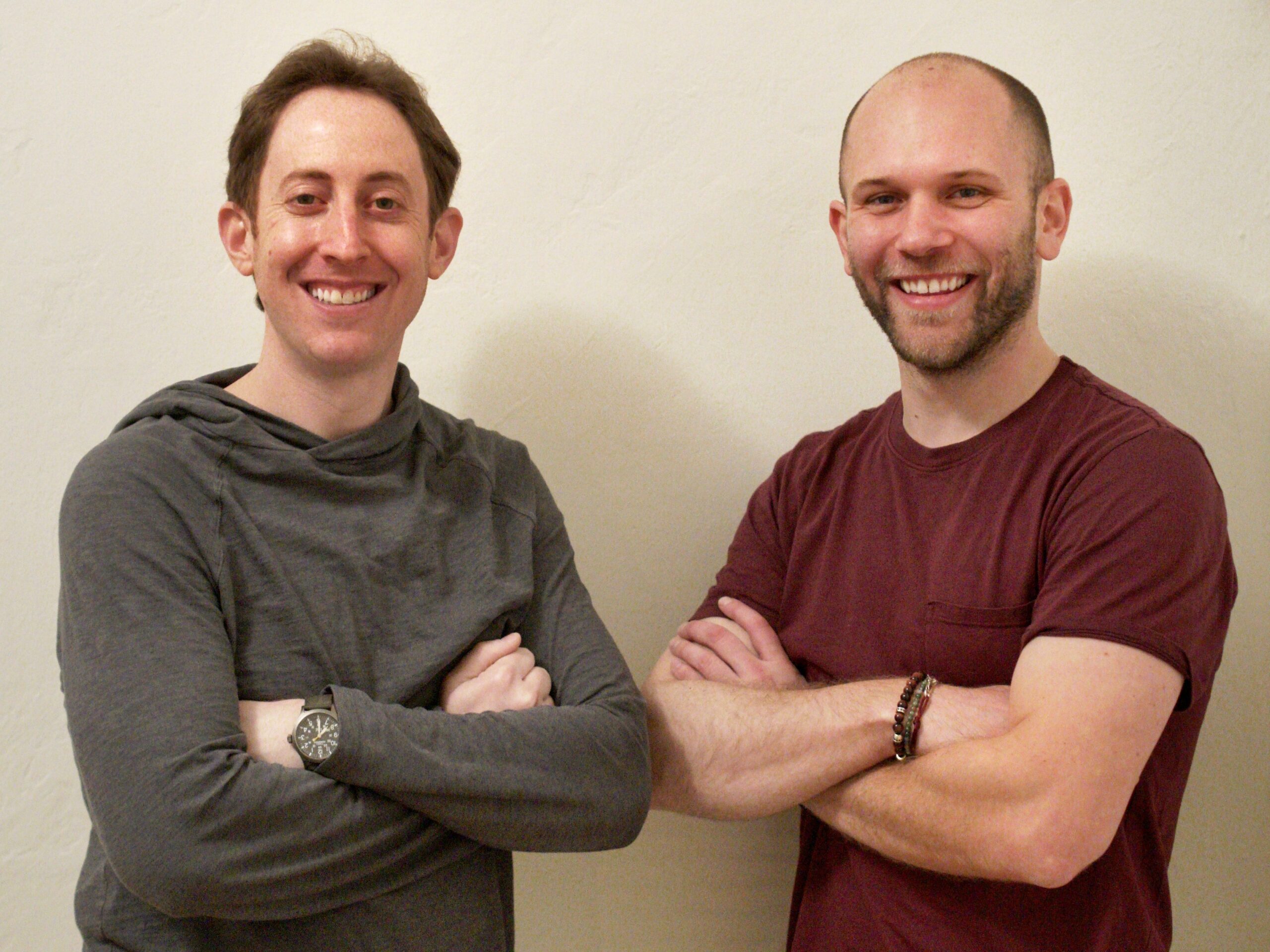