The Saturday night saw the glittering award show being held in Karachi. The 20th edition of the Lux Style Awards handed out trophies in television, music, and fashion categories.

Yumna quoting a verse from Quran further added: “If you would count up the favors of ALLAH, never you would be able to number them , for ALLAH is Oft-forgiving, Most Merciful “an-Nahl”16:18″

She went on to thank the jury and her fans for making her day, “Thanks, @luxstylepk Jury  Thanks to all those beautiful people who have voted for me, Best Actress critics Best Actress popular.” 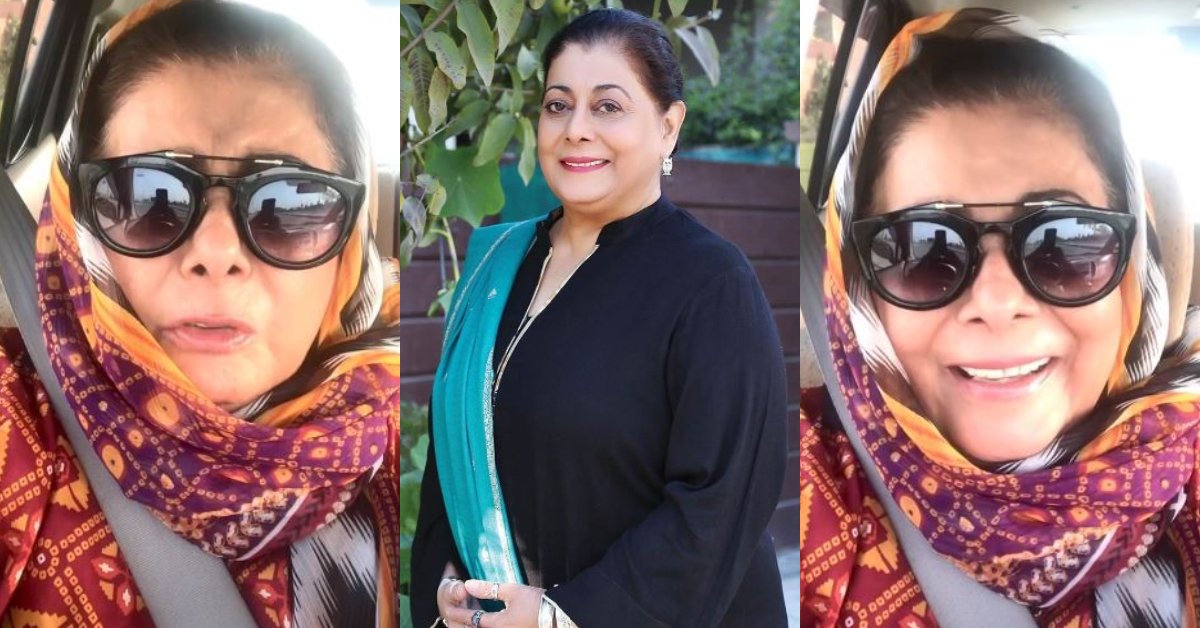 Simi Raheal Teaches How To Get Instant Fame