The current bout of inflation in the eurozone is not a trigger for monetary policy action as growth in services prices and wages remains weak, European Central Bank chief economist Philip Lane said on Monday.

Deutsche Bank analysts flagged that the bond selloff occurred “as money markets moved to price in further rate hikes from central banks, with investors now expecting a full 25 basis point hike from the Fed by the end of Q3 2022”.

“Bund yields are shy of their recent post-pandemic closing peak of -0.10%”, but if they manage “to surpass that point, that’ll leave them closer to positive territory than at any point since Q2 2019,” Deutsche Bank analysts said.

A note of caution in stock markets also supported demand for safe-haven debt as inflation fears clouded investor sentiment before the US corporate earnings season.

The European Union hired banks to sell its first-ever green bond, taking its first step towards becoming a significant force in the environmentally friendly debt market.

The 15-year green bond, due February 2037, will raise 12 billion euros, making it the most significant green bond launch in the government bond market to date.

Commerzbank analysts saw “a pricing of close to flat” for the EU green bond versus the curve of bonds issued by the European Union under the SURE (unemployment plan) or the New Generation Fund programme.

For the other green or supranational issues, “we doubt that the blockbuster EU launch will mitigate the supply-demand imbalance and expect green premiums to continue to rise over time”, they said in a research note. US 'outraged' by violence against protesters in Iraq 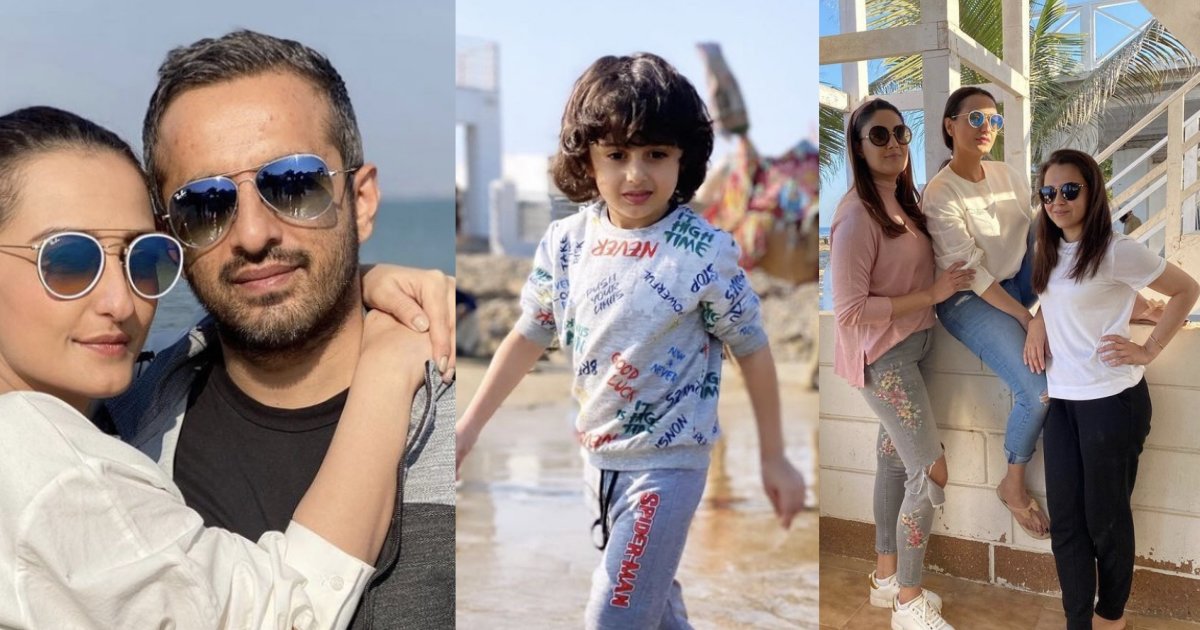