$3 gas also poses serious political problems for US President Joe Biden, even though the blame from Republicans is largely misplaced. Voters don’t like high gas prices and, fair or not, they have a history of blaming whoever is in the White House.

There is “a growing concern in the White House about a perilous run up in prices that could derail the global recovery,” Helima Croft, head of commodity strategy at RBC Capital Markets, wrote in a note to clients this week.

The Biden administration has said “all tools in the toolbox” are under consideration to combat high energy prices.

Unfortunately, industry sources say that toolbox is quite limited right now. And some options that may be under consideration could actually make the situation worse.

Plan A was to get OPEC and its allies, known collectively as OPEC+, to unleash the spigots. That has not been successful, at least so far.

OPEC+ announced Monday it would only gradually add supply to the market, declining to heed calls from the White House to dramatically ramp up production.

The OPEC+ news sent US crude surging above $79 a barrel for the first time since November 14.

Prices at the pump also continue to climb. The national average price of regular gas rose to $3.24 a gallon on Thursday, up from $2.18 a year ago, according to AAA.

Energy Secretary Jennifer Granholm suggested this week that the Biden administration is considering a Plan B, and possibly Plan C.

Granholm was asked at the FT’s Energy Transition Strategies Summit if it would make sense to once again release barrels from the Strategic Petroleum Reserve, the nation’s emergency stockpile of crude.

“It’s a tool that is under consideration,” Granholm said, adding, “certainly the president will consider that.”

US oil prices briefly tumbled below $75 a barrel following those comments about the SPR, which the Biden administration tapped last month in the wake of Hurricane Ida.

However, the Energy Department later walked Granholm’s remarks back, saying “there is no immediate plan” to tap the SPR. Following that clarification, crude rallied back near $79 a barrel.

‘Bringing a squirt gun to a fight’

In any case, industry sources are skeptical that tapping the SPR unilaterally would make a meaningful dent in high energy prices.

“It would be a big mistake, like bringing a squirt gun to a fight,” said Bob McNally, president of consulting firm Rapidan Energy Group. “You need a cannon. The SPR is too small.”

Indeed, Goldman Sachs said releasing up to 60 million barrels of oil from the SPR would only be of “modest help,” cutting the Wall Street bank’s year-end forecast for $90 Brent crude by just $3.

“The timing of such an SPR release is surprising,” Goldman Sachs strategists wrote in a note to clients on Wednesday. “Although oil prices have increased this year, they are not historically elevated.”

Goldman Sachs noted that since 2000 past sales have been announced at an average price of $93 a barrel for Brent, adjusting for inflation.

Another problem: If releasing barrels from the SPR worked to drive down oil prices, it could discourage US shale oil companies from ramping up oil production. (US oil production remains below pre-Covid levels — even as prices have more than fully recovered).

“We believe such actions could perversely prove inflationary,” Goldman Sachs strategists wrote of the SPR release.

Moving on to Plan C.

Speaking at the FT event, Granholm did not rule out the more extreme step of banning oil exports.

“That’s a tool that we have not used but it is a tool as well,” Granholm said. “We have an intergovernmental process that is going on. As [White House Press Secretary] Jen Psaki said, all tools are on the table. But some are more readily available than others.”

However, the Energy Department walked that back too, saying there is no immediate plan to ban oil exports.

Some oil watchers are skeptical.

“I’m not sure Jennifer Granholm went entirely rogue. She’s telegraphing the concern in the administration about oil and gasoline prices — and a broader energy crisis globally,” Croft, the RBC analyst, told CNN in an interview.

McNally, previously an energy adviser to former President George W. Bush, sees a 5% to 10% chance that Biden would start the lengthy process of banning oil exports — a decision he strongly advised against.

“That would be truly disastrous and counterproductive,” McNally said.

The problem is that oil is a globally traded commodity — and US gas prices are set by Brent, the world benchmark. If the world suddenly lost access to US oil, Brent crude prices would likely move higher due to weaker supply. And US refiners require access to foreign oil to churn out gasoline, jet fuel and diesel. They can’t rely on US shale alone.

That means an export ban could backfire on US drivers.

“Ironically, it would be particularly bullish for gasoline and refined products,” Goldman Sachs strategists wrote.

A sustained spike in energy prices would only exacerbate inflationary pressures.

Consumer prices climbed this summer at the fastest annual pace since 2008. The risk is that high prices at the pump will boost inflation expectations among consumers and CEOs — a situation that can become self-fulfilling.

“We should watch this closely. Individuals build inflation expectations around their most recent experiences, such as at the gas station or stores,” Roger Ferguson, the former vice chairman of the Federal Reserve, told CNN.

All of this brings the White House back to Plan A: Persuading OPEC+ to more aggressively return production that was sidelined during the height of Covid.

Of course, energy diplomacy with OPEC might interfere with another priority this fall: climate diplomacy.

Biden is huddling with world leaders in Glasgow later this month at COP26, a summit aimed at forging support for weaning the global economy off fossil fuels.

Behind the scenes, Biden officials will likely be forced to push OPEC to produce more fossil fuels. It’s just another reminder of how tricky the energy transition will be — and how addicted the world remains to oil. 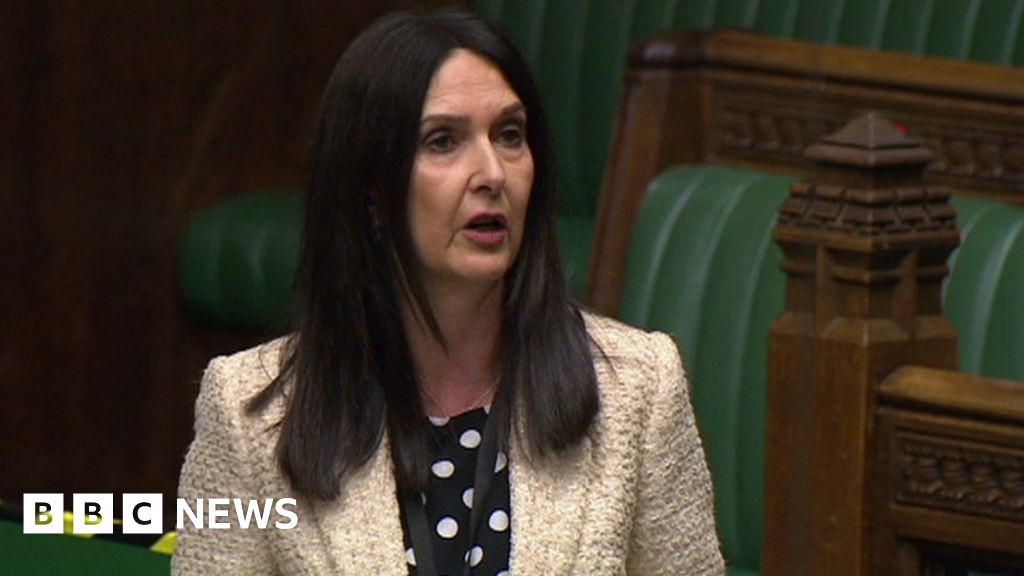 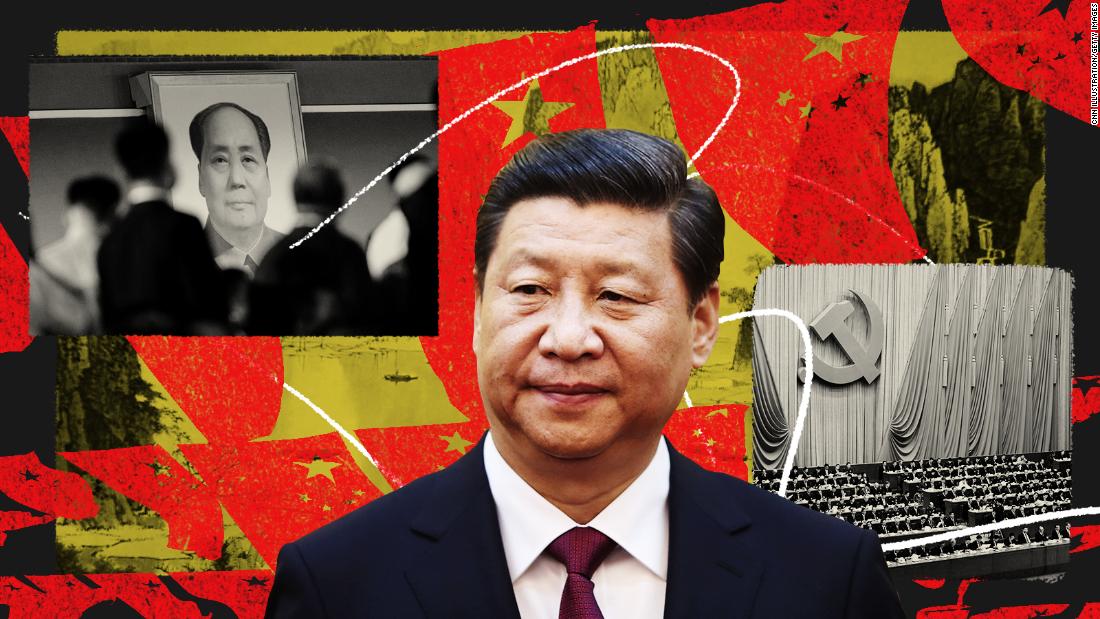 Xi Jinping set out to save the Communist Party. But critics say he made himself its biggest threat 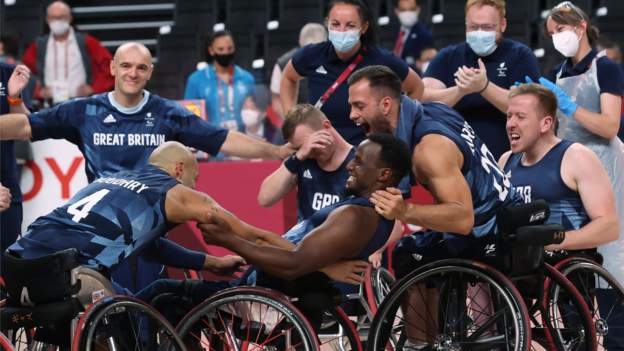 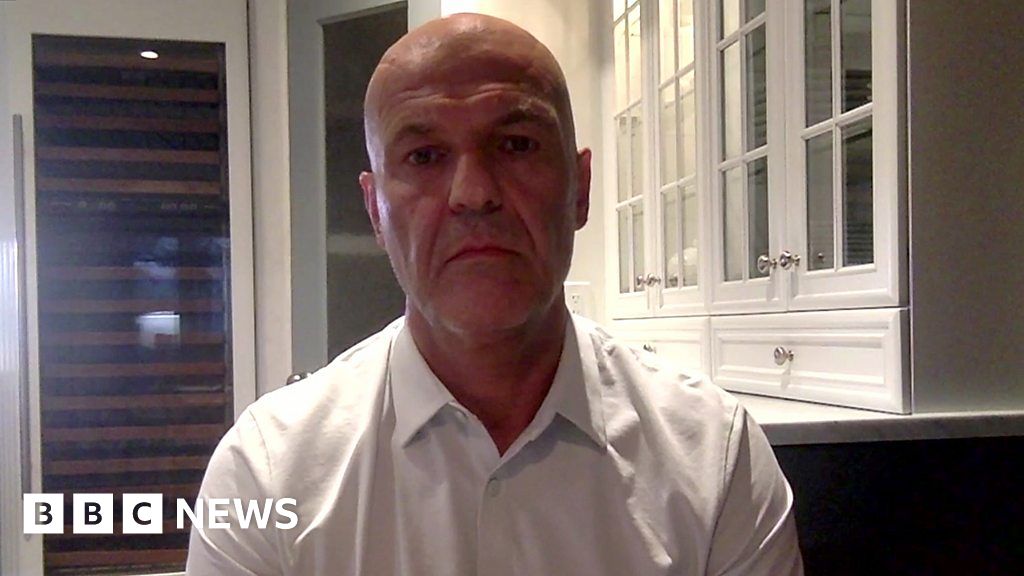 Khaled Hosseini: ‘A sliver of hope’ for Afghanistan