7th Sky Entertainment’s production Muhabbat Chor Di Maine is a newly started drama serial with a very gripping story. The intriguing value attached with the play makes it interesting secondly the characters are crafted so well they also add to the intriguing value. Muhabbat Chor Di Maine is penned down by Naila Ansari and is directed by Shaqielle Khan. The story of the play revolves around Komal played by Hajra Yamin. The other cast includes Mohsin Abbas Haider, Farhan Malhi, Harris Waheed, and others.

The play begins on a very dreamy dream sequence where a Prince Charming is descending a staircase and he is calling the character Komal by spreading his arms then this dream ends and the character Komal wakes up on a bed with her husband Omar sleeping beside her. It seems that there is someone else in Komal’s heart and she is not happy with her married life.

Well, the following scenes do not suggest that she is not happy with her life. In fact, she is shown someone totally in control of her life. For the very first time we are seeing Hajra Yamin in such a role and she has perfectly carried her character. Komal is rude at times and manipulative. She has a love and hate kind of relationship with her widow sister in law Zaini.

Komal is also cold-blooded, the way she behaves with her father and ailing stepmother. She coldly gives them money then misbehaves with them instead of helping out her stepmother to find a good doctor. She is posing as if she is the one who has the real contribution in building the house and also she is way too controlling. She lost her cool when she gets to know that her husband will not be able to attend the party she is throwing on her Wedding anniversary.

Zaini gives her sister-in-law an idea that she should go to Lahore and give her brother a surprise. Initially, Komal is being mad at Zaini later she is ready to follow this idea, she is all set to surprise her husband with her sudden visit. She procures her husband’s address through an office boy and she enters that house. Komal gets the shock of her life when she enters into the drawing-room and there she sees her husband Omar’s picture as a bridegroom alongside a girl as a bride. He is married to someone else and she is living in ignorance. What will be Komal’s reaction regarding her character we are expecting it to be fierce. 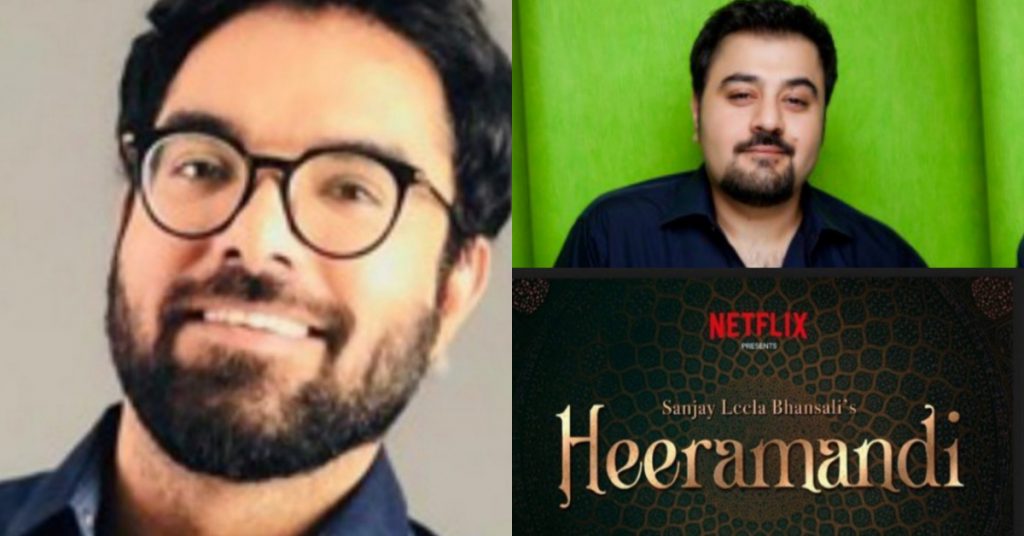