ISLAMABAD: A parliamentary body Monday recommended the government to fix Minimum Support Price (MSP) of wheat crop 2021-22 at Rs2,200 per 40-kg on an immediate basis, in order to encourage local farmers to grow additional crop.

The National Assembly Standing Committee on National Food Security and Research, which met with chairman MNA Muhammad Ajmal Khan, asked the government to fix MSP at Rs2,200 per 40-kg within 15 days.

If the government failed to announce new MSP of wheat on time at Rs2,200 per 40-kg, farmers will grow other crops due to increase in cost of production of wheat, he said.

Federal Minister for National Food Security and Research (NFS&R) Fakhar Imam said that his ministry has started consultation with provincial governments regarding MSP and urged them to finalise MSP on immediate basis.

Following consultation, the provincial government of Khyber-Pakhtunkhwa and Balochistan have forwarded their proposed MSP of wheat of Rs2,000 per 40kg but the provincial government of Punjab and Sindh have yet to send their proposals, he said, adding as soon as the government Punjab forward its proposal regarding wheat MSP to the federal government, then it will be forwarded for final summary regarding wheat MSP to the Economic Coordination Committee (ECC) and the federal cabinet for final approval.

The minister said that the government’s enhancement of MSP from Rs1,400 to Rs1,800 during last year produced a good result, which helped the country to produce 27.5 million tons of wheat.

A number of factors helped in achieving this historic production including favourable weather conditions, availability of certified seed (513,000 tons), availability of fertilisers, and irrigation water, he said.

Ajmal Khan further said that prices of fertilisers especially, DAP has increased manifold and it would have negative impact over the next wheat crops, if the government did not take steps to decrease it.

On this, the minister said that the prices of fertilisers have gone up at the international level.

To support our farmers, the government has approved a subsidy of Rs16 billion for fertilisers out of which Rs8 billion will be shared by the federal government, and Rs8 billion by the provinces, he said.

The chairman of the committee said that expensive garlic seed worth millions of rupees has been stolen from the National Agricultural Research Centre (NARC) and it should be investigated and strict action would be taken against the officials involved in it.

At this, Imam said that a transparent inquiry will be held into the theft of garlic seed and action will be taken against those responsible.

The committee discussed the Islamabad Beekeeping and Honey Board Bill, the Islamabad Poultry Production Regulations Bill, 2021, introduced by Nafeesa Inayatullah Khan Khattak, and passed it.

Malaria death toll to exceed Covid-19’s in sub-Saharan Africa: WHO 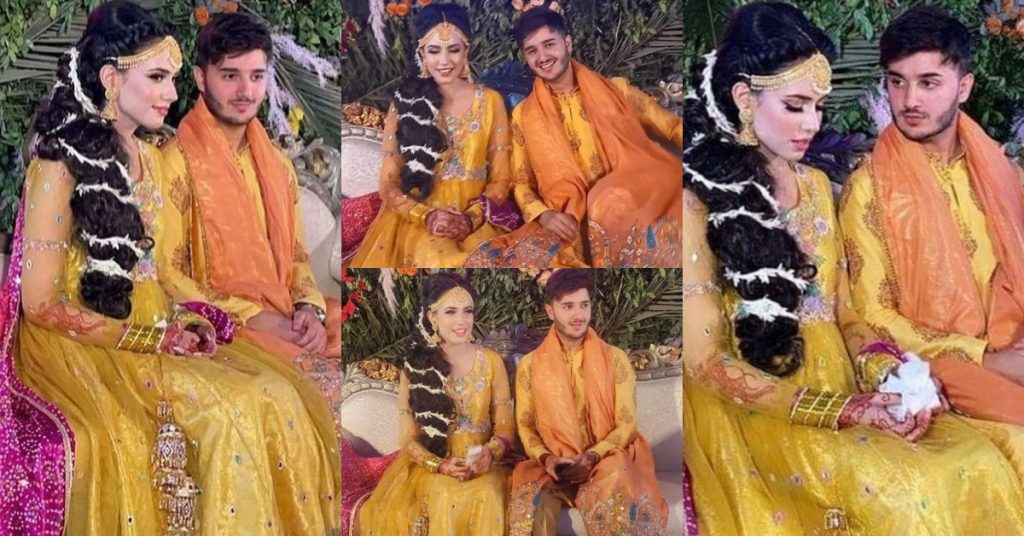