I am an avid consumer of these stories. I have even written a spy novel. I am also a former CIA analyst. And if Hollywood or spy thrillers are your primary source on the agency’s Langley headquarters, then chances are that everything you think you know about the CIA is wrong.

In most Hollywood treatments, the CIA’s superhero spies kill a lot of people, blow things up, and often operate without official sanction, perhaps on American soil. A random sample of spy thrillers on Amazon reveals CIA protagonists with job descriptions that would puzzle the Langley Human Resource mavens: “black ops officer,” “assassin” and “covert operative” are all common. In other depictions, the CIA is morally bankrupt and ineffectual, its officers cynical liars and bunglers.

There is nothing wrong with the Hollywood fare, and in any case most offerings are not striving for authenticity. Much of it is loads of fun. Some of it may even tap into a vein of truth. But none of it sheds light on what it is really like to work inside the CIA.

To understand the agency, instead think of it as a uniquely bipolar organization. The daily work of the CIA is as mundane (and far quirkier) than that of nearly any business; it is also far more high-stakes and exceptional.

On the mundane side: the agency is a large bureaucracy beset by many of the same issues as Fortune 500 companies. Much of a chief of station’s job involves exchanging cable traffic with Langley, a fancy way of saying that, like many middle- to upper-level managers, they send a lot of emails. Officers in the field call headquarters “The 10,000 Mile Screwdriver” for its ability to turn the crank on stations halfway across the globe.

There are byzantine processes for submitting expenses and booking travel. For example, flights must exceed 13 hours in duration (excluding layovers) to qualify for business class fares. That is, unless you are granted a height waiver from the agency doctors, based on a formula that includes not just height but also the distance from the hip to the knee and the knee to the ankle. Take those measurements, perhaps swirl them with the entrails of a goat, and out pops a score. I am 6’4″ with long legs. Much to my colleagues’ dismay, I received the waiver.

There are plenty of other quirks. Some of Langley’s temporary offices are infested with rats. And officers compete savagely for parking passes to shorten the trudge through Langley’s Disneyland-style parking lot.

The CIA throws an annual “Family Day,” on which employees may bring a carload of relatives onto the compound. Agency offices and components set up booths and organize events. At the booth run by the Office of Security, my teenage sister spectacularly failed her first and only polygraph.

There is a gift shop that sells agency-branded swag, including mugs, golf balls, barbecue sauce, and — my favorite — luggage bearing a CIA monogram, which agency officers for obvious reasons cannot buy (in fact, any CIA officer under cover cannot use the gift shop at all).

There is also a hot dog machine in the Langley basement, loaded with Hormel products in the manner of a belt-fed machine gun. I visited it on many late nights.

The fact that the agency is not just a large organization, but a highly secretive, government organization, means that CIA officers are subjected to additional wrinkles of inanity. Bringing alcohol into the building requires a waiver (confiscations are not uncommon). Because taxpayer dollars cannot be used to fund celebrations, CIA holiday parties resemble the homespun ambience of a church potluck, with volunteers making or buying the food.

Inside headquarters, maintenance workers are minded by contractors whose uniform includes a green suit jacket. I have visited bathrooms in which, to the untrained eye, it would appear as though a PGA Master’s champion was keenly observing a plumber unclogging a toilet.

But if the bureaucracy is mundane and the quirks far quirkier, the stakes of the CIA’s mission are also much, much higher. Hollywood’s superhero spies do not exist, but the CIA does deal in the exceptional — and deadly serious — business of convincing agents to betray their countries, disrupting terrorist networks, and providing assessments to US policymakers that shape American foreign policy.

I know of technical and human operations that infiltrated terrorist cells in the Middle East, preventing attacks. I have watched drone footage of some of our adversaries’ most prized — and secretive — facilities from windowless Langley rooms. I know of operations in which CIA officers ventured into hard target, denied countries, under elaborate cover, to scout potential locations for agents to drop sensitive documents.

I know of bags of cash passed to agents after their release from prison with the message that the CIA keeps its promises. I know of agents arrested and killed after their governments discovered they had provided secrets to the CIA.

I know of officers asked to deploy to Afghanistan and other hotspots for yearlong tours on a week’s notice, putting incredible stress and strain on their marriages and families. I say all of this not to paper over the CIA’s real warts and shortcomings, but to offer a few examples to demonstrate that while most corporate jobs have analogues elsewhere, the CIA does not. The exceptional nature of what CIA officers simply call “the Mission” is the reason they tolerate the bureaucracy and the quirks of life in the secret world.

The strange reality is that, for a secretive organization dealing in deception, the moral code developed to achieve this mission is all about telling the truth. This does not mean that the CIA always lives up to this code — the agency’s history has its share of both intelligence and moral failures — but truth is the standard. The search for it is the soul of the place.

Analysts pride themselves on “speaking truth to power,” and are encouraged from their first days on the job to be wary of anyone attempting to distort reality. Newly appointed CIA directors, most of whom arrive from outside Langley, are often shocked to observe young analysts correct their superiors or even the director in briefings.

CIA case officers — charged with spotting, developing, and recruiting human agents — are often portrayed in the media as professional liars. But the nature of their work demands precisely the opposite. They must be able to work independently. Langley must trust them. And it is honesty that delivers this trust.

The dynamic with agents is similar. Though the case officer is living under cover and the foreign agent is committing treason, productive, long-term relationships are best formed on a foundation of truth-telling. Case officers are taught early on that lying to Langley is the greatest of all the sins. The CIA might tolerate all manner of screw-ups and mistakes, but it will not tolerate deception.

So, the next time you flip on “Jack Ryan,” remember that on the other side of the Hollywood looking glass, CIA officers are both struggling with the mundane and playing a serious, high-stakes game to accomplish their mission: uncovering and speaking the truth. 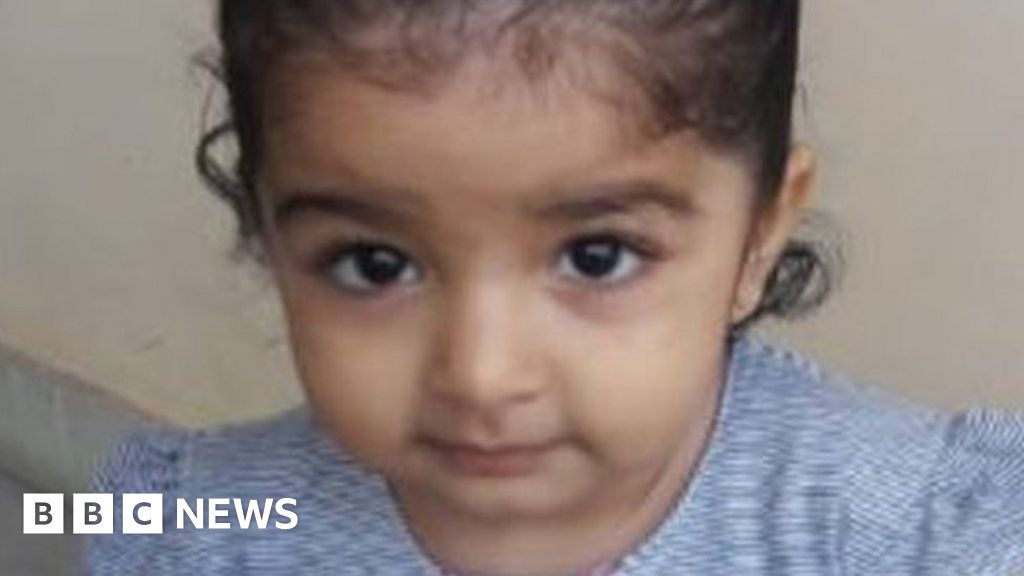 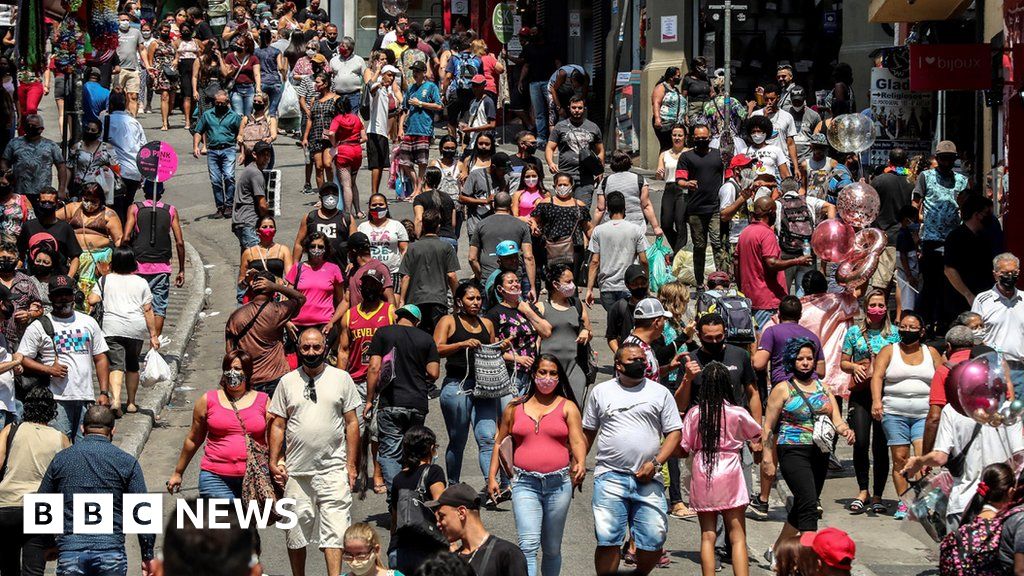 The Best Non Electric Bidets in 2021