The police said that the arrests were made after the statement of Rambo, an associate of TikToker Ayesha, who is now being blamed for blackmailing her.

After the arrest of three more suspects in the case, the total number of arrests has reached 11. The police had registered the FIR against 400 unidentified persons for assaulting, molesting, and stripping the complainant’s clothes at Minar-e-Pakistan on Independence Day.

Earlier, Rambo alleged that Ayesha wanted to extort Rs500,000 from each of the suspects in the case.

The police also recovered audiotape involving a conversation between the female TikToker and her associate in which the latter could be heard blackmailing the former.

In the 25-second audiotape, they purportedly talk about extorting money from suspects whom Ayesha has identified during an identification parade.

Last month, TikToker Ayesha identified six accused in the assault case in the presence of a city magistrate during an identification parade in the jail.

The parents of some suspects claimed that their children had been wrongly arrested by the police. 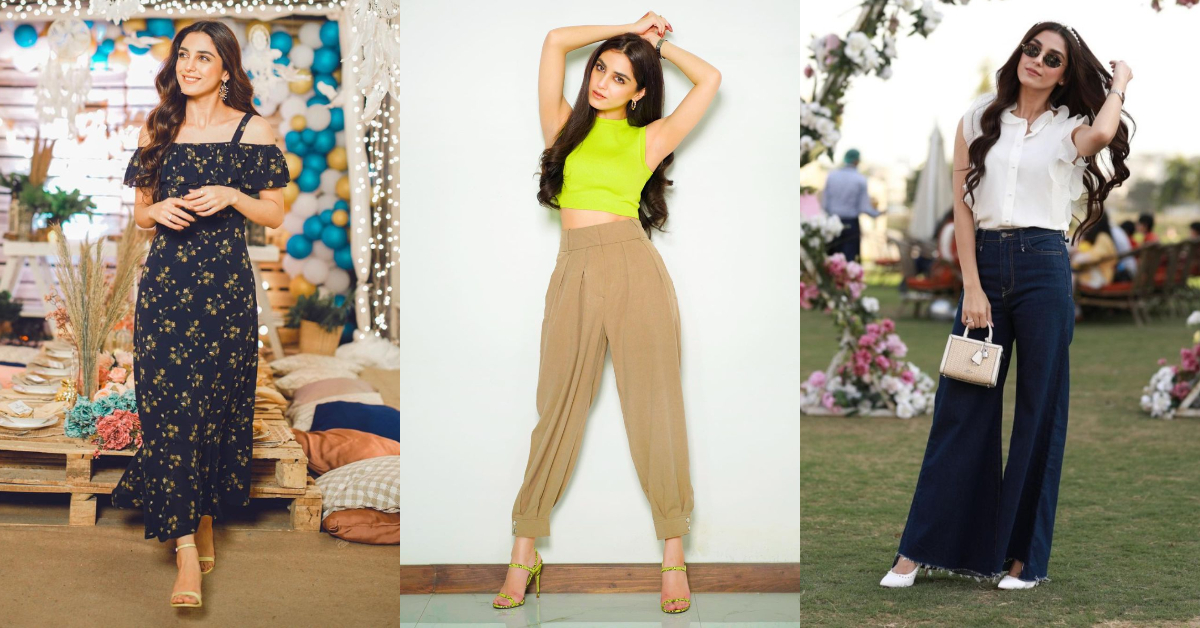 Maya Ali To Launch Her Own Clothing Line