Singer/ Songwriter Ali Ashraf has released the video of the much-awaited song Sangdil Sheher. The whacky video shows the underbelly of a town and is highly inspired by Gotham.

Directed by Ali Ashraf himself and shot by Faani Films, the video was taken as a challenge for Ali to achieve a cinematic look which appeals to the aesthetics of today’s visual film medium. “With the crew and team I had we were able to pull it off. The biggest challenge was for myself as a protagonist to come up with the look of an unforgettable character and a menace inspired by the likes of the Joker and Nawazuddin Siddiqui. I wanted to show Islamabad’s underbelly tones, especially the streets that we shot in, in the basement areas. The character I play was basically a guy falling through the cracks of a rotten town.”, explains Ali.

The challenge of making the video was the art direction, lighting, post-production, framing, color grading, and getting all the cast. “Since its a visual medium you just have a few seconds to give out the information. The four characters seated at the table in the video were all given a specific look. The aim was to make it look like indie and very original production. I took it upon myself as a challenge as a filmmaker to pull off this look and credit goes to the entire team.”, says Ali.

As Ali is experimenting more with the electronic side of music, this song is something he came up with while sitting at a studio during the lockdown. Rithmetic from Karachi is the music producer. Ali and he collaborated online and came up with Sangdil Sheher. “It was a very creative cinematic experience for me and a boost as a film maker and singer to create something big. I hope people like the song”, says Ali. 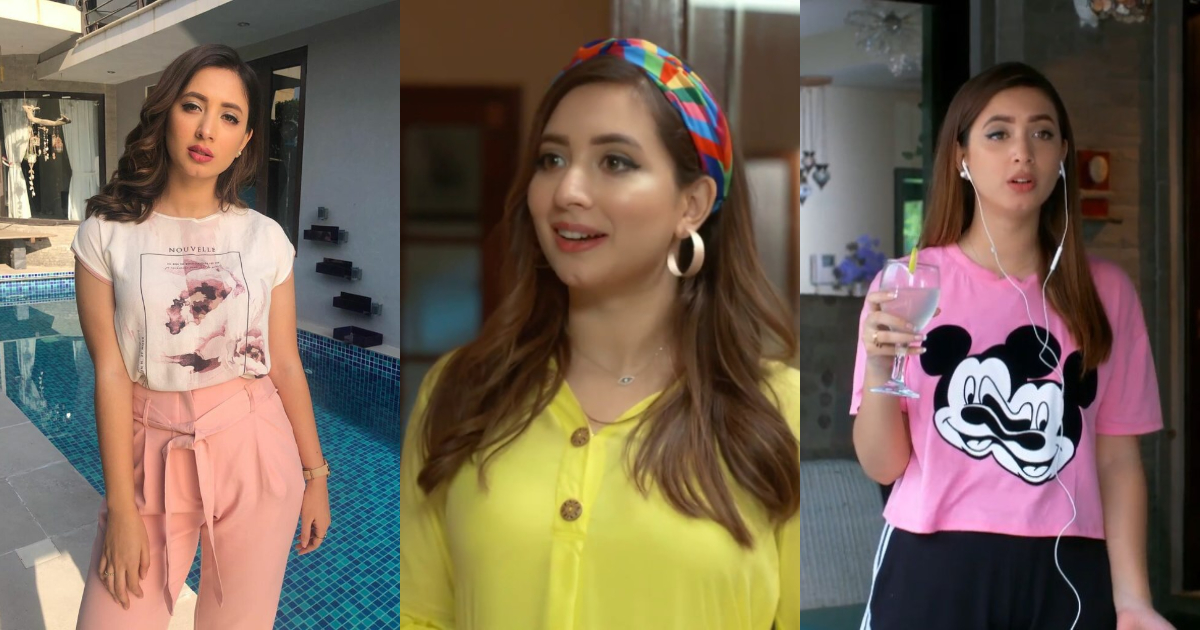 Komal Aziz Khan Talking About Her Character In Raaz-e-Ulfat 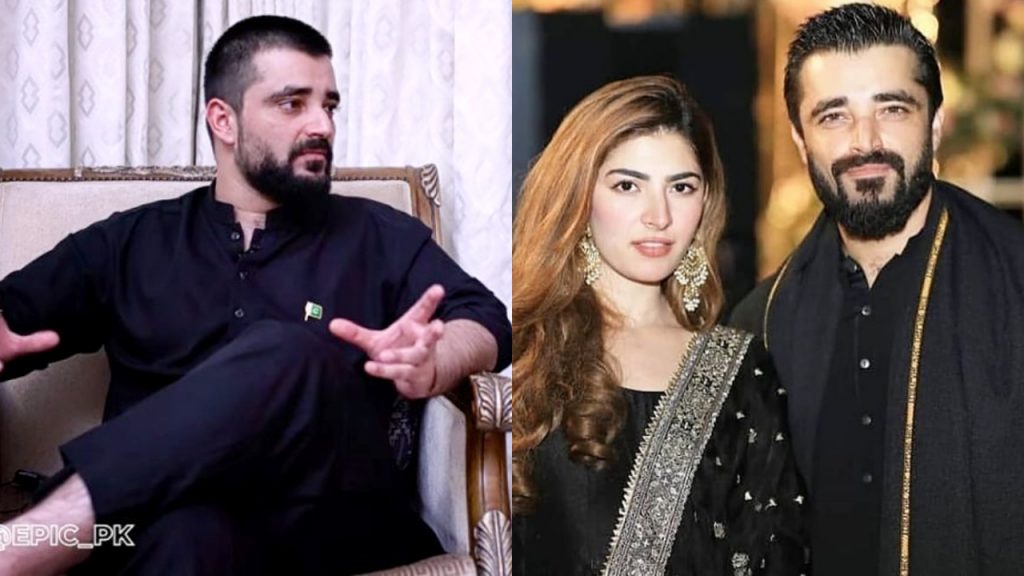 Hamza Ali Abbasi’s Take on Marrying More than Once 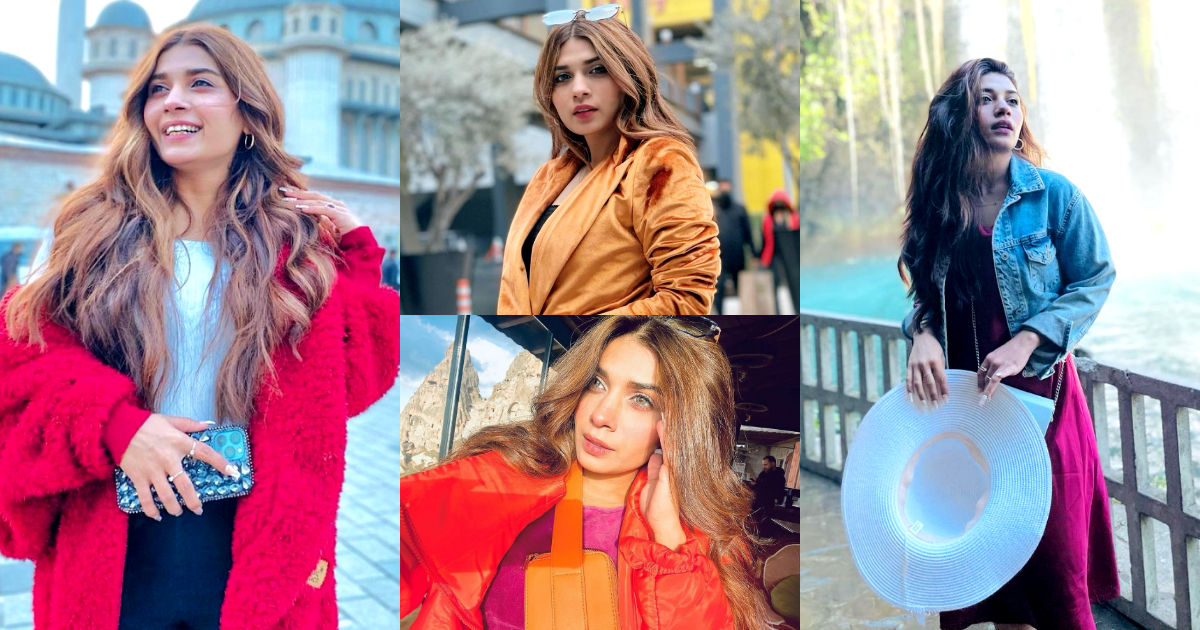