An international team of researchers has found evidence that people lived on islands in the Azores archipelago approximately 700 years earlier than prior evidence has shown. In their paper, published in Proceedings of the National Academy of Sciences, the group describes their study of sediment cores taken from lakes on some of the islands in the archipelago.

Due to the absence of other evidence, historians have believed that people first arrived in the Azores in 1427, when Portuguese sailor Diogo de Silves landed on Santa Maria Island. Soon thereafter, others from Portugal arrived and made the archipelago their home. In this new effort, the researchers found evidence that humans were living on some of the islands in the Azores approximately 700 years earlier.

Looking to learn more about the history of the Azores, the researchers began collecting sediment samples from several of the lakes on the islands and studying them to see what they might reveal. Sediment samples can serve as historical evidence because material in the air that falls to the surface of a lake and then to the lake bottom is covered over by new layers of sediment as time passes.

Analysis of the sediment cores showed an increase in 5-beta-stigmasterol in a core layer dated to a time between 700 CE and 850 CE, taken from Peixinho Lake. The compound is typically found in the feces of livestock, such as cows and sheep—neither of which lived in the Azores prior to the arrival of humans. They also saw upticks in charcoal particles (suggesting large fires had been burning) along with a dip in native tree pollens. The findings suggest someone had burned down forest to provide more land for livestock. The researchers found similar evidence in cores taken from Caldeirão Lake, which is on a different island, though it appeared approximately a century later. And they found evidence of non-native ryegrass in the sediment taken from a lake on a third island.

The findings present strong evidence of humans inhabiting the archipelago hundreds of years before the Portuguese arrived. The researchers theorize that they were likely Norse seafarers, noting their accomplishments in sailing up and down the coasts of many parts of Europe.

This document is subject to copyright. Apart from any fair dealing for the purpose of private study or research, no
part may be reproduced without the written permission. The content is provided for information purposes only. 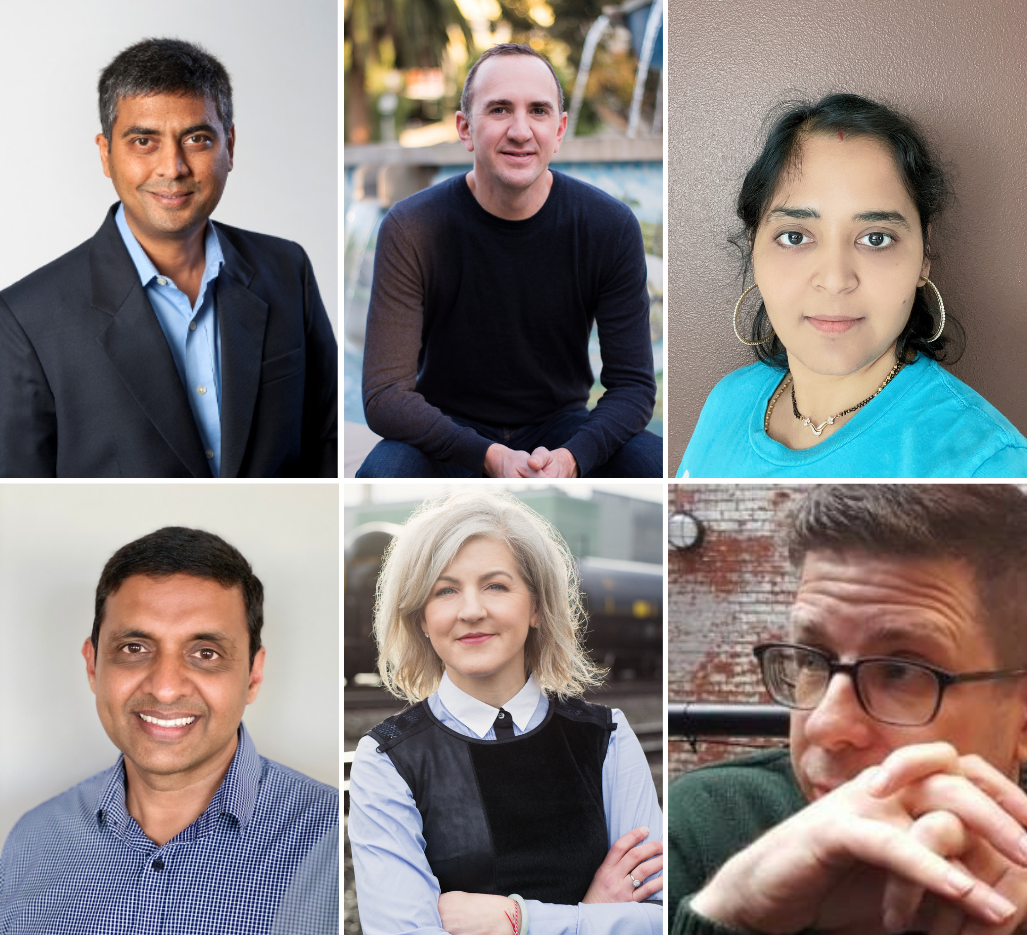 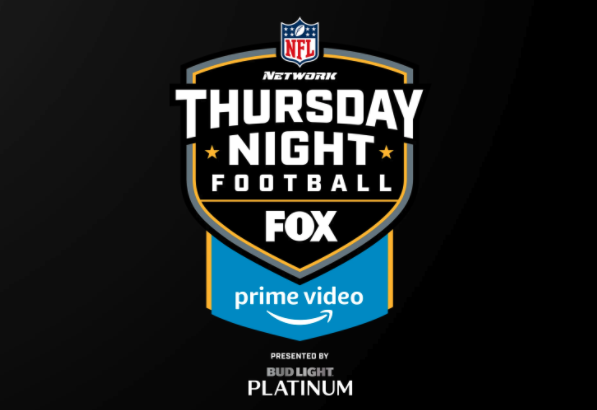 Four ways to speed up trains on New Silk Road