Steve Clarke’s side were often tepid and impotent, but the late victory ensures they retain a four-point cushion in second place in group F.

Scotland were lucky to be level at half-time after their unfancied hosts missed a series of good chances.

But Dykes’ fourth straight goal spared them the ignominy of dropped points.

The striker’s intervention was the subject of a long VAR check as officials determined whether the ball had struck his arm en route to the net.

Crucially, the win preserved Scotland’s lead over third-placed Israel with two games remaining. Maximum points in Moldova next month would seal second and a berth in the play-offs, with Denmark having already secured top spot.

You have to swipe along to page three of Fifa’s world rankings before catching sight of the Faroe Islands, perched in 114th place, nearly 70 spots below Scotland.

But under Hakan Ericson, they no longer represent the gimme fixture in world football they once were. Ericson’s men beat Moldova last month and Denmark only emerged from Torshavn with a similarly late 1-0 triumph.

Perhaps burdened by the weight of history, talk of the heinous 2-2 draw in 2002, or the magnitude of the fixture, Scotland seemed spooked in the early throes.

Their attacking play was too soporific against a diligent and determined opposition, whose confidence only grew with every foray downfield.

Clarke’s defence was bolstered by the return of Grant Hanley, yet bamboozled by a flurry of Faroese raids which, at least one, should have delivered a goal.

Scotland were having palpitations when Brandur Hendriksson spooned a glorious chance astray.

A full-blown cardiac arrest was in the offing soon after. Goalkeeper Teitur Gestsson’s hopeful thump downfield bounced into the away box and was squared for Ari Jonsson, whose point-blank shot was clawed clear fabulously by Craig Gordon.

Even centre-back Odmar Faero, who had spells in the Highland League and with Forfar Athletic while a student in Aberdeen, came closer with a deadlock-shattering effort than anything Scotland could muster. His rasping 25-yard drive deflected wide off Hanley though.

In amongst the strife for the visitors, Scott McTominay, whose stoppage-time winner against Israel sent Hampden berserk, and Ryan Christie offered signs of an attacking pulse and threat to the home goal.

Bournemouth’s Christie was booked, though, for a dangerous aerial challenge, ruling him out of the Moldova clash.

Come half-time, the hosts had mustered four shots on target to Scotland’s two and Clarke’s side needed an infusion of tempo and accuracy.

They were a little sharper in the second period as they looked to take a grip of the contest.

Christie, down the left again, was felled by a clumsy challenge in the box, but had already been flagged offside. McTominay, breaking in from the right, lashed an effort into the side-netting.

Still, fluency and ruthlessness eluded the Scots and Gestsson remained largely unflustered. The home fans, clapping and bouncing along to their jaunty chants, grew ever emboldened.

The roof nearly came off Torsvollur when Gilli Rolantsson turned Andy Robertson inside out before cutting back to Hallur Hansson, who whipped just wide from 18 yards.

Then Dykes, another walking the disciplinary tightrope, was cautioned and he too will be unavailable in Chisinau. How Clarke will miss him.

With 15 minutes remaining, Billy Gilmour side-footed a shot straight at Gestsson after breaking into the box.

Fraser then floated a wonderful ball in from the right, only for John McGinn to nod straight at the keeper, and Gilmour shifted beautifully onto his left foot and rifled inches wide from the edge of the area.

Salvation arrived – as it so often has in this nerve-shredding campaign – through combative striker Dykes.

With normal time almost up, he galloped into the box, and when Nathan Patterson whipped in a cross from the right, Horour Askham cannoned the ball off Dykes’ chest and into the net.

More drama was to follow. Clarke, his players, and virtually the whole nation faced an agonising wait as VAR intervened, examining whether Dykes had diverted home with an arm. Eventually, the goal was given.

A night which threatened to end in anguish for so long yielded another whale of a win and how thrilled Scotland will be to escape the Faroes three precious points richer. The Scottish rollercoaster hurtles on apace.

Man of the match – Billy Gilmour

What did we learn?

Light years from their best, Scotland found a way to win this tricky game, registering a fourth consecutive victory for the first time in 14 years. The persistence, spirit and sheer stubbornness cultivated among this squad cannot be questioned.

Deploying Fraser at right wing-back was a worthwhile experiment, but one yielding limited success. Too many key players were unable to exert a telling influence.

And Scotland’s reliance on Dykes was again underlined. Not since Colin Stein in 1969 has a Scot scored in four straight competitive matches. His absence next month is a huge blow.

Scotland’s fate remains in their own hands. Win against Moldova on 12 November and second place is theirs regardless of how Israel fare in Austria.

Dropped points, combined with a draw or victory for Israel, and the race for a play-off will come down to the final round of fixtures three days later. 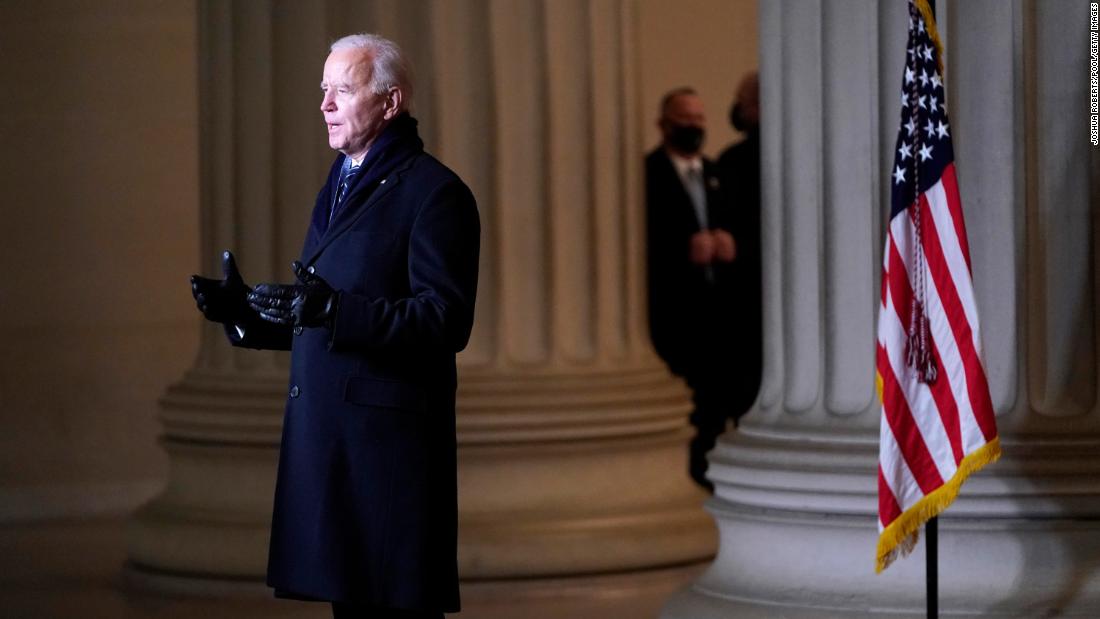 Biden’s Covid plan has to work. The economy depends on it 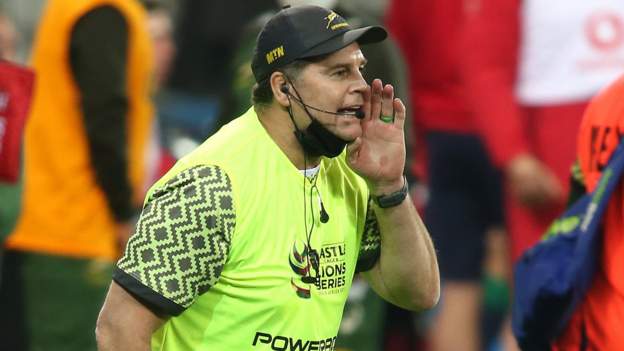