There is clear change of heart in the money market. SBP increased the policy rate by 25 bps on 20th September, but the market rates are increased by 39- 93 bps in papers ranging from 3 month to 10 year – with highest increase registered in the 3-year paper. Market is expecting the ocean liner to slowly change its direction and in anticipation, the secondary market yields are already moving. The 6-KIBOR is up by 78 bps in the last month to reach 8.31 percent on last Friday.

The cat and mouse game between bank treasures and government is about to begin again. It’s the same film – rerolling again and again. With government knocking the IMF door, one demand would be to improve the maturity profile of the debt. And in rising interest rate scenario, market usually demands higher premium on PIBs. Government had a chance to fetch higher amounts in PIBs in days of low interest rates; but it didn’t pick, and it seems the banks would not accept anything less than peaking rates premium to buy in bulk.

The question is what the peaking rate could be. Don’t be exuberant and start thinking about double digits policy rate – like was the case in 2019. That kind of rates era seems to be over. Market is eyeing upon 100-150 bps increase in this fiscal year; and perhaps to the policy rate to peak around 8.5-9 percent.

SBP needs to have this much of tightening to have a meaningful impact on the demand, and to have some control on the growing imports and to bring sanity in the currency market. If rates reach 9 percent by June 22; market would demand 200-250 bps over it in 10-year papers. This would imply yield to reach 11-11.5 percent. Already, the market is up by 84 bps (since the policy rate change) to 10.74 percent on last Friday.

The higher increase in the secondary market yields is in 3Y papers – up by 93 bps to 9.93 percent and is up by 83 bps in 1-year paper to 8.94 percent. In the last T-Bill auction, 1-year paper was rejected, as the government was not willing to give what market was demanding. Expect similar results in PIBs, if the government is going by the book on giving a certain premium at current policy rate. Later when the policy rate moves up and the pressure of maturity profile improvement builds up, government might fetch whatever the rates market offers. Remember, the higher amounts were fetched in 2019 at 13-14 percent (peaking rates) and around 12 percent in 2014 – again at peaking rates.

A better policy by government should be to give higher premium at today’s rate and get as much as it can before the rates peak. And for market to note that, the peaking rates would not last for long. The pressure is mainly due to international commodity prices. These are increasing imports and putting pressure on currency and overall inflation which might be higher than 8-9 percent in FY22.

The international commodity prices are mean reverting, and these may cool down next year. There are multiple reasons to form this view. Theory of stock and flow – as stocks didn’t build in 2020 due to less production and in 2021 due to V-shape demand, stocks are down. The higher prices and global posturing of some tightening will ease the global demand to lower the demand in 2022-23 and stocks may build to ease the prices.

Once this happens, the interest rates may reverse again in Pakistan. The IMF programme perhaps would be over by that time and the elections would be fast approaching. Expect some reversal in the interest rates in 2022-23. The debt office in ministry of finance should take notice of it, and should not wait for peaking rates to get all PIBs. It should accumulate at current rates and should go slowly once rates peak and should start accumulating more in 2023. But it needs courage to accept at higher premium to the prevailing rates. Let’s see how much courage the government shows. The game is on. 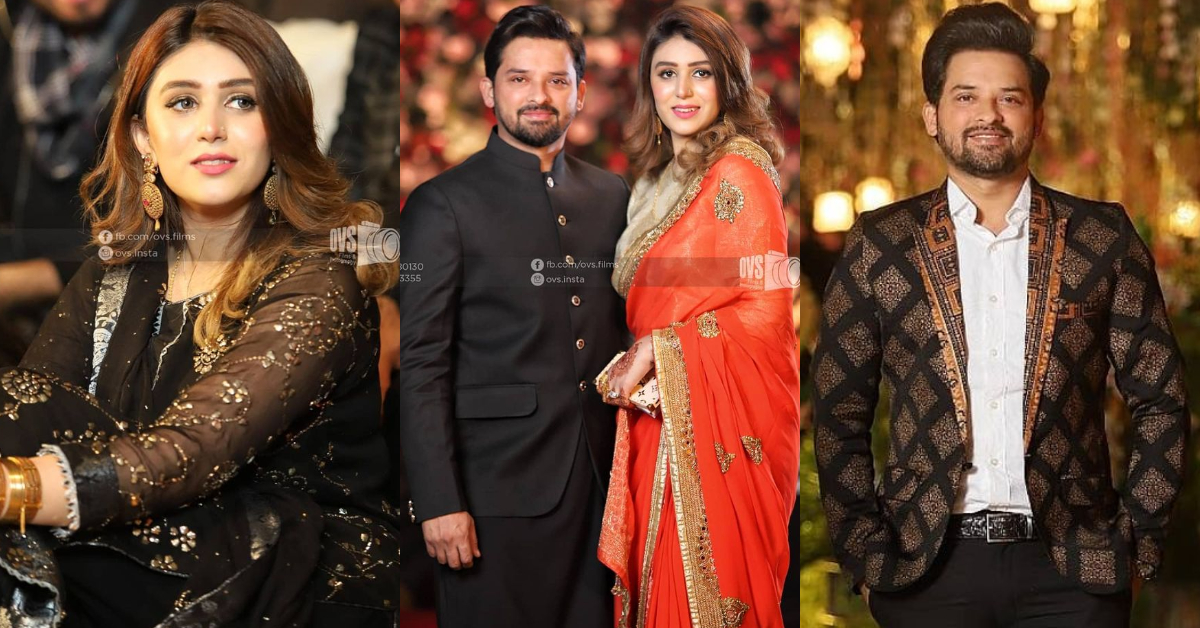 Noman Habib With His Wife At A Family Wedding 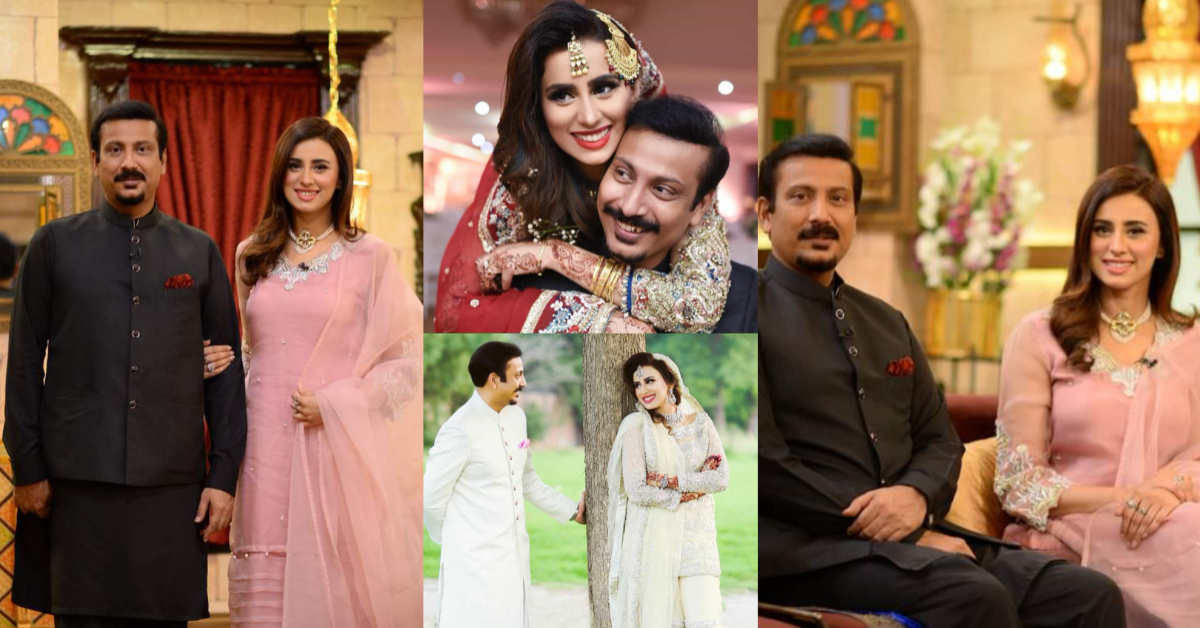 How Madiha Naqvi And Faisal Sabzwari Got Married 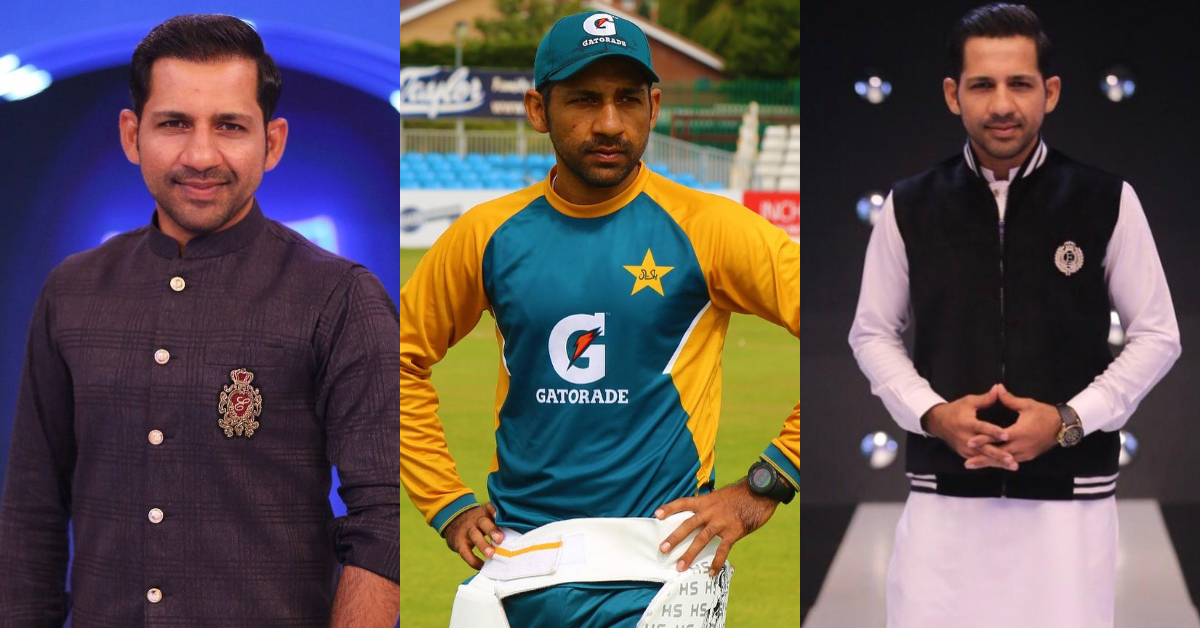 Sarfaraz Ahmed Turned Out To Be Fond Of Pakistani Dramas