Author Sally Rooney is holding off on allowing her current book to be translated into Hebrew, citing Israel’s “system of racial domination and segregation against Palestinians.”

In a statement issued Tuesday through her literary representatives, the Wylie Agency, the Irish novelist said she hoped to eventually find a Hebrew-language translator for “Beautiful World, Where Are You,” which came out last month, but will not do so through an Israeli publisher.

Her previous novels, the best sellers Normal People and Conversations With Friends, were released in Hebrew through Modan Publishing House.

Modan, which said it had been informed the author did not want to publish her latest book in Israel, said Rooney’s previous works had sold “very well” in Israel. It declined to provide statistics. An Israeli official, meanwhile, called the decision “extremely unfortunate.”

“I understand that not everyone will agree with my decision, but I simply do not feel it would be right for me under the present circumstances to accept a new contract with an Israeli company that does not publicly distance itself from apartheid and support the U.N.-stipulated rights of the Palestinian people,” said Rooney, 30, one of the world’s most popular and acclaimed young writers and a supporter of the Palestinians in the past.

Rooney’s decision was first reported by the Israeli newspaper Haaretz.

Rooney’s earlier works remain available, both in Hebrew and English, in Israel. Readers can order Beautiful World, Where Are You in English on such overseas websites as Amazon and Book Depository, but it isn’t currently accessible for speakers of Hebrew, the predominant language among Jewish Israelis.

In her statement, Rooney cited a pair of reports — by Israeli human rights groups B’Tselem and New York-based Human Rights Watch — that found Israel to be guilty of the international crime of apartheid because of discriminatory policies toward Palestinians within its own borders and in the occupied territories.

These reports, she said, “confirmed what Palestinian human rights groups have long been saying: Israel’s system of racial domination and segregation against Palestinians meets the definition of apartheid under international law.”

Thousands rally in North America in solidarity with Palestinians

Rooney praised the BDS movement, which calls for boycotts, divestment and sanctions against Israeli businesses, cultural institutions and universities. BDS says it seeks to end Israel’s occupation of lands captured in the 1967 war and what it describes as discrimination against Israel’s Arab minority.

It also calls for the “right of return” for millions of Palestinian refugees and their descendants to homes their ancestors fled or were expelled from in the 1948 war over Israel’s creation.

Israeli officials vehemently reject the apartheid accusations, and Israel and other BDS opponents say the BDS campaign encourages antisemitism and aims to delegitimise or even destroy Israel. In 2019, President Donald Trump threatened to withhold federal money from educational institutions that did not reject BDS, and over 30 U.S. states have passed anti-BDS legislation.

The Palestinian Campaign for the Academic and Cultural Boycott of Israel, a founding member of the BDS movement, said in a statement that it “warmly welcomed” Rooney’s decision.

Nurit Tinari, director of the division for cultural and scientific affairs at the Israeli Foreign Ministry, said “it is extremely unfortunate that Sally Rooney has chosen the path of discrimination and boycott.”

Rooney’s decision was supported Tuesday by Pulitzer Prize winning novelist Michael Chabon, who in an email to The Associated Press wrote that “as a proudly Jewish writer who wants Israel to survive and thrive, and (and therefore) supports the Palestinian people in their struggle for equality, justice and human rights, I say yasher koach (Hebrew for ‘Good job’ or ‘More power to you’) to Rooney.”

Like Rooney, Chabon has had previous works translated into Hebrew. Asked what he might do in the future, he responded: “I have to think about how I want to handle this situation when the time comes, with my next book, but something like this, if sharply focused and expressed, seems not inappropriate.” 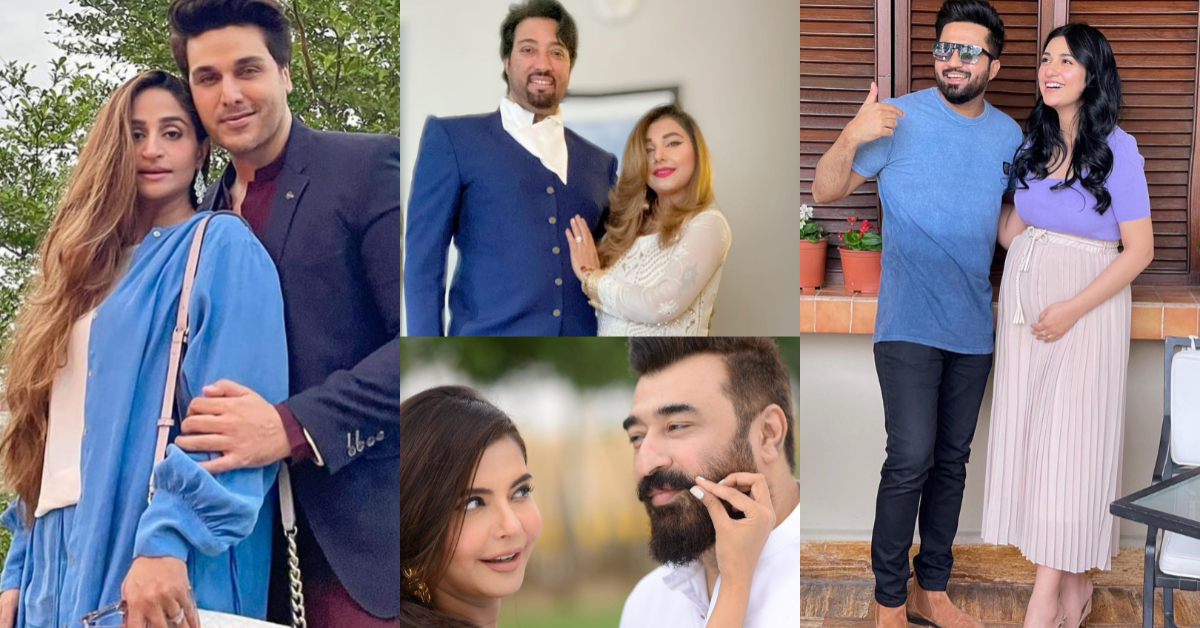 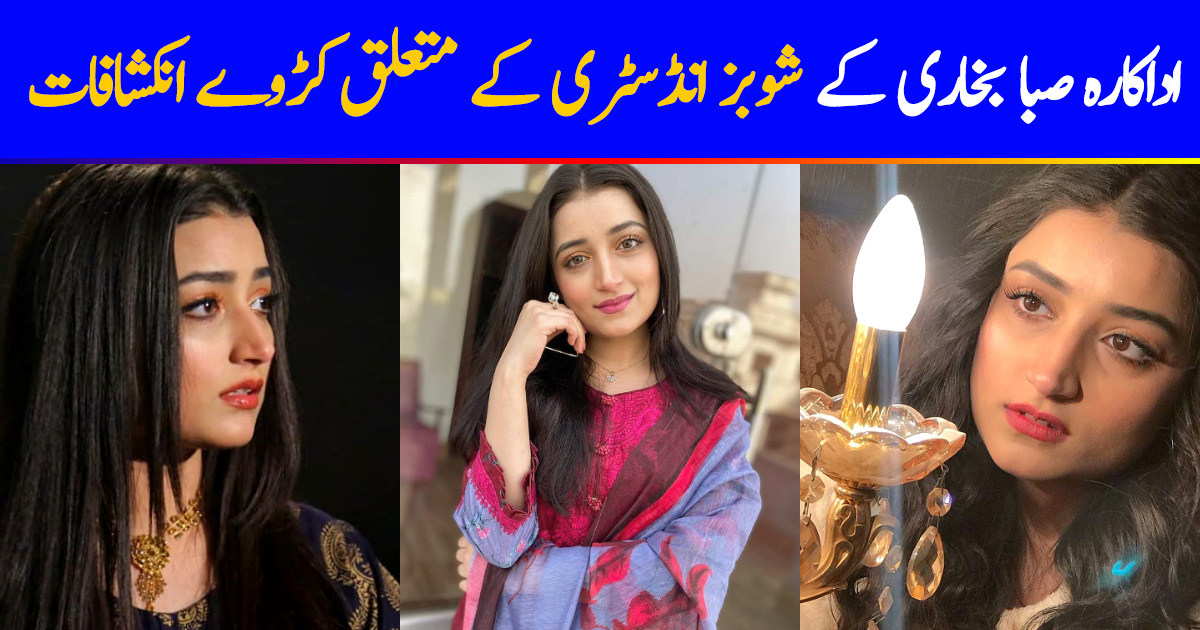