The humble USB-C port has been in the news because Europe wants to make it a standard for all mobile devices to reduce e-waste — and Apple is the only manufacturer still not using USB-C for its smartphones. Now, a robotics engineering student has proved that its possible to replace the iPhone’s Lightning connector with a USB-C port, Apple Insider has reported.

On his YouTube channel, EFPL master’s student Ken Pillonel teased an iPhone X with a USB-C port, promising a full video later on how it was done. In an earlier blog post and video, he explained how he reverse-engineered the Lightning connector, then built a prototype PCB connector to prove the concept.

Pillonel discovered that Apple sells a Lightning connector with an integrated circuit (IC), known as C94, to certified partners that build USB-C to Lightning cables. He managed to get one out of a third-party cable, then remove the metallic part and expose the PCB. With that done, he pulled the female Lightning port from an iPhone and soldered wires from the bare C94 board to a PCB with USB-C connectors. “Once that was done I had my first working prototype,” he said. “Lightning is gone and only USB-C is left.”

The next step was to “fully reverse engineer the C94” board so that everything can be shrunk down to fit into a phone, he said. That part has apparently been done, judging by the video above, and will be fully explained in a second video.

An iPhone with a USB-C port is the dream for many users, as it would allow for faster PD charging and the use of standard, non-proprietary cables. It’s also clearly feasible for Apple, given that the iPad Pro has a USB-C port. Europe has proposed a rule that would require USB-C charging for all phones and electronic devices, with the aim of reducing e-waste and consumer inconvenience.

It’s not clear if this has been done before, but most folks shouldn’t try a project like this at home. Pillonel has an electronics background and is working on a Master’s degree in Robotics at the Swiss Federal Institute of Technology (EPFL). That’s without mentioning that it would obviously void your iPhone’s warranty. 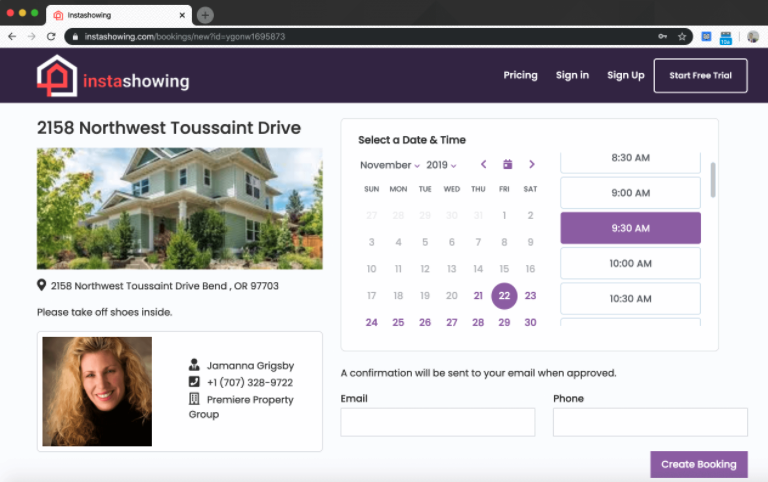