The 16-page letter, obtained by CNN and first reported by Politico, claims two Capitol Police officials — assistant chief Yogananda Pittman and acting assistant chief Sean Gallagher — did not share vital intelligence with other police leadership and did not act to help officers once the violence began on January 6, but haven’t seen any consequences in the months since. The letter, dated September 28, addresses leaders of the US House and Senate.

The whistleblower said they are a former high-ranking officer with more than 30 year of service at the department who worked there at the time of the attack.

Some of the allegations in the letter mirror criticism contained in reports from the Senate Judiciary Committee and the inspector general. But the letter takes particular aim at department leadership — and accuses some congressional leaders of having “purposefully failed” to tell the truth about the department’s failures.

The alleged failures of Pittman and Gallagher, the former department official wrote, have been “marginalized, negligibly investigated, categorically underreported and without accountability. In fact, as pointed out by many they have been restored to their exact same positions as if they were not responsible for the single greatest intelligence failure in the history of the U.S. Capitol Police is astounding.”

The former department official alleges that the pair didn’t share intelligence information with the department that would have “changed the paradigm of that day” and that during the attack, “they did not try to help or assist as officers and officials were literally fighting for each other, their lives and the Congress.”

“What I observed was them mostly sitting there, blankly looking at the TV screens showing real time footage of the officers and officials fighting for the Congress and their lives,” the former department official, who said they were in the command center for part of the attack, wrote.

A law enforcement source defended Pittman and Gallagher to CNN, saying they did not fail to act, but instead were focused on successfully ensuring the protection of lawmakers, who were all evacuated without harm.

Still, the letter underscored the ways in which the Capitol Police department continues to grapple with the fallout of the January 6 insurrection more than nine months after the attack. The mere shock of the event, and the criticism of the department that followed, has led the department to make some quick changes, like rank-and-file officers now getting daily intelligence alerts on their cell phones.

The Capitol Police executive team, which includes Pittman and Gallagher, said in a statement to CNN that “a lot has changed since January 6” and though “there is more work to do, many of the problems described in the letter have been addressed.”

“USCP leaders, under new Chief Tom Manger, are committed to learning from prior mistakes and protecting our brave officers, who fought valiantly on January 6, so we can continue to carry out the Department’s critical mission,” the statement said.

“The men and women of this Department are committed to that critical mission. Our goal is to work as a team, to move forward, and advance the work that keeps the U.S. Capitol and the people who work here safe.”

Both Pittman and Gallagher were among the force’s top leadership that received a vote of no confidence from members of the department one month after the attack.

A vote of no confidence was among the most adversarial actions the union could take to express displeasure in leadership. The move signified USCP officers’ deep frustrations with management and sent the loudest message officers can issue as a unified group. 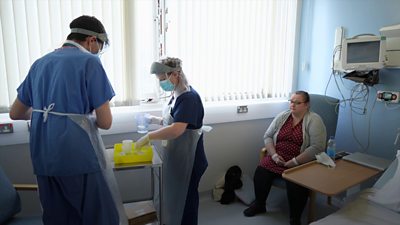 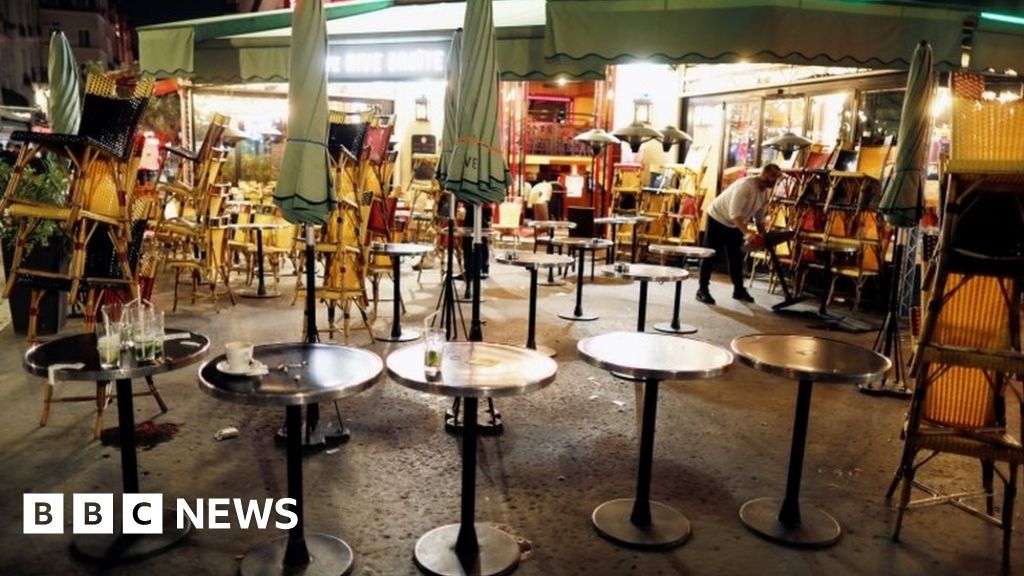 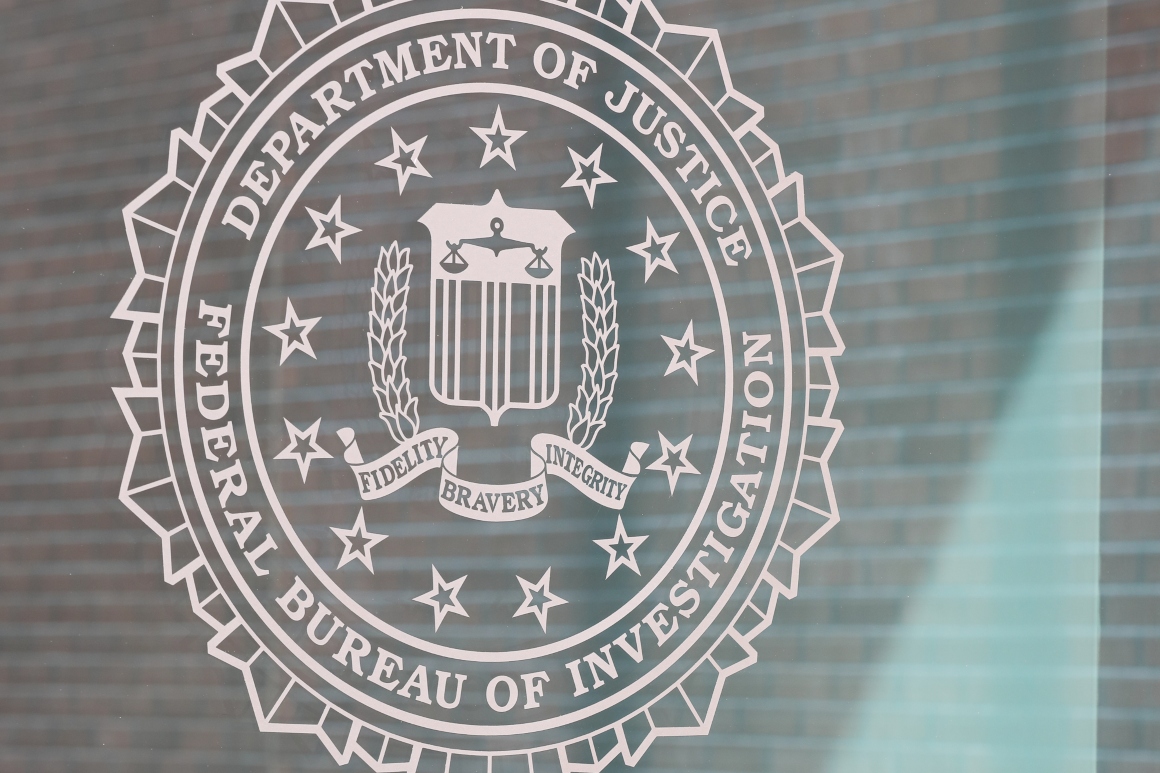 U.S.: Evidence of spying found at fewer than 10 agencies hit by massive hack