Low-skilled labor, primarily engaged in construction sector seems to have had a respite of sorts, in terms of wages. But just a respite, and by no means reasons to rejoice. The labor wages as tracked by the Pakistan Bureau of Statistics (PBS) retuned the highest quarterly growth since the Corona quarter (Q4FY20). A 7 percent growth in wages in high-ish inflation scenario, especially for the low-income segment keeps the real wages deep in the red zone. Mind you, the wage growth is also coming of a low base.

The three years of the incumbent setup have seen cost of living go up for the labor class disproportionately. The price of wheat flour as per the PBS, and that of Naan anecdotally, have been up from 100 at the start to 150 today. The wages have only gone up to 125. The lowest income quintile spends the most on food, and food intake may well have suffered due to negative wage return, although there are no numbers to back this assertion.

The factors that have driven prices especially in the last 12 months, and the factors that kept the consumer prices stable in the PML-N tenure, are not the point of discussion in this piece. Try explaining artificial vs market determined exchange rate, and a commodity super cycle to the mason living on daily wages. The numbers say life has been tougher for the daily wage earners in the 3 years, than the first three years of the predecessors.

But if you think the construction labor are having it rough, think of those employed in the large-scale industrial units in the biggest province of the country. Punjab LSM sector wages have barely moved a needle – inching up from 100 in August 2018 to 110 by June 2021. Large scale industrial employment is by no means a proxy for overall industrial wage structure and jobs – but should be a decent enough indicator to see how employees have fared in the last three years.

The wages data is collected from a sample of units that report to the Punjab statistics body, and no more than 2100 have ever reported in any given month. There maybe shortcoming in the data, as it accounts for wages of semi-skilled, skilled, and managerial personnel. The data does tell the struggles the LSM sector was facing well before Covid was heard of. The LSM wage index is less of a case of Covid-induced troubles, as the slowdown of FY19 had hit wages hard. It is a shame that wages data from other provinces is not publicly reported, which would otherwise prove handy in offering a more inclusive analysis. 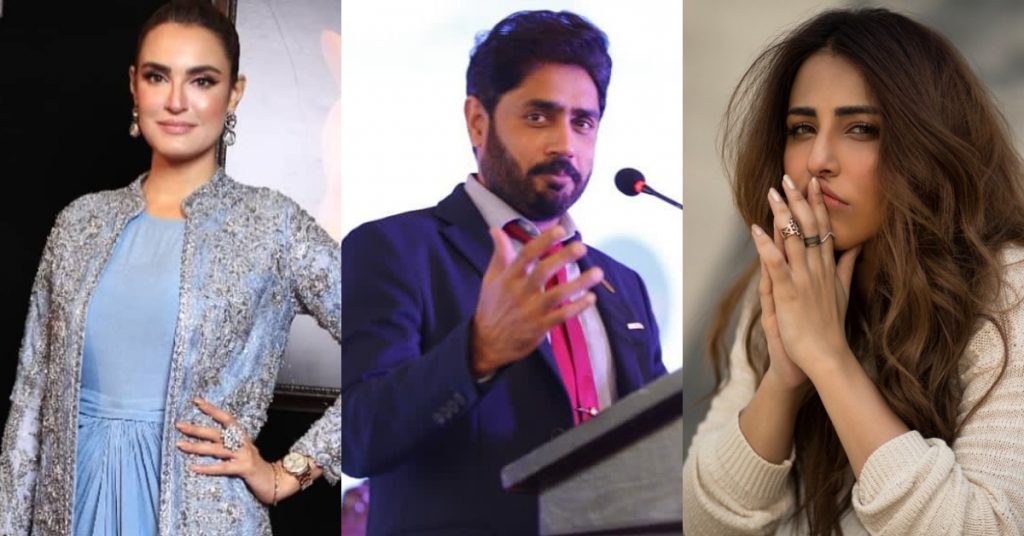