Provided there aren’t any last-minute delays, Star Trek actor William Shatner will fly to the edge of space on October 13th. You can watch the entire flight right here and on Engadget’s YouTube channel. Tune in at around 9:30 to see NS-18 lift off from Blue Origin’s Launch Site One facility near Van Horn, Texas. The mission was originally scheduled to blast off on October 12th but was pushed back due to unfavorable weather conditions.

The upcoming launch comes some three months after Blue Origin successfully completed its first crewed flight on July 20th. If this latest flight is successful, Shatner, at 90, will become the oldest person to have made such a journey. The current record is held by aviation legend Wally Funk, who joined Blue Origin founder Jeff Bezos on the company’s inaugural flight. 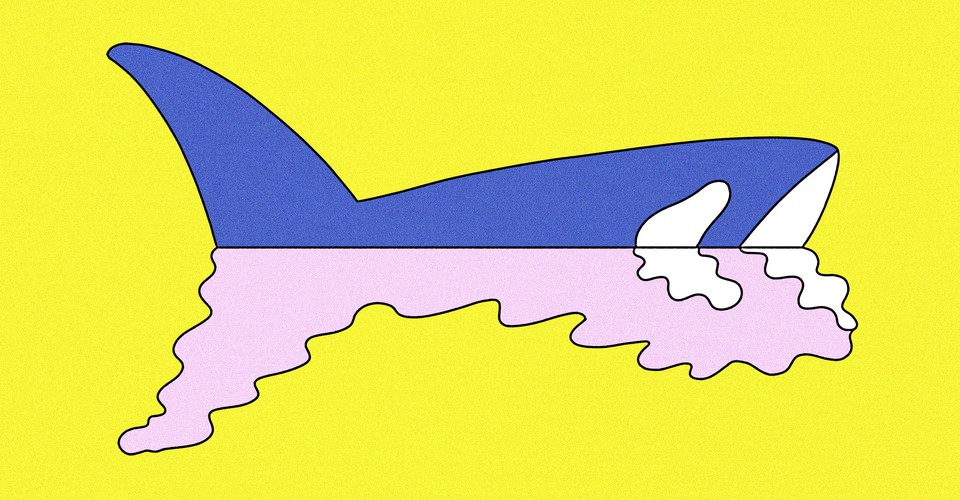