Northern Ireland’s slim World Cup qualification hopes were ended as a second-half collapse saw them lose 2-1 to Bulgaria in Sofia.

However, NI looked sluggish after the break and two fine strikes from Todor Nedelev won it for the hosts.

Northern Ireland drop down to fourth in Group C, with Bulgaria overtaking them.

Baraclough’s men went into the contest knowing that only a victory would keep alive their small hopes of finishing second in the group and securing the World Cup play-off place that it brings.

However, with Tuesday’s defeat coming three days after a controversial loss to Switzerland – who beat Lithuania in Group C’s other fixture on Tuesday – Northern Ireland are now nine points behind the second-placed Swiss with only two qualifiers left to play against Lithuania and Italy in Belfast.

Washington’s goal for Northern Ireland came from a superb curling cross from the right by Paddy McNair that was met by Josh Magennis, whose header was too close to goalkeeper Ivan Karadzhov, who saved well.

The ball dropped to Washington who fired home the rebound but the goal was ruled out for offside before being awarded after a VAR review showed the striker to be onside.

Bulgaria started the second half strongly and Nedelev equalised with a fine left-foot strike in the 53rd minute and the same player hit the winner 10 minutes later, this time finding the top corner from 20 yards with an excellent left-foot curler.

Northern Ireland’s struggle to score goals has been well documented for a long time now, and it ultimately came back to haunt them once again as a series of good chances were missed during a 20-minute spell in the first half.

After a drab opening period when the lack of supporters in the stadium seemed to accentuate the flatness of the performance from both sides, Northern Ireland found some attacking vigour in the 17th minute as Washington latched on to a long ball over the top.

He used his body well to lay off to Shane Ferguson on the left, who produced a perfect curling cross that was met at the back post by Paddy McNair but he did not get enough power behind his point-blank header and allowed goalkeeper Karadzhov to make an excellent save.

From the resulting corner, a Craig Cathcart flick-on found Washington at the back post but his snapshot went into the ground first and again Karadzhov made an impressive save when Northern Ireland really should have scored, with Jordan Thompson also threatening with a couple of shots from distance.

With Ferguson doing likewise on the opposite flank, the Castlederg native’s starting position was always high up the pitch and he was a continual outlet for Northern Ireland attacks with his powerful running, while carrying out his defensive duties efficiently.

Northern Ireland looked comfortable going in at half-time and, with the lack of a crowd in the Sofia stadium, it seemed as if they were on course for a morale-boosting victory after the dismay of Saturday’s controversial defeat by Switzerland.

However, the visitors looked sluggish at the start of the second half and never recovered for the rest of the 90 minutes, handing momentum to the hosts and unable to wrestle it back.

The threat posed by Bradley down the right diminished as he, along with most of the Northern Ireland side, dropped deeper and failed to close down the hosts effectively, with Ferguson letting Nedelev run off him for Bulgaria’s equaliser.

Baraclough turned to what little experience he had on his bench when he brought on Stuart Dallas and Jordan Jones for Bradley and Magennis. Jones played through the middle and it was only in the 82nd minute that Dion Charles, a more recognised striker, came off the bench.

It was too late for him to make an impact, however, and he and the rest of the Northern Ireland squad will now need to raise themselves considerably if they are to ensure that their qualification campaign does not end with a whimper.

How to Watch ‘A Christmas Story’ for Free, Even Without Cable 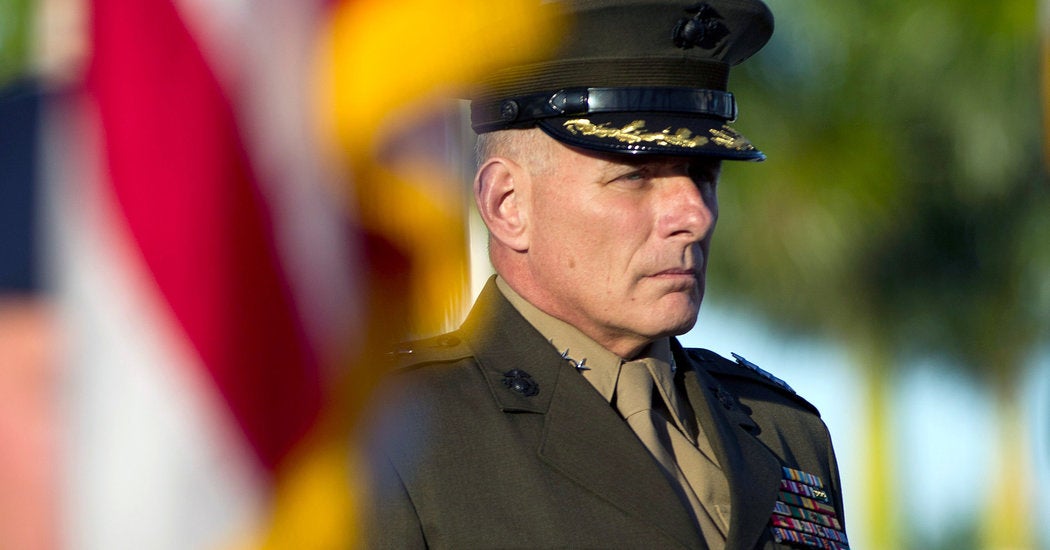 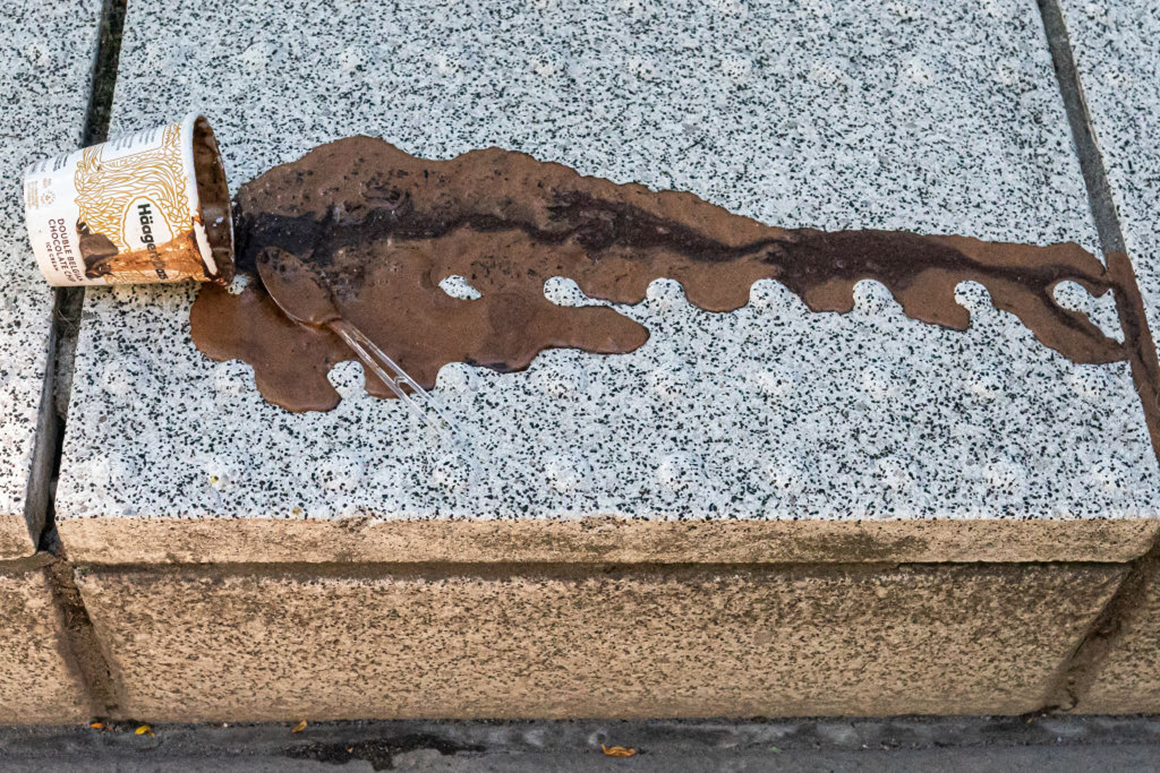