Pakistan has said that the international community must recognise the threat of global Hindutva which seeks to destabilise neighbouring countries.

Pakistan’s Permanent Representative to the United Nations Munir Akram, in a written statement submitted to the UN Security Council, said the rise to power of right-wing and neo-fascist groups through electoral processes in certain countries is a disturbing phenomenon, Radio Pakistan reported.

The 15-member body is holding a high-level debate on diversity, state-building, and the search for peace, organised by Kenya, which holds the rotating Council presidency this month.

Akram said that South Asia is witnessing the rule by a supremacist government, elected on the basis of an agenda of religious exclusivity and hatred for other religious and caste communities.

He said it brands the Muslim minority and certain castes as racially inferior and even as untouchables this is contrary to every principle of equality and human rights.

Earlier, Foreign Minister Shah Mahmood Qureshi said that India is promoting the policy of Hindutva which poses a threat to regional peace and stability.

The FM said that India is using negative propaganda to divert the world’s attention from its internal issues. “Irresponsible statements from the Indian officials show New Delhi’s confusion,” Qureshi highlighted.

He stated that Pakistan wants peace and stability in the region, while India is continuously committing ceasefire violations on the Line of Control. 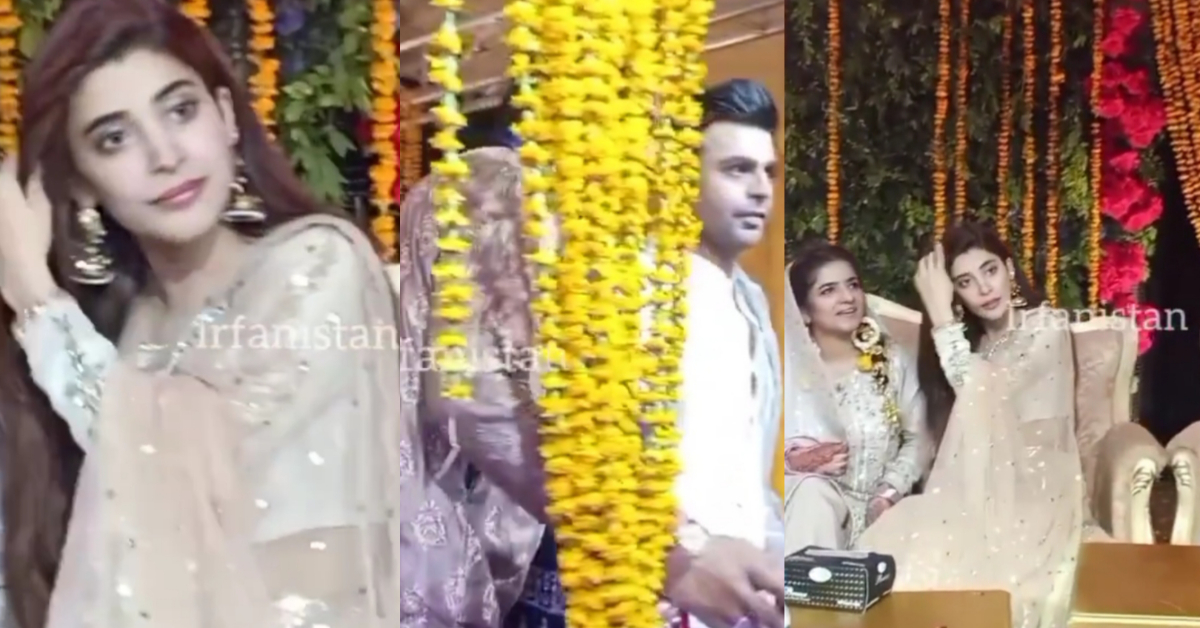 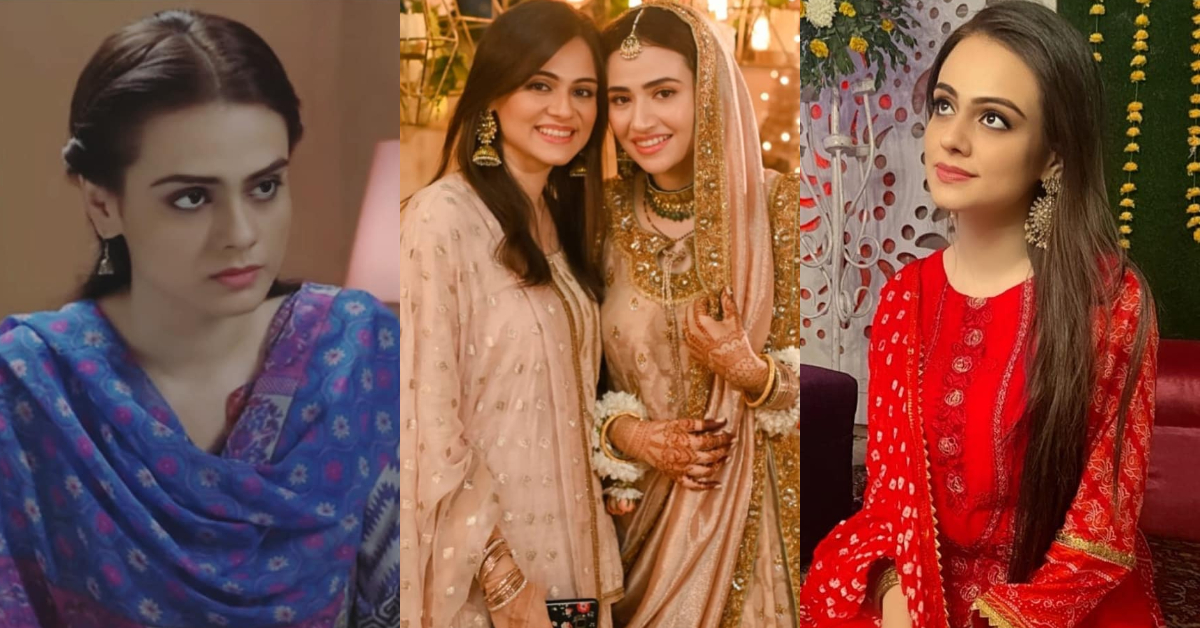 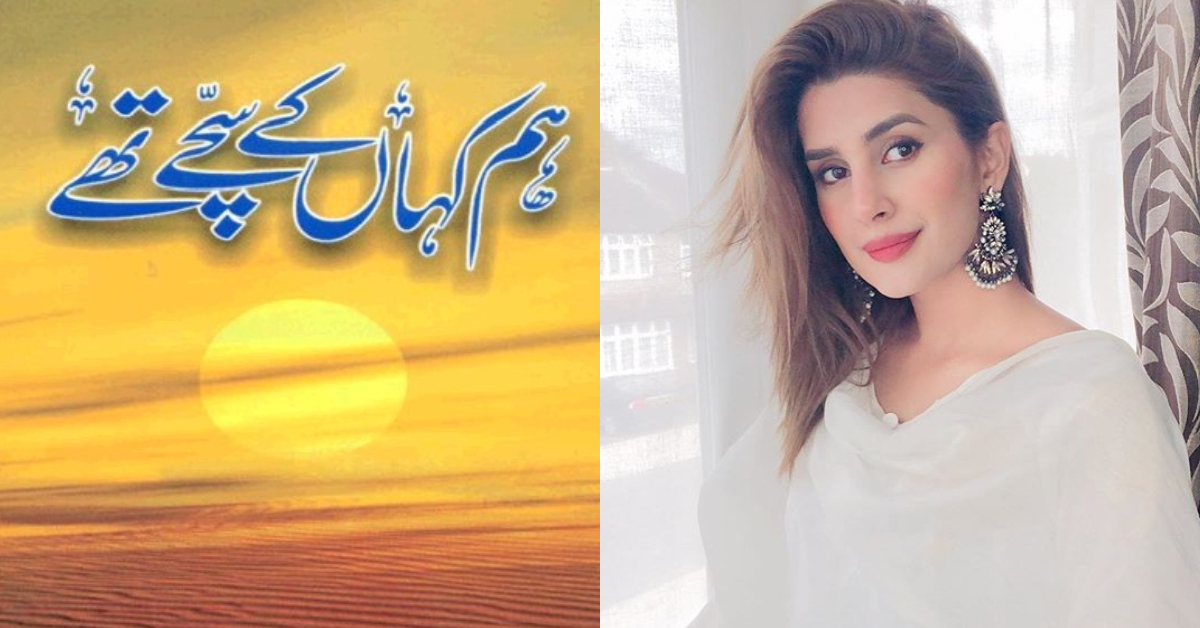