Ek Jhoota Lafz Mohabbat airing at Express TV is getting intense though it has turned a bit wishy-washy. In the previous episode, we have seen that Areesha is cheating on her husband by flirting with her husband’s friend who also let her down and Areesha’s husband rewards her with a divorce. In this episode, it is shown that Areesha seeks Aleeza’s help and she starts living with them in their house.

Maaz gets a promotion in the office with an increment. When the scene begins we are fearing that Maaz might get a termination letter but surprisingly he gets promoted, he was given the last warning a few weeks ago, and now out of nowhere, he gets a promotion with an increment in his salary! Areesha on the other hand goes to her house where she sees a big lock at the gate.

Areesha who has not yet known that Aleeza is married to Maaz thinks that Aleeza might be living with Phupho so she goes there and there she starts doing the drama by crying hard and putting the whole blame of her divorce on her ex-husband. Phupho is not ready to forgive her nor she is ready to let her live in this house but then Maaz requests his mother and tells her to be sensible they cannot let a girl live on her own.

Areesha has not changed a bit, divorce has no effect on her instead it is shown that she is hunting for richer husbands. She only does the drama of crying in front of Aleeza and Maaz’s family. She also begs forgiveness from her Phupho who has left with no choice but to accept her as she is giving her her dead brother’s sake. Areesha is still mad that why her ex-husband’s friend has not taken her.

Aleeza shares the news of Maaz’s promotion of his job with Maaz’s family by cooking kheer. Aleeza’s superstitious Phupho is just like a typical Desi woman she thinks that Areesha’s entry into the house is a good omen for her family as she stepped into the house and Maaz gets promoted whereas Aleeza and his cursed shadows were ruining her son. This is such a sick mentality and now she is cooking in her head plans to keep Areesha in her house and won’t let her leave the house. Will, that sick woman going to make Maaz leave Aleeza and marry Areesha? We know that Maaz has feelings for Areesha! 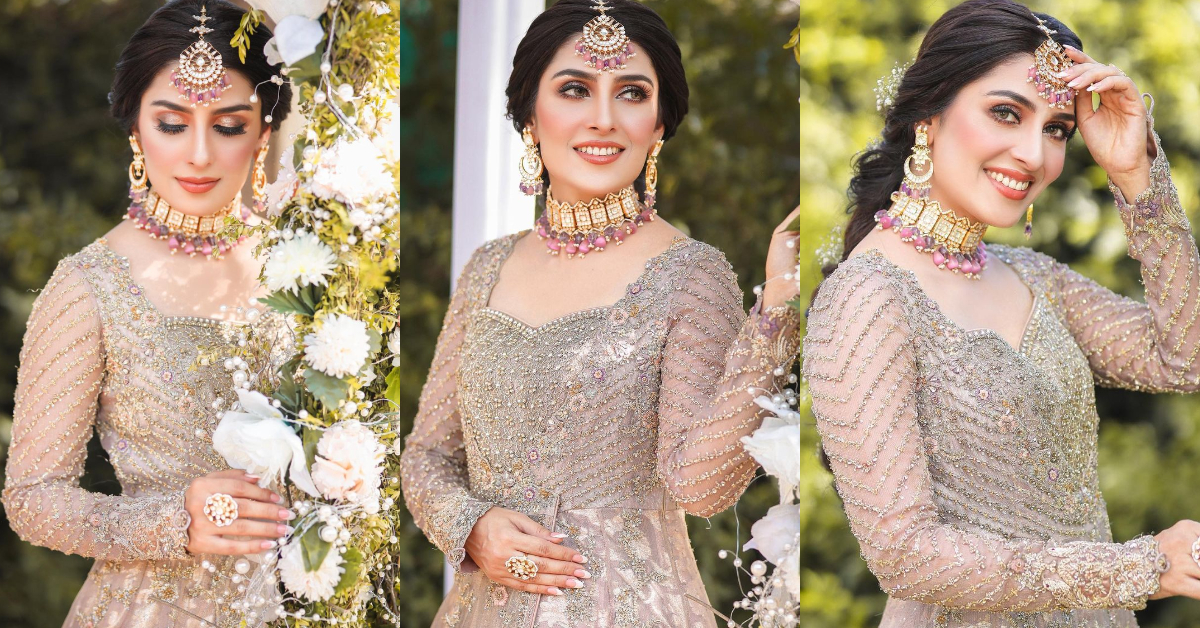 Ayeza Khan Dazzles As A Traditional Bride In Her Latest Photoshoot Breaking: At least two people reportedly injured outside US Capitol