Maulana stressing the need for upholding the constitution said that everyone should remain within their constitutional jurisdiction.

Maulana during his visit to the residence of late nuclear scientist along with Senator Talha Mahmood and other JUI leaders offered prayers for the departed soul.

He was received by Noman Shah, son-in-law of late Dr Abdul Qadeer Khan.

Fazlur Rehman offered condolences to the family of late Qadeer Khan and prayed for his maghfirah.

The PDM chief said that these rulers have come to loot the country, adding “our position is that everyone should remain within their constitutional jurisdiction. We want to liberate the nation from the “selected” rulers who have ruined all the national institutions”. Fazlur Rehman said that we have to get out of the situation wisely as the situation is changing from moment to moment.

He said that a Lt general is under the command of the Chief of Army Staff and the prime minister should have avoided the controversy.

He said that the prime minister should not have interfered in the military-related matters as this was the only organised national institution left in the country.

He said that the matter was not of appointment of director general Inter Services Intelligence (DGISI) but transferring a serving Lt General of the Army who comes under the command of the Chief of Army Staff.

He further said that there is no constitutional provision available for the appointment of ISI chief, saying such decisions are taken on executive orders. 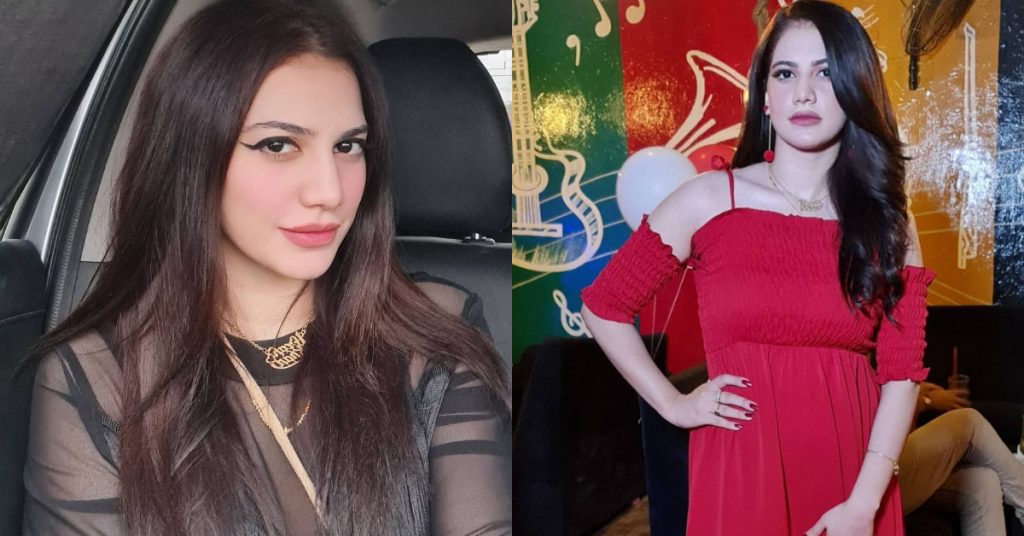