KARACHI: Mian Nasser Hyatt Maggo, President of the Federation of Pakistan Chambers of Commerce and Industry has recorded his strong reservations on the attachment of bank account under section 140 of the Income Tax Ordinance, 2001 and Section 48 of the Sales Tax Act, 1990 and termed the new amendment as big hurdle to ease of doing business as envisioned by Prime Minister Imran Khan.

He said that on the instructions of the Prime Minister the government machinery made an atmosphere among the taxpayers that unless the taxpayers are at ease to do their business without any fear of the tax officials, it is not possible to boost the collection of revenue.

However, it seems that the said atmosphere is again at its disturbance in the light of the Board’s letter dated 11-10-2021 wherein attachment of bank account is ordered to be made without informing tax the payers and implementation is ordered retrospectively on all recoveries.

President FPCCI said that the trade is facing a blow due to escalation of parity between the dollar and rupee and now comes the draconian steps being taken by the board in the shape of instructions to forcefully recover the disputed taxes from the bank accounts of taxpayers.

Mian Nasser Hyatt Maggo further added that this is totally against the recent instructions to bar the tax machinery from taking money without prior intimation to the account holders and the fresh instructions would be a dent on the finance minister’s pro taxpayer posture.

It is also not out of place to mention that the former Chairman FBR also against such steps of the board to collect taxes forcefully and taken practical steps to stop such practices.

He also said that the tax machinery is almost at a failure to dig out new taxpayers instead it is bent upon on hand twisting methods against the existing taxpayers to collect so called revenue. On the other hand if such practices are enforced it will pile up the litigation between the tax collectors and taxpayers and the courts are already at a burden due to such litigation.

The trade community feels that the hierarchy of the FBR is under pressure to meet their targets and to recover the disputed taxes by using their extra ordinary powers.

In recent months, the taxpayers have been complaining about the “highhandedness” by the FBR.

The matter had also landed in the Senate Standing Committee on Finance that last week recommended the government to sack taxmen who made exaggerated tax demands and then rejected appeals of taxpayers under pressure from FBR headquarter.

Mian Nasser Hyatt Maggo, President the Federation of Pakistan Chambers of Commerce and Industry In registered a strong complaint on behalf of the business community against the orders passed by the FBR and urged to review its policy and collect the taxes under the trade friendly atmosphere. 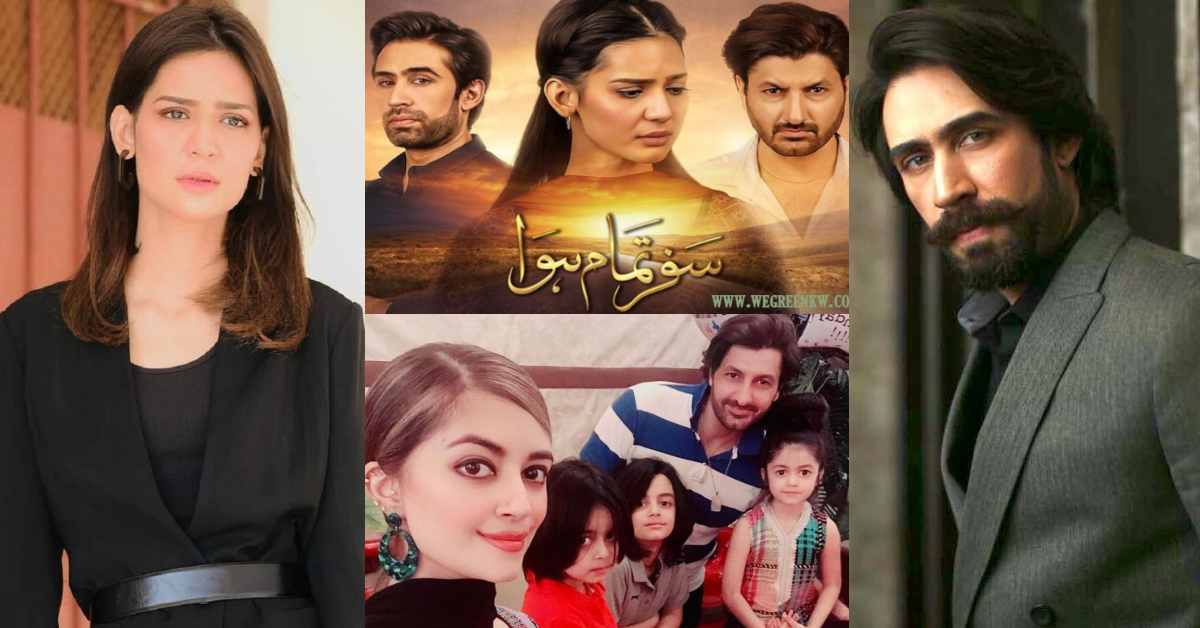