And she is also an actress.

It was a few days ago while watching a Turkish drama series when we found a character Hande, bearing a striking resemblance with Pakistani star Kubra Khan and as well as matching voice notes.

And for a moment we thought that’s Kubra working in a new drama but soon realized it wasn’t a Pakistani project.

After going through the details we found that this young lady is Merve Çağıran, a Turkish actress. Merve Çağıran, 29,  is currently starring in the drama series Kalp Yarasi, (English Title: Heart Wound), which is 15 episodes down.

Merve Çağıran  made her television debut in 2010 with a role in Tek Türkiye.

And most interesting thing is that their characters also bear striking resemblance!

If you happen to watch this Turkish drama, you will find that this Hande is also jealous of another female person and can go to an imaginable extreme to achieve her goals by hook or crook. And in recent episode, this Hande also tries to commit suicide in recent episode 14 of Kalp Yarasi. Mashal jealousy and inferiority complex create chaos for others.

Well, it is a coincidence that both the actress from two different backgrounds look too similar on-screen and at the same time portraying almost identical characters.

If you watch both the dramas parallel, we hope you will also notice the same that we have brought for you. So what do you think? They do look similar, don’t they?

Do let us know in the comments section below. 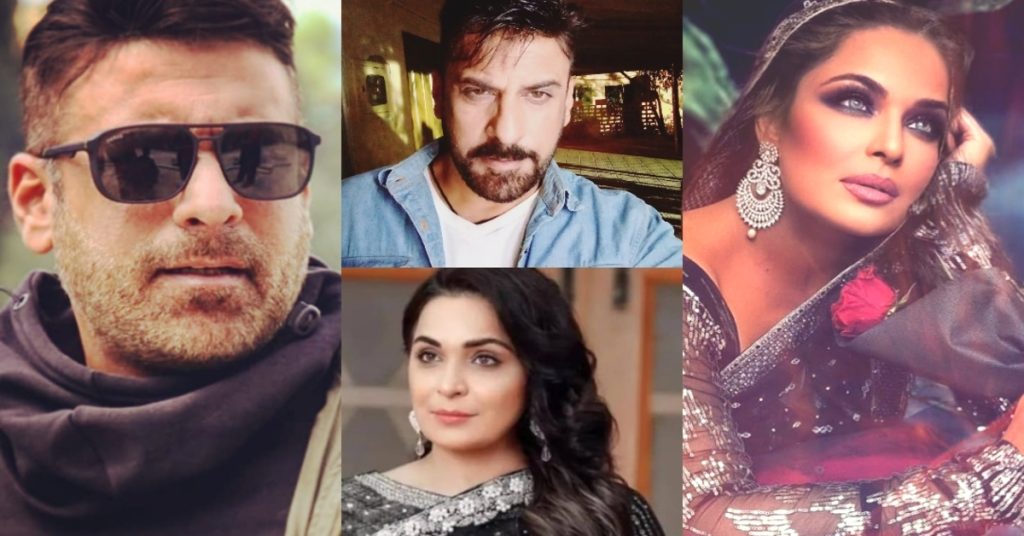 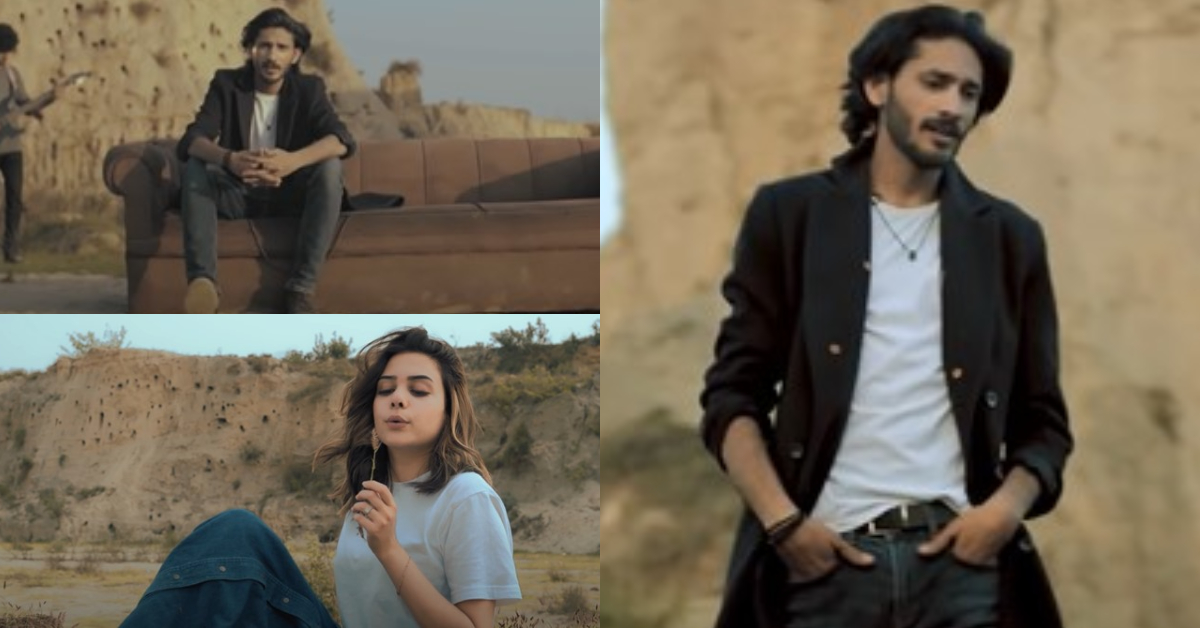