Parizaad one of the best serials in the running at Hum TV is 13 episodes down. This episode like the previous one seems a little underwhelming though it is shown that a new phase of Parizaad begins. In the previous episode, we have shown that Behroze Karim kills his wife along with his lover and leaves Parizaad. In this episode, Parizaad is sent to the world of Guru where he meets Bubbly Badmash who is now Dilawar.

Feroze sends Parizaad to Guru on Behroze Karim’s orders. Guru is a transgender and in his adda he has kept many of his kinds and they have a world of their own. Parizaad enters the world of Guru and he is asked to live there silently and he is on hibernation mode. Guru warmly welcomes Parizaad as Feroze has spoken very highly of him.

There at Guru’s den Parizaad comes across Bubbly Badmash! Yes, the same Bubbly Badmash who left him and runs away from the nikkah. She is now living as Dilawar Guru’s son in that den. Well, we are still wondering what is the actual issue with Bubbly? Is she too transgender like others in the den or she is a homosexual or a queer?

Bubbly Badmash now Dilawar opens up with Parizaad telling him that he cannot ruin his life by marrying him. His parents will never understand his problem. He is talking about ” mere andar ka mard” Parizaad is listening to his story and Dilawar also tells him that what actually happened with him when he leaves his house and how Guru has helped him out and he has given him place and name. She is now Dilawar Guru’s son and here no one is judging her like her family and the real world. Bubbly is wondering how come a simpleton like Parizaad lands into Behroze’s squad?

The police are gathering evidence of the murder case of the ambassador’s son who happens to be Behroze Karim’s wife’s lover. Police somehow have got a hold of Behroze Karim through some pieces of evidence but they are very careful to name him. Parizaad hears Guru’s heart-wrenching story too he is transgender by birth and all his life he has lived like this with this impartiality in his body but his soul is super sensitive. He tells that he leaves Behroze’s squad because he lost his close friend in an encounter. Guru gets extremely furious when Parizaad names Bubbly Badmash saying that why he has made her Dilawar?

The post Parizaad Episode-13 Review: Parizaad enters into the world of Guru appeared first on Oyeyeah. Karachi gets its first ever electric buses 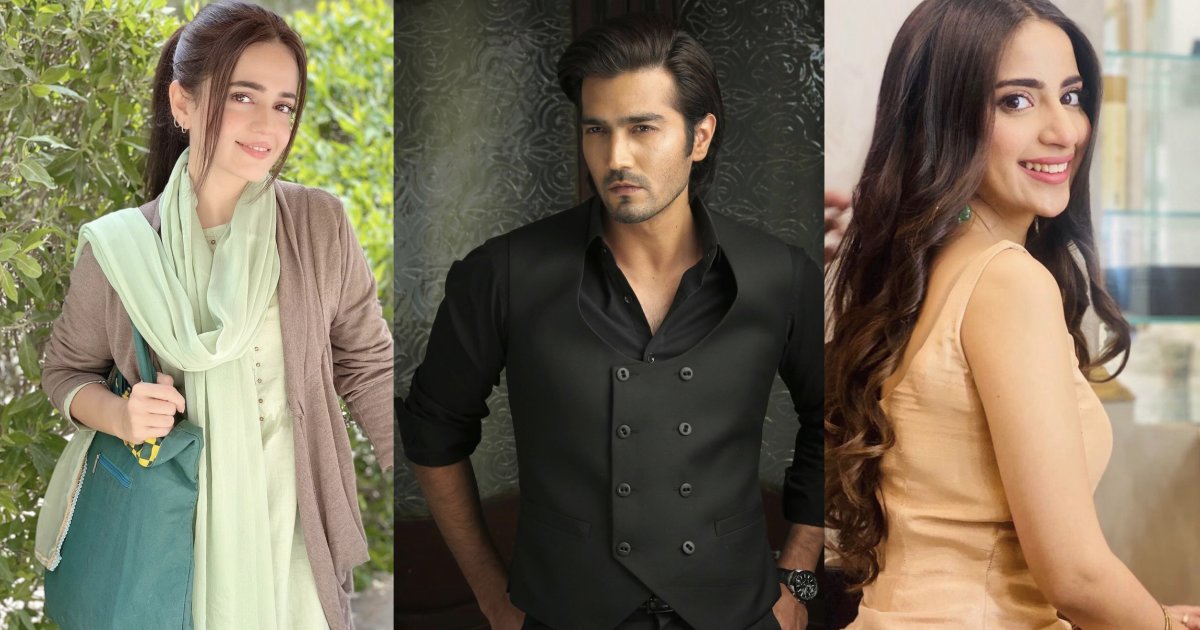