It emerges that PTI leadership has sought an explanation from Special Assistant to the Prime Minister for Political Affairs Amir Dogar over his statements related to DG ISI’s appointment.

While talking to a news channel a day earlier, SAPM Dogar said that that the Prime Minister wanted Lt. Gen. Faiz Hameed to remain in office for a few more months due to the situation in Afghanistan.

A news source has reliably learned that top figures in the government and party hierarchy were upset over his televised interview.

PTI leadership believes that Dogar’s interview had created an inappropriate impression at national and political levels, the source quoted.

The party leaders are persistent that providing details of official meetings was the responsibility of the ministry of information and relevant spokespersons.

As quoted by the news source, senior PTI leader said that Dogar should have adopted a more prudent approach while dealing with national security issues.۔ 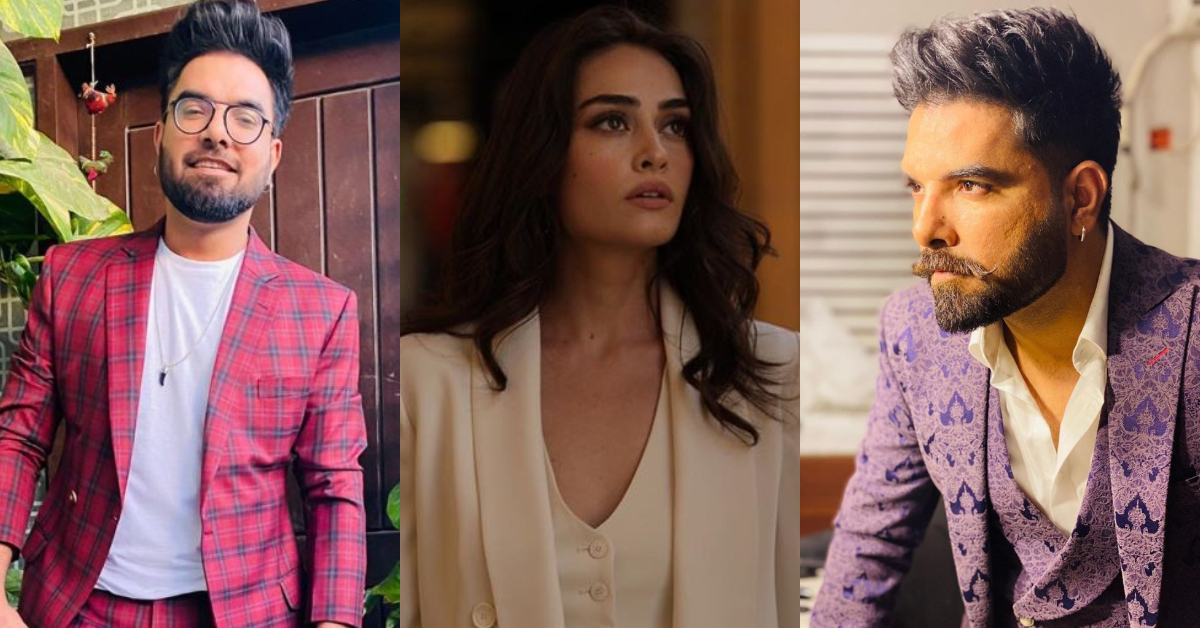